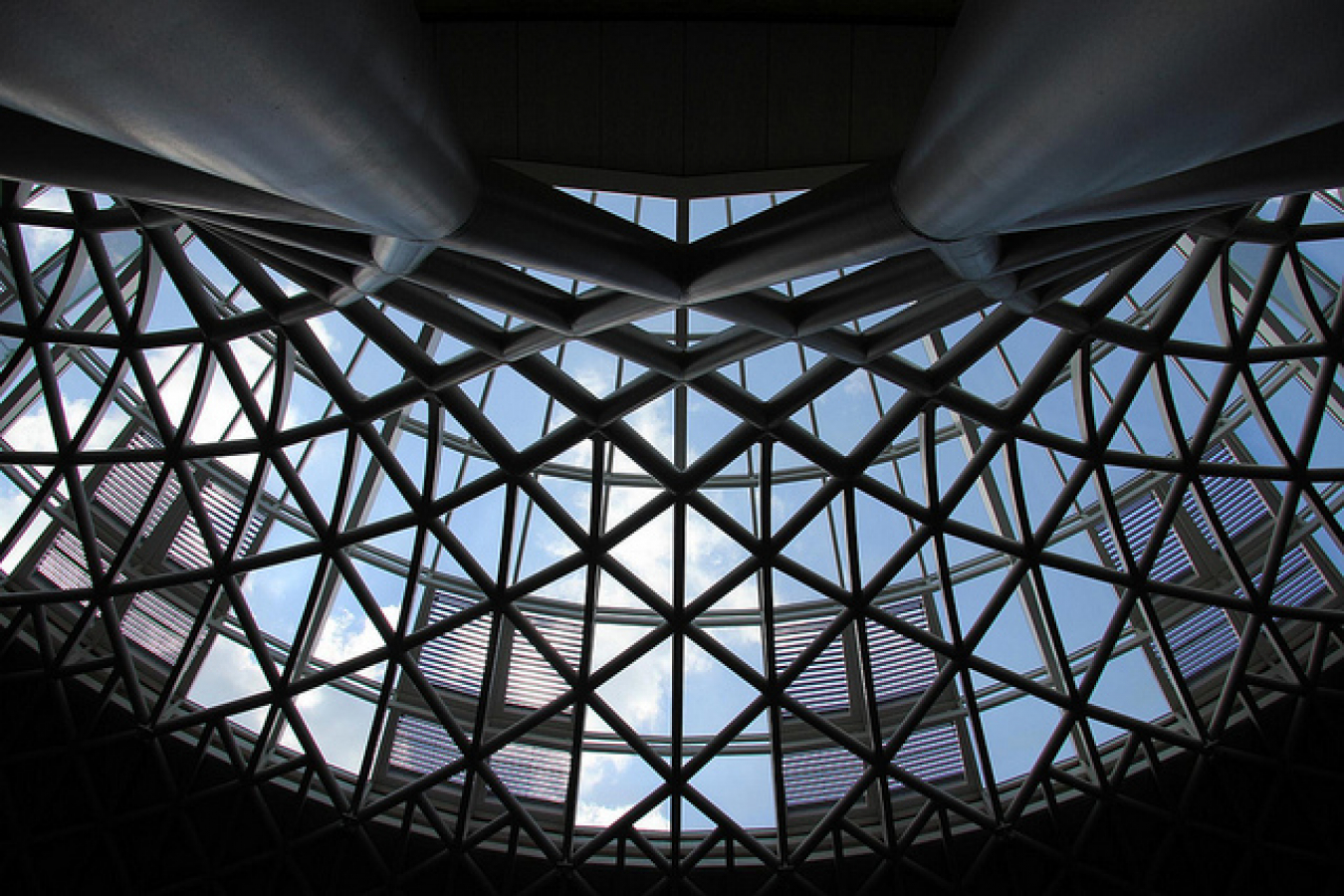 A study released by Migrationwatch UK has called into question claims by the UK government that the UK is attracting 'the brightest and the best' international students to study at British universities.

The report says that many postgraduate students from outside the EEA attend universities which are considered to be of lower quality.

For example, the study states that there 3,660 non-EEA postgraduate students at Cardiff Metropolitan University. This makes up 72% of all postgraduates at the university and is a greater number than can be found at Oxford. The study points out that Cardiff Metropolitan is placed in 92nd place (out of 122) by the Sunday Times University League Table. This, the report suggests, would indicate these students can lay no great claim to academic excellence.

The study says that 90% of all non-EEA students are attending lesser universities or colleges. Sir Andrew Green, the Chairman of Migrationwatch UK, issued a statement in which he said 'non-EU students are being used to prop up the finances of less well known universities'. He said that the interest of the university sector should be balanced against 'the strong public interest in immigration control'.

However, James Pitman, the managing director of Study Group, a company which provides education packages for overseas students, said that the study had misinterpreted the figures.

Mr Pitman, writing for The Guardian website, decried 'the constant attack' on international students by the government and in the press. He said that the figures had been misinterpreted by Migrationwatch UK for two main reasons.

• Many non-EEA students attend feeder courses before going to university. Therefore, some of those that appear, from the Migrationwatch figures, to be attending a lesser university or college, might actually go on to attend top ten or Russell Group universities.

• Many 'top' students may choose to attend a 'lesser' university because that institution hosts a specialist course with an excellent reputation. Nowhere is this truer than in business courses. Many of the UK's top business schools, says Mr Pitman, are housed in newer institutions which are not in the top ten or the Russell Group. Mr Pitman cites the Bristol Business School, which is part of the University of the West of England, rather than the more prestigious Bristol University, as an example.

Mr Pitman goes on to say that non-EEA students contribute greatly to the cultural life, as well as the finances, of many top UK educational institutions. He says that the government and Migrationwatch UK seem intent on destroying an industry which enriches the UK.

Mr Pitman also says that overseas students should no longer be classed as 'migrants' but as 'educational tourists'.

Comments (0)
Latest figures show UK most popular EU immigration destination New figures from the European Union show that the UK was the most popular destination for migrants in Europe in 2010. The 2010 figures...

Comments (0)
A new study puts the UK immigration system in seventh place for its ability to attract, develop and retain highly-skilled foreign workers. The Global Talent Competitiveness Index, a study carried out...

Comments (0)
UK Education Secretary, Nicky Morgan, has ordered officials to conduct an investigation into the impact of immigration on Britain's state schools. Officials have been asked to look into how much of a...