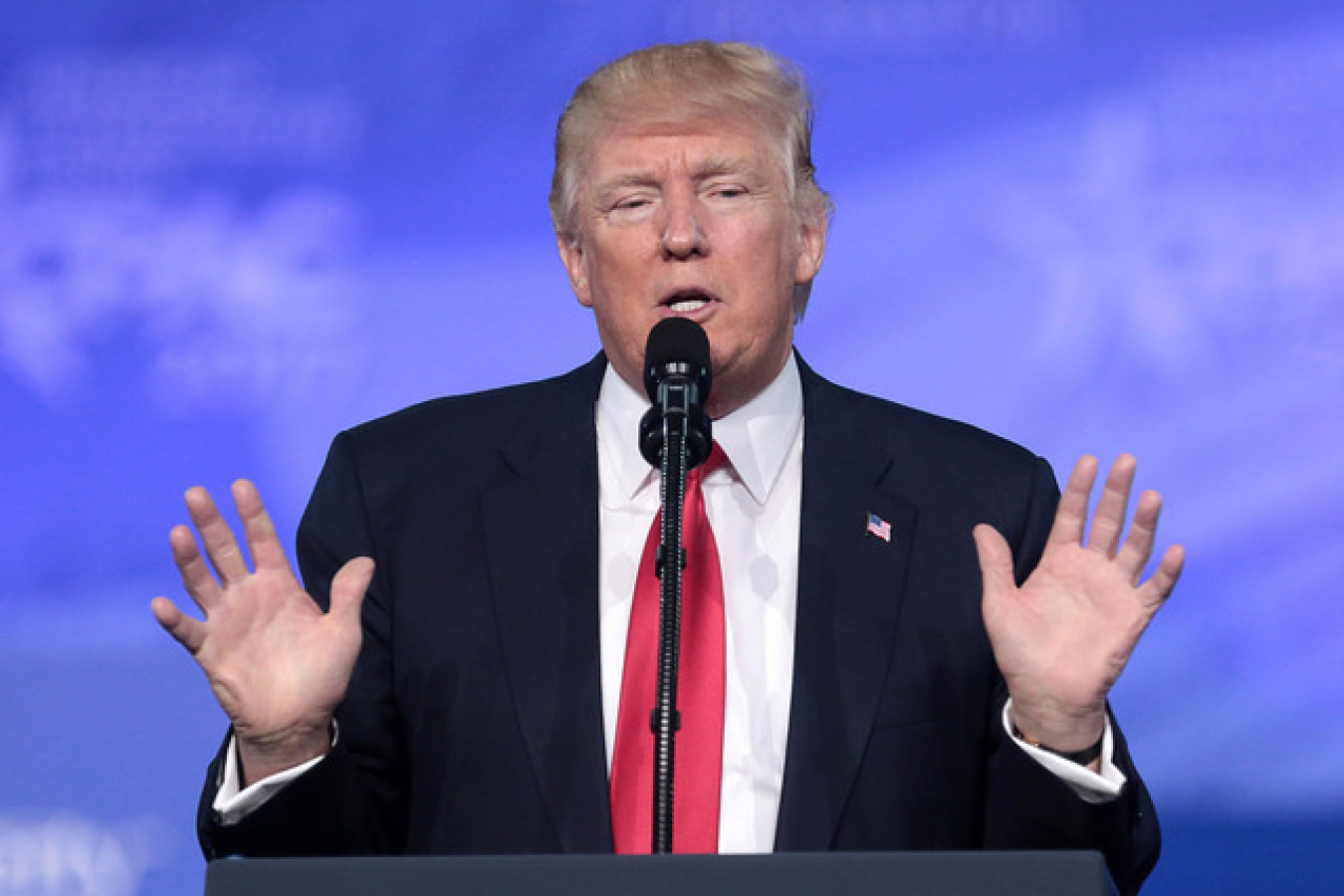 Earlier this year in a post on his company’s blog, Ethan Diamond the founder and CEO of Bandcamp – an online music store and platform for artist promotion that caters for independent musicians – has pledged to donate all of Bandcamp’s proceeds from Friday February 3 to the American Civil Liberties Union (ACLU) in support of immigrants against the US Visa “muslim ban”.

In the wake of the first executive order issued by US president Donald Trump, which bans most immigrants and others from seven nations entering America for a period of four months and bans Syrian refugees indefinitely, Diamond wrote on Bandcamp’s blog expressing his opposition to Trump’s actions.  Due to legal difficulties this previous executive order failed in it’s objectives.

Describing the President’s policy as ‘immoral’ and a violation of ‘the very spirit and foundation of America’ in his blog post titled “This Friday, Stand with Bandcamp in Support of Immigrants/Basic Human Values,” Diamond recalled his own family’s immigration experience and said that it’s a story a ‘vast majority of Americans share.’

Diamond referred to politicians, religious leaders and the US Constitution itself, which all say that Trump’s executive order won’t make the US safer as well as highlighting its unethical nature and the fact that it goes completely against America’s shared values.

Consequently, Bandcamp’s CEO sought to rectify what many Americans and global leaders perceive to be an injustice by donating all of his company’s proceeds to the ACLU, which is battling against what is viewed as discriminatory and unconstitutional behaviour on the President’s part.

In an interview with Billboard, an online magazine, Diamond explained that his decision to contribute to such a cause came as he witnessed the damaging effect of Trump’s order. One immigrant’s story in particular prompted Diamond to take action. “How can you not stand up for these people?” he said.

“When I saw what was going on at the airports and read about the detainment of Hameed Khalid Darweesh, an Iraqi immigrant who risked his life to serve in the US Army as an interpreter. He had been handcuffed, and when he was released after 19 hours a reporter asked him what he thought of America. He immediately said ‘America is the greatest nation. The greatest people in the world.’  There were loads of stories like that,” Diamond added.

Diamond said that he spoke with Bandcamp’s editorial director, Joe Edward Keyes, and he had already started work on a story that showcased music from the nations included in Trump’s ban. He said: “Our statement, and the ACLU donation piece, grew naturally out of that.”

“So far the feedback on the initiative has been overwhelmingly positive with other labels also wanting to donate their proceeds,” Diamond added.

Chief curator for Bandcamp, Andrew Jervis, said: “We’ve been contacted by hundreds of bands and labels who are also supporting the ACLU. Some of those include labels like Merge Records, Kill Rock Stars, Barsuk, Epitaph and ANTI-. Plus all manner of bands have been in touch, including Speedy Ortiz, and also the guys from Son Lux who are donating from their various projects.”

According to an article published by Billboard Magazine, the music industry appears to be making a stand against what has been described as political activism, with many opposing Trump’s US immigration policies.

On January 31, Billboard described how they received a memo from Tim Westergren, Pandora’s CEO, which voiced his opposition to Trump’s immigration ban. Meanwhile, other company heads are understood to have taken similar action.

So far, Live Nation’s Michael Rapino, Apple’s Tim Cook, Netflix’s Reed Hastings and Google CEO, Sundar Pichai have expressed their disgust over Trump’s actions. Meanwhile, music streaming service, Spotify reportedly said it would match the contributions made by the company’s employees to any of the following organizations - ACLU, the International Rescue Committee and the US Committee for Refugees and Immigrants.

According to the Billboard report, ‘there is a silver lining to the Trump administration’s controversial policies, depending on your political views – the spirit of giving has hit new heights.’

Recently, the ACLU revealed that they had received approximately $24 million in one weekend. The organization typically raises $4 million a year.

Comments (0)
Denial rates for US H1B visas have plummeted to an all-time low after new data emerged showing that 96% of the speciality occupation visas were approved in Fiscal Year (FY) 2021. The findings,... 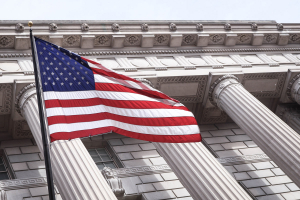 Comments (0)
The CEO of the US Chamber of Commerce, Suzanne Clark, has said more immigration to the US is needed to ease inflation and tackle America’s labor shortages. Ms Clark has urged the Biden administration... 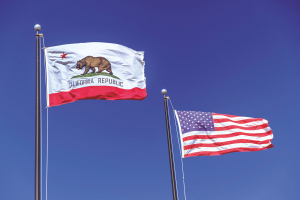 US immigration: Full healthcare for immigrants in California

Comments (0)
California is set to become the first state in America to achieve universal healthcare access under a new proposal outlined by Governor Gavin Newsom. As part of his state budget proposal, Newsom...