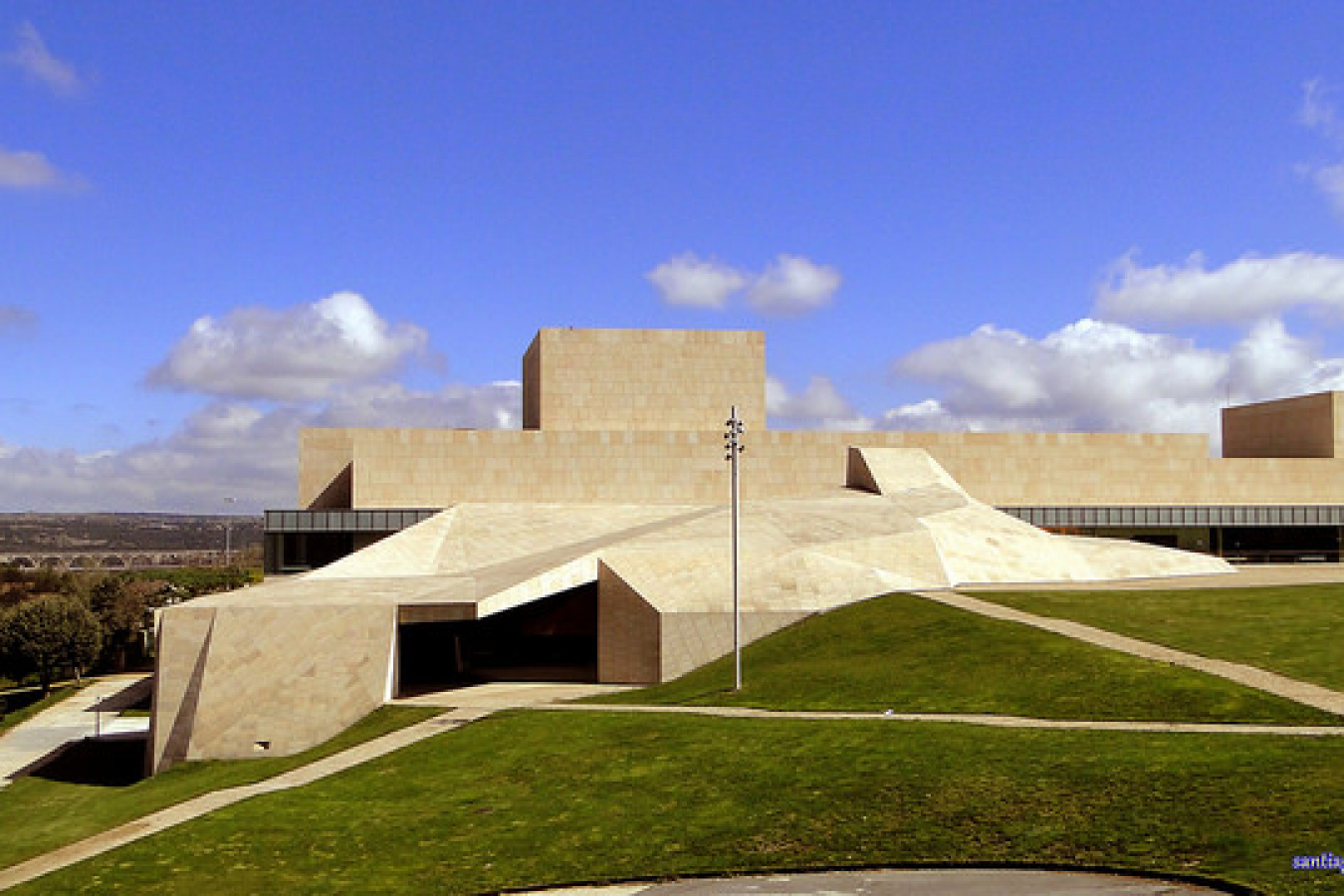 In 2006 there were over 30,000 illegal African migrants who attempted the journey to the Spanish Canary Islands. This was more than a six-fold increase over 2005.

Similarly, thousands more attempt to enter the European Union by taking vastly overloaded boats to Italian territorial islands such as Lampedusa and Sicily, even attempting to make it to continental Italy or France.

The point has reached crisis proportions, with dozens or hundreds dieing when such boats sink. Since the turn of this century, it is estimated that well over ten thousand have died, and possibly 20,000 or even 30,000 by some estimates.

Especially over the past two years, the European Union has recognized the problem requires serious attention, with southern EU states raising the issue loudly as they bear the brunt of the burden. Italy, France and Spain have lead, with Cyprus and Malta in strong support. A number of other countries, namely Germany and Finland, have added their support.

For the first six months of this year, Germany holds the rotating Presidency of the EU. Illegal immigration and immigration reform is one of the issues that the Germans have decided to push as part of the economic and security reforms for the European Union.

At the end of last year, there were a number of efforts made to address the African migration problem. Some states, such as Spain, entered into direct agreements with specific countries. In return for more than 25 million euros in development aid, Spain negotiated deals to create job centers in several African nations that would filter potential immigrants and provide a path toward legal immigration.

The African nations need to accept back nationals from their own countries that enter Spain illegally, and they must accept Spanish security measures to stem the flow of illegal immigration.

The idea was immediately taken up by several Member States and then developed into a European Union effort, which has now begun this month.

Among them is to develop a European Union "green card" to allow migrants into the EU bloc to address local labor shortages. Still at the concept stage, it would allow migrants at lower skill levels to temporarily and legally take jobs where there are labor shortages in specific skills according to country and region.

In mid-January, EU Justice and Home Affairs Commissioner Franco Frattini told reporters on the eve of a meeting in Dresden that he would call on all 27 EU nations to show solidarity and continue to give their backing to Frontex, which became operational in October 2005.

Frattini said patrols had to be organized now to take advantage of the current slowdown in flows due to the winter weather and stormy seas, and before the expected upswing once the weather improves.

"I will appeal to all ministers to provide concrete contributions by April, because otherwise it will be too late to face the year," Frattini said.

European interior ministers are expecting a new wave of migrants in the spring when relatively favorable weather conditions provide some opportunity to make the hazardous journey to the Canary Islands and to points across the Mediterranean Sea.

German Interior Minister Wolfgang Schäuble has made it clear that many of the current proposals are good steps forward, but they are not the entire solution.

In particular, he points out that taking only the most highly skilled and educated people from Africa will create its own long-term disaster.

Speaking on behalf of the German EU presidency, he sees the larger picture as a fight against poverty in developing countries to be one of the keys to longer-term success.

"What we have to offer [Africans] is increased development aid and better access to our domestic labor markers," Schäuble said on the eve of the Dresden meeting. "This applies to highly skilled workers, but not only. If all the skilled workers were to come to us and those with fewer skills were to remain in the developing countries, we'd simply end up with a brain drain debate and wouldn't do ourselves a favor in the long run."

The job centers require that African nations develop and keep a database of people who are eligible for working in the EU, with the skills available. On the part of the EU, Member States will create a coordinated database of skills they need and try to match them with available labor.

The idea is to offer job opportunities across a wide spectrum, not only for highly educated and skilled positions.

Additionally, the European Union is freeing up funds to invest in development within poverty-stricken regions. It is hoped this will encourage Africans to invest their skills and labor in improving their countries, thus reducing the need to migrate elsewhere for economic opportunity.

In October 2005, a marine border patrol was established, Frontex, to help efforts in intercepting illegal migrants while they were still at sea. Preferably, such interceptions will occur much closer to the points of origin, greatly reducing the death rates and also increasing the speed and accuracy of processing to return people to their home countries.

In a bid to combat the expected new influx of illegal migrants, the EU ministers are set to step up their national efforts to stem the flow. They want to provide more helicopters, planes and boats to patrol the shores of the southern member countries. For this to be more successful than previous attempts, new guidelines and cooperation networks need to be agreed upon.

Germany is leading a drive to improve national police forces' cross-border cooperation, with a view toward more efficient transnational crime fighting within the EU. A central EU database on crime is being negotiated.

More funding for Frontex has been agreed upon. Originally the organization was set up to operate seasonally and in specific, targeted zones. Due to its success, it has been overwhelmed. The EU has now agreed to create additional patrols, to provide more equipment, and to extend it to a year-round effort with more regions under patrol.

All of these goals are somewhat ambitious to begin with, but the EU in general, and several specific Member States such as Germany and Spain, are pushing to enact many of these efforts by April, when it is expected that thousands more will begin to attempt the dangerous journeys again.

• EU to set up job centers for Africans

• 1,000 Africans arrive in Spanish Canary Islands in one day
• African migrants attempt entry into the EU via Mediterranean

Comments (0)
• Watch This Video Illegal immigration continues to be a sore spot in relations between EU member states as ministers from southern Europe prepare to meet for a brainstorming session on the topic...