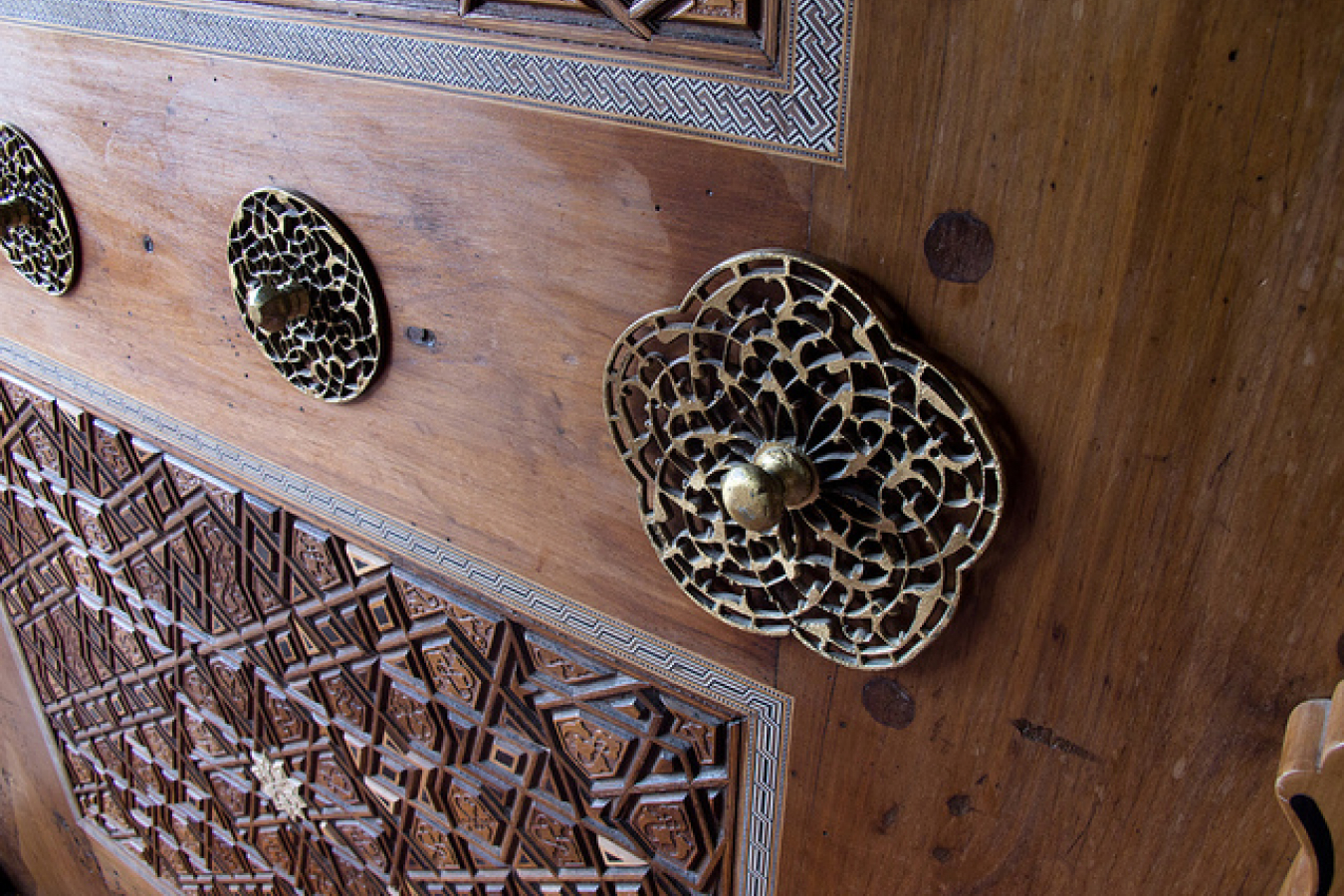 Almost a month ago the European Union celebrated its 50th anniversary. The Treaty of Rome was signed on 25 March 1957, which established the European Economic Community (EEC) with six member Countries. More Countries joined so creating a larger trading bloc where goods and services could move freely between Countries. This led to significant economic benefits within the EEC.

In 1992 the Maastricht Treaty creating the European Union was signed. By this time, the coalition of Member States had begun entering into other agreements that went beyond purely economic areas and began to introduce Europe wide agreements covering human rights and other areas. One of the key changes was to allow freedom of movement for all EU citizens within the EU.

Many of the agreements brought in when the EEC (now EU) was initially formed are still relevant today. In addition, legislation to cover issues such as discrimination and employment rights have also been introduced. There have also been tariff barriers introduced in some cases in an attempt to restrict imports into the EU. The European Union now has its own government, complete with President, Parliament, legislation, regulatory powers.

It seems likely that a constitutional treaty will eventually be agreed. Nearly every major government or coalition of governments has the equivalent today, if for no other reason than to provide a relatively simple document that all people can look to as a coordinating agreement.

On 29 October 2004, the various Heads of State and the Foreign Ministers of the 25 Member States of the European Union, and its three candidate countries at the time - Romania, Bulgaria, and Turkey - met in Rome to sign the Treaty Establishing a Constitution for Europe.

In 2005 the process was halted as referenda in two Member States rejected the proposed constitution.

The attempt to develop a European Union Constitution has resulted in a wide ranging discussion. However, an agreement on the constitution is yet to be reached.

Prior to 2007, the document required the ratification of all 25 Member States. As of 2007, two new Member States have joined to form the current European Union, the EU-27, and so now all 27 must ratify for it to take effect. New potential accession states in the future will have to agree to the Constitution to become EU members, unless the constitution fails before then.

However, in 2005 two Member States - France and the Netherlands - rejected the constitution for several reasons. In France there were economic concerns and fears about loss of sovereignty to a "Super State" of Europe. The Netherlands had similar sovereignty concerns, generally feeling that smaller (and more liberal) members would be forced into policies that restricted personal freedoms to benefit larger economic interests.

At that point, the Czech Republic, Denmark, Ireland, Poland, Portugal, Sweden and the UK put their efforts to try and ratify the constitution on hold.

France now looks like if is about to ratify. With French elections around the corner, the two leading candidates in run-off have both vowed to negotiate minimal changes for the constitution and to try to ratify it "soon."

Germany currently holds the rotating Presidency of the EU, and has been pushing to jump-start the constitution again. With the 50th anniversary just behind, Germany issued and signed the "Berlin Declaration," a document setting 2009 as a deadline for a new European Union Treaty. Rather carefully, it made little mention of the word constitution.

The failure of the constitution has become something of a sore point, perhaps for the better. With the failure to ratify it, debate has continued as to exactly why a constitution is needed and exactly what it will do.

While the process has slowed, it has not stopped. Even now, while an EU constitution may appear dead, it may also undergo some changes that will revive it in a form that will allow it to be ratified.

France has indicated some minor changes, but generally seems to have come around to the view that the constitution is not such a bad idea.

It is the United Kingdom and the Netherlands that are putting forward the strongest opposition to the constitution.

To amend or to reject?

While the position of the Netherlands has not changed since 2005 - namely, that they want greater protections for smaller Member States through a weakened constitutional treaty - it is Britain's Prime Minister, Tony Blair, and the strongly conservative elements of his government that are making the strongest arguments against a constitution now.

An amended treaty could include clarification of the division of powers between the European Commission and member states. A larger role for national parliaments compared to an EU parliament might make the difference, as well as more defined rules for further enlargement of the EU.

Previously, Blair had promised to hold a referendum but, just last week, he stated that he would not. Stepping down soon, in all likelihood to be replaced by Chancellor Gordon Brown, he has indicated that Brown will also resist, if not deny, a referendum.

In conjunction with the Dutch, these interests are pushing for changes to existing treaties and rules. Under such changes, Blair maintains that no constitution will be required. Without naming them, Blair maintains that some Member States that have not yet ratified the new treaty support him.

The Czech and the Polish governments feel that the EU constitution is something they can well do without. Along with the UK and the Dutch, these are the countries that feel "cherry-picking" elements from the old draft constitution and implementing them would be preferably to ratifying the entire document.

Germany has not given up. In June it will present EU leaders with a roadmap for the adoption of a new constitutional treaty with some minor changes.

Germany has said it wants to preserve as much of the old constitution as possible, and that it has support from the 17 other states which have ratified or nearly ratified the text.

In theory, the EU could continue to function on the basis of the existing treaties. However, the current agreements only account for 27 states, meaning that enlargement will have to stop or the treaties will have to be amended. The Nice Treaty calls for the European Commission to be reduced in 2009, so that there will no longer be one commissioner per country.

With Croatia on-deck to join and countries such as the Ukraine and Turkey expressing serious interest, such amendments would not be too difficult.

France will assume the EU Presidency for the second half of 2008. No matter who wins the elections in France before then, it's clear that France will continue where Germany has left off, although with a slightly different emphasis.

And, the Berlin Declaration calls for changes by the European Parliament election in mid-2009. Holding an intergovernmental conference to agree on new text in the second half of 2007 is essential to meeting those deadlines.

• EU immigration on the 50th Anniversary of the European Union