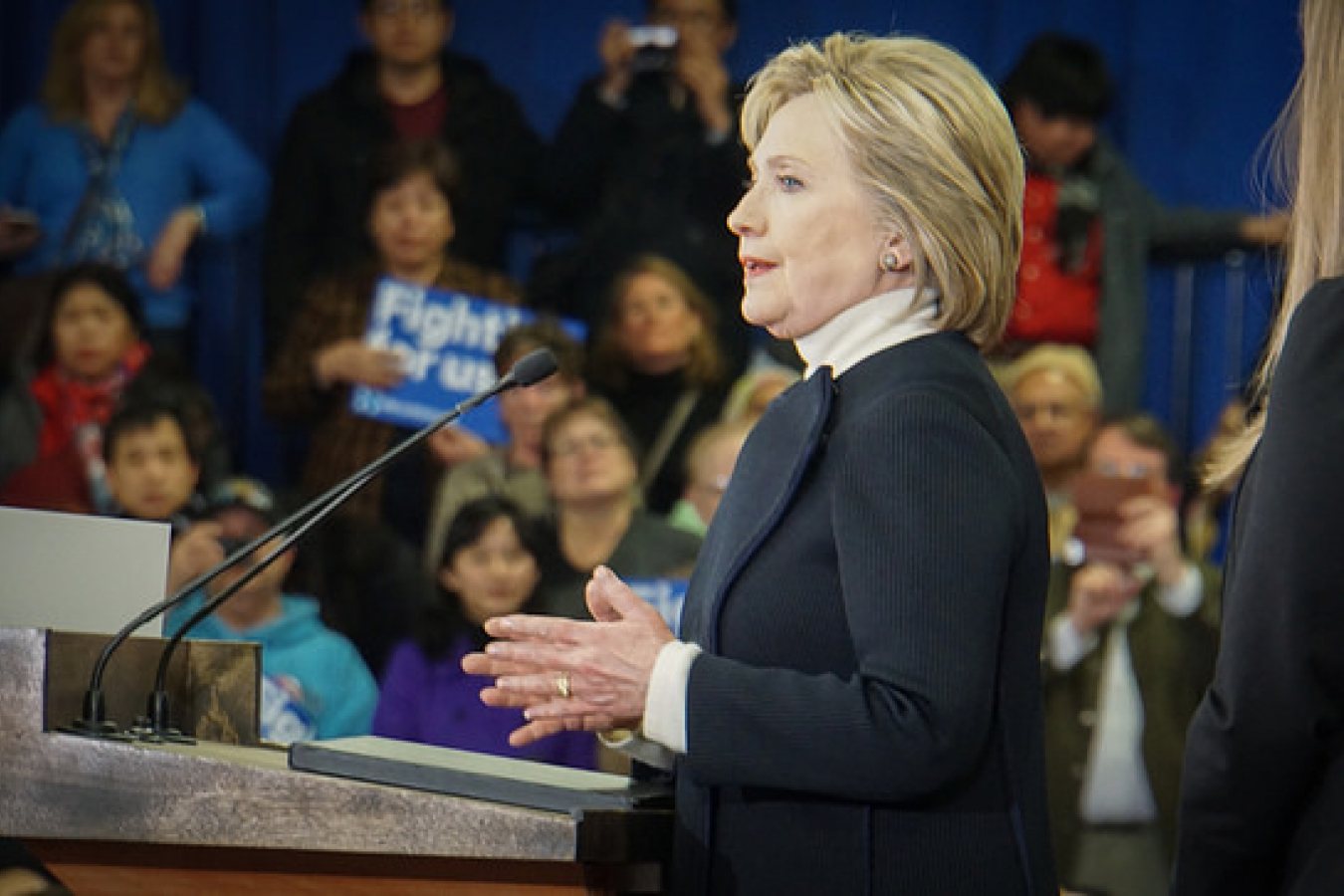 In her first interview of the 2016 presidential race, screened on CNN on Tuesday, 7 July, Hillary Clinton who is hoping to be the Democratic presidential candidate criticized the Republican Party for its 'spectrum of hostility' towards immigrants.

Responding to Clinton's criticism, Republican frontrunner Jeb Bush said: "I don't believe the former first lady and Secretary of State has a path to citizenship. If I did believe at one time, I no longer do now."

Hillary Clinton also said that she was 'very disappointed' to hear some of the recent comments made by Donald Trump about immigrants. In particular, Clinton was referring to comments made by Trump connecting Mexican immigrants coming to the USA with rising crime rates. She also criticised the Republican Party for not condemning his remarks sooner.

While touring Iowa, which is traditionally the first state from where presidential campaigns begin, Clinton said: "The Republicans are on a spectrum of hostility, which is truly regrettable in a nation of immigrants like the USA."

Clinton accused of "flip-flopping" on immigration

The Bush presidential campaign group said that former Florida governor Jeb Bush 'believes in a conservative legislative solution to fix the broken US immigration system' compared to Clinton who they accused of 'flip-flopping on immigration.'

Emily Benavides, a spokeswoman from the Bush campaign group, said: "Clinton will say whatever it takes to get elected and her constant flip-flopping on immigration proves it."

During her CNN interview, Clinton also refuted suggestions that the American public have difficulty trusting her. "People should and do trust me," she responded and blamed a 'barrage of attacks that are largely instigated by, and coming from the right,' for creating the perception that trust is an area of vulnerability for her.

Clinton accused the Republicans of attempting to turn controversies, such as her use of a private email address for official business, and concerns about how money is spent at the Clinton Foundation, against her. She admitted that these controversies are why national polls and swing-state surveys reveal that a majority of voters find her dishonest and untrustworthy. In a swing-state no single party or candidate has overwhelming support to win.

A poll conducted at Quinnipiac University revealed that by margins of 8 to 14 percentage points, voters in the swing states Florida, Ohio and Pennsylvania are sceptical about Clinton's trustworthiness.

Clinton responded by saying: "It's understandable that when questions are asked, people are pondering them and wondering about them."

The use of a personal email address by Clinton caused particular controversy when she failed to respond to congressional inquiries about the email account in 2012, while she was still Secretary of State.

Clinton said that 30,000 emails were handed over to the State Department. Clinton also said that she had deleted almost 32,000 emails from the account during her time with the Obama administration, saying that they were private in nature. When asked to provide details of her personal email server, she refused saying: "I complied with the law fully and voters will have to trust my judgement."

Hillary Clinton's use of a personal email address for official business was criticised because of the security risks it posed. Correspondence on matters of state could have been intercepted. In addition it violated data retention regulations.

Bringing the interview back to immigration, Clinton said that comments made about Mexican immigrants by Donald Trump were particularly hurtful. She said: "He's a long-time friend and he's donated to several of my Senate campaigns and even made a $100,000 donation to the Clinton Foundation. His comments were shameful." 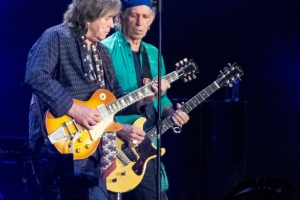