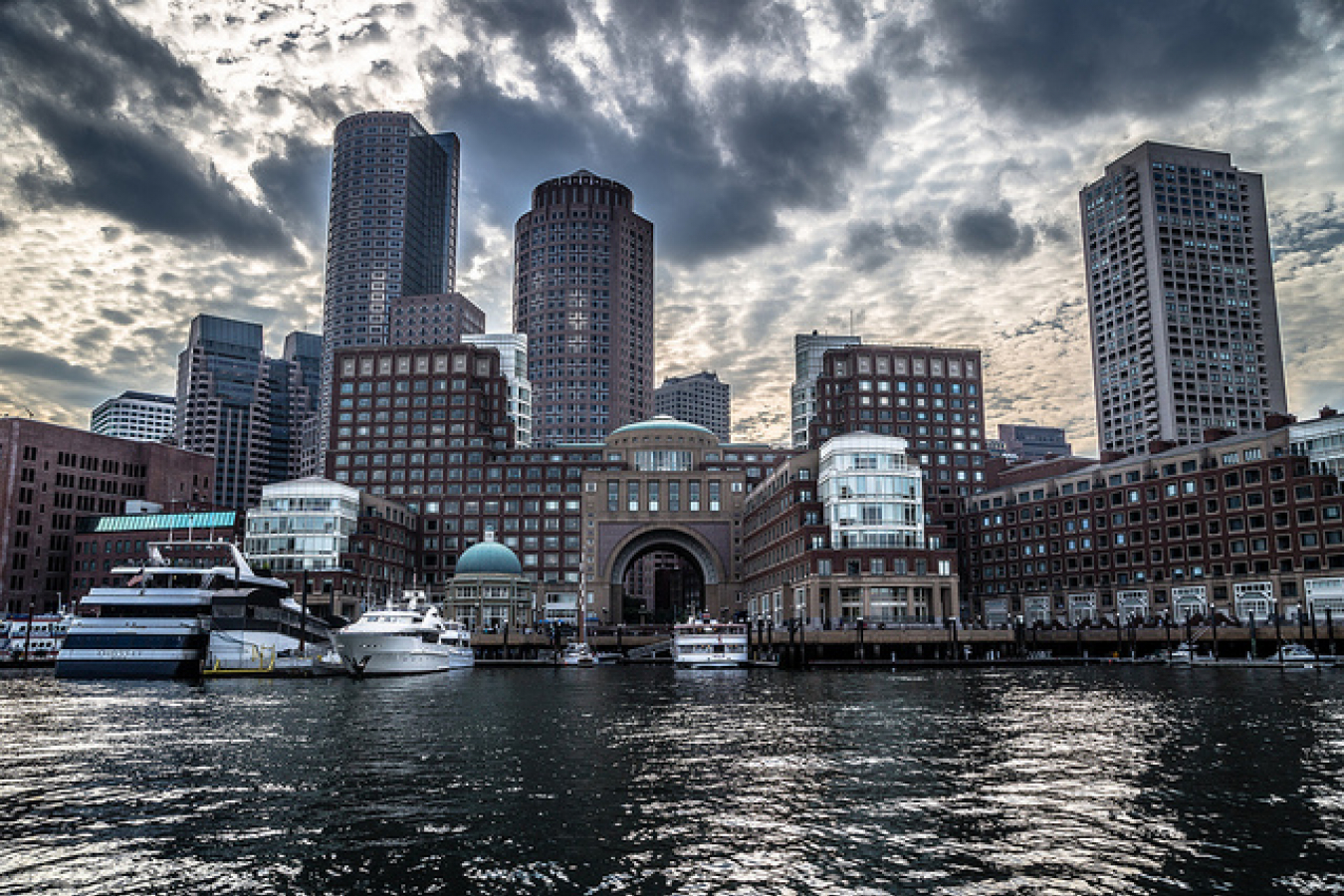 The number of unemployed foreign workers in the US reached record lows in May, according to data released by the Bureau of Labor Statistics – a unit of the United States Department of Labor and principal fact-finding agency for the US – on Friday, June 3.

Commentators indicate that the low level unemployment figures among US foreign workers can be attributed to the current strength of the US labor market. Immigrants also tend to have a lower unemployment rate when compared with native-born workers anyway.

Overall unemployment numbers in the US are said to be at their lowest since July 2007. The US has one of the lowest unemployment rates in the developed world.

According to the data published by the Bureau of Labor Statistics, the unemployment rate among foreign workers in the US stood at 3.7 percent, which is 1 percent lower than the overall unemployment rate in the US, which currently stands at 4.7 percent.

Those immigrants on temporary non-immigrant work visas such as on the L-1, E-1, E-2, or H-1B visa are professional or management level people. Salary rates are higher than average. It is typically expensive and difficult obtaining a visa. Therefore the people gaining entry on such visas are in high demand. If they then gain lawful permanent residence (a green card) they are likely to still be in great demand.

Several theories have been attributed to why foreign workers are employed at a higher rate. Professor at the University of California-Davis, Giovanni Peri, said that 'immigrants are arguably more motivated to secure employment, as that's why they came to the US in the first place.'

According to Peri, because immigrants approach the jobs market more aggressively they tend to secure employment quickly, benefitting from the current state of the US economy, which has been generating many hundreds of thousands of jobs each year for many years.

Peri said: "The economy is creating many jobs and immigrants who have high employment rates in general are taking them."

Kurt Mitman, who studies unemployment and is a professor at Stockholm University, argues that native workers do not tend to experience the same kinds of pressure as foreign workers do when it comes to finding a job when they don't have one.

In an email sent to Rob Wile, a business and economics reporter for Fusion – an online media brand – Mitman said: "Imagine someone comes to the US for college. Once they graduate they have six months to find a job, or have to return to their home country because the student visa expires. The same thing happens when someone arrives on a US work visa."

US Immigrants are Job Creators

Peri stated that despite foreign workers in the US securing a job much quicker than their native-born counterparts, that doesn't necessarily mean they're taking jobs away from American workers. The presence of immigrants within the US economy helps to tackle the skills shortage.

In a 2010 paper titled 'complementarily' and published by the San Francisco Federal Reserve, Peri explained some of his theory as to why immigrants are employed at a higher rate, using this example to illustrate his points:

'As young immigrants with limited education take manually intensive construction jobs, the construction companies that employ them are able to expand. This increases the demand for construction supervisors, coordinators, designers, etc.—occupations that require greater English communication skills and are typically staffed by US-born workers who have moved away from manual construction jobs.'

Peri argues that this results in a pattern that tends to lead American workers into higher-paying jobs, increases operational efficiency and production, while creating more jobs.

The data released by the Bureau of Labor Statistics will help to combat certain anti-immigrant statements made during the 2016 US Presidential campaign.

The majority of insults aimed at immigrants have been hurled by Republican presidential nominee, Donald Trump. When he's not trying to ban all Muslims from entering the US or accusing Mexicans of being rapists, Trump accuses immigrants of 'hurting the US economy'. However, Trump recently did a U-turn on foreign workers saying that the US needs them.

The truth is, no one really knows what Trump's views on US immigration actually are. Many of his anti-immigrant comments are likely a means of winning over anti-immigrant voters. A statement published on Trump's official website, is critical of foreign workers:

"The influx of foreign workers holds down salaries, keeps unemployment high, and makes it difficult for poor and working class Americans—including immigrants themselves and their children—to earn a middle class wage," Trump states.

The recent data indicates that there's little evidence of unemployment figures among the USA's foreign workers having any impact on American-born unemployment numbers.

A survey of approximately 50 economists, carried out by the University of Chicago in 2013, agreed that the average US citizen would be 'better off if a larger number of low-skilled foreign workers were legally allowed to enter the US each year.'

Rob Wile states that: "The impact of immigrants on the US economy is unquestionable. Far from having a negative effect on the economy, they continue to help make it one of the strongest in the world."

Comments (0)
According to a report published by USA Today , the E-2 visa system is ‘guilty’ of failing migrants. The E-2 treaty investor visa and E-1 Treaty Trader visa receives much less publicity than say the H... 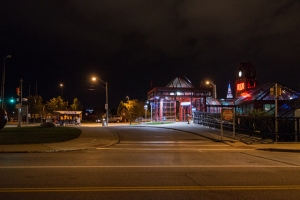 Comments (0)
According to a new study published by researchers from the University of California, Notre Dame University and the US Department of Treasury, H-1B employees are crowding out other workers and new H-...

Comments (0)
President elect Donald Trump has vowed to put an end to what he calls H-1B and L-1 visa “abuse” in a bid to tackle what he sees as the loss of ‘American’ jobs. Fortunately it seems that he has not...