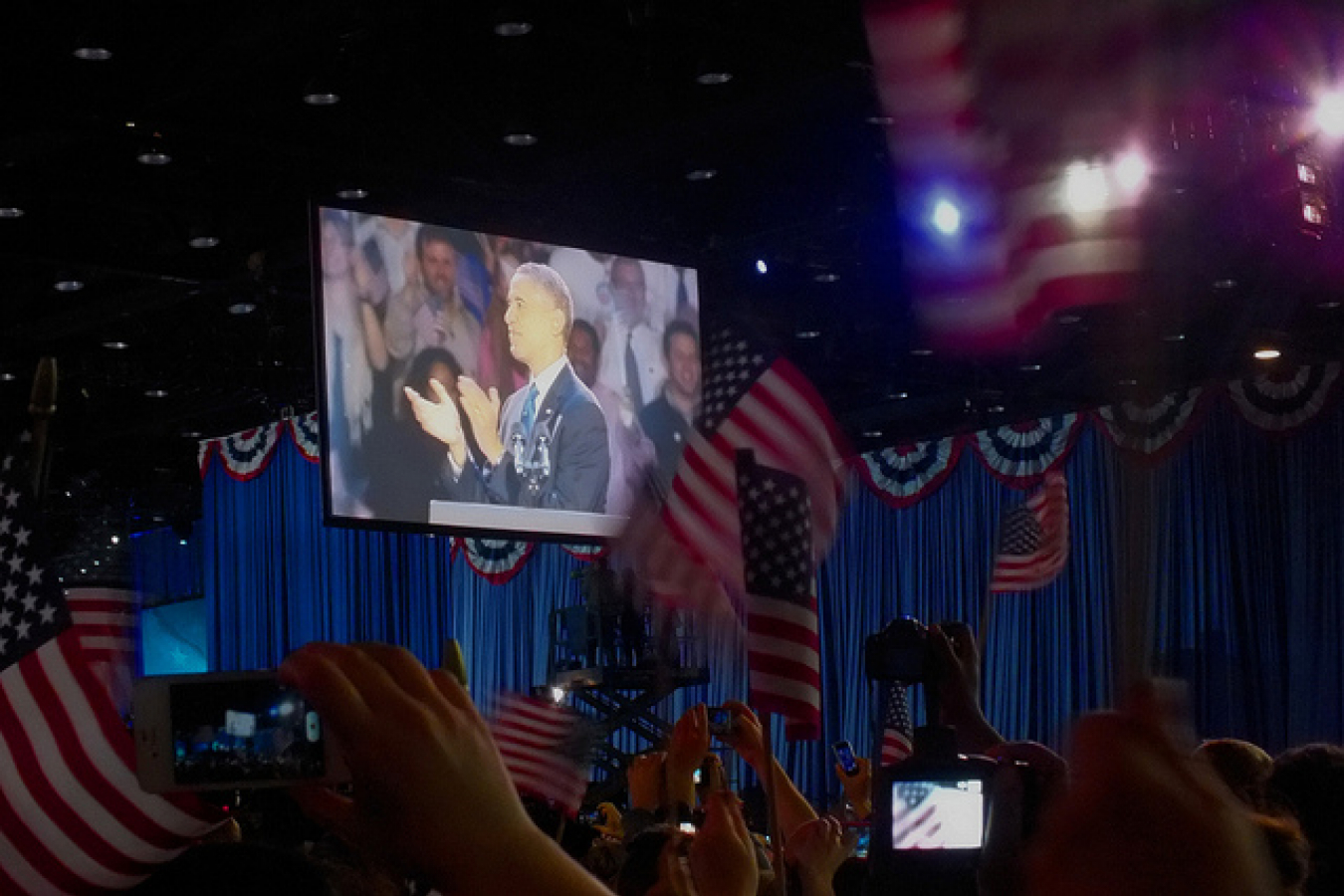 President Obama has said that there is 'a window' of opportunity when the US can achieve comprehensive immigration reform. At his first press conference after the election he said 'My expectation is that we get a bill introduced and we begin the process in Congress very soon after my inauguration.' He said that his administration was considering the best way of going about it and said that he was 'very confident' that he would succeed. The President's inauguration will take place on 21st January 2013. At this ceremony, he will swear an oath to defend the Constitution of the United States.

President Obama promised to reform immigration in the 2008 presidential campaign too. He failed to do so. He has since said that this is because the global financial crisis engulfed the US economy and he spent all his time dealing with that. Critics of the President say that he failed to use his strong mandate to reform the system. The President's Democratic Party won control of Congress at the 2008 elections too. They say that the president could have forced reform through Congress but was not prepared to take a lead on the issue. In 2010, after mid-term elections, the President's Democratic Party lost control of Congress and it became much harder for him to pass legislation.

The 2010 elections saw the Democrats' main rivals, the Republicans, take control of one of the two chambers of Congress, the House of Representatives, while the Democrats kept control of the Senate. This meant that some measure of bipartisan support was required for any act to be passed because, for a proposed law to be passed, it must be approved by both houses of Congress and signed by the President. Sadly, the atmosphere in Congress was bitterly confrontational and there was no cooperation to speak of. Congress was said to be 'gridlocked' because no laws could be passed as the two sides blocked each other's every move.

The senior Republican in the House of Representatives, John Boehner, said last week that the US immigration system needed to be reformed as it was 'broken'. He hinted at Republican cooperation in reforming the system. One Republican Senator Lyndsay Graham said that he would cooperate with Democrat Charles Schumer to introduce the Schumer Graham Act which would reform the system. But the mood in much of the Republican Party remains angry and obstructive. The Republican Party has moved to the right in recent years since the rise of the Tea Party, an activist pressure group that supports right-wing candidates and lobbies to have centrist candidates deselected. The Tea Party opposes cooperation in Congress so it is possible that it will remain gridlocked.

However, Washington commentators say that there is an opportunity for reform. Many Republican analysts and politicians blame the defeat for the Republican candidate Mitt Romney at the election on November 6th on his failure to connect with Hispanic voters. President Obama won about 66% of the Hispanic vote at the election. Most pollsters say that this heavy voting among the US's 24m Hispanic voters was enough to win the election for Mr Obama. Mr Romney promised that he would reform the country's immigration system but also promised that he would do all he could to ensure that illegal immigrants, most of whom are Hispanic, were expelled from the US.

Demographic experts say that Hispanics are the fastest growing minority in the US and that there will be nearly 40m Hispanic voters by 2030. Most mainstream Republicans believe that their party will have to agree to reform if it is to have any chance of taking a greater percentage of the Hispanic vote. This may force them to support reform.

President Obama told his press conference 'This has not historically been a partisan issue, so we need to seize the moment.'

Obama says US immigration reform should be complete in six months

Comments (0)
Speaking in a TV interview on Wednesday 30th January 2013, President Obama said that he expects comprehensive immigration reform legislation to be passed by the US Congress within the next six months...

Comments (0)
Less than a week after the Republicans lost the US presidential election, there are signs that the US's stalemate on illegal immigration may be resolved. The Schumer Graham bill would, in effect,...