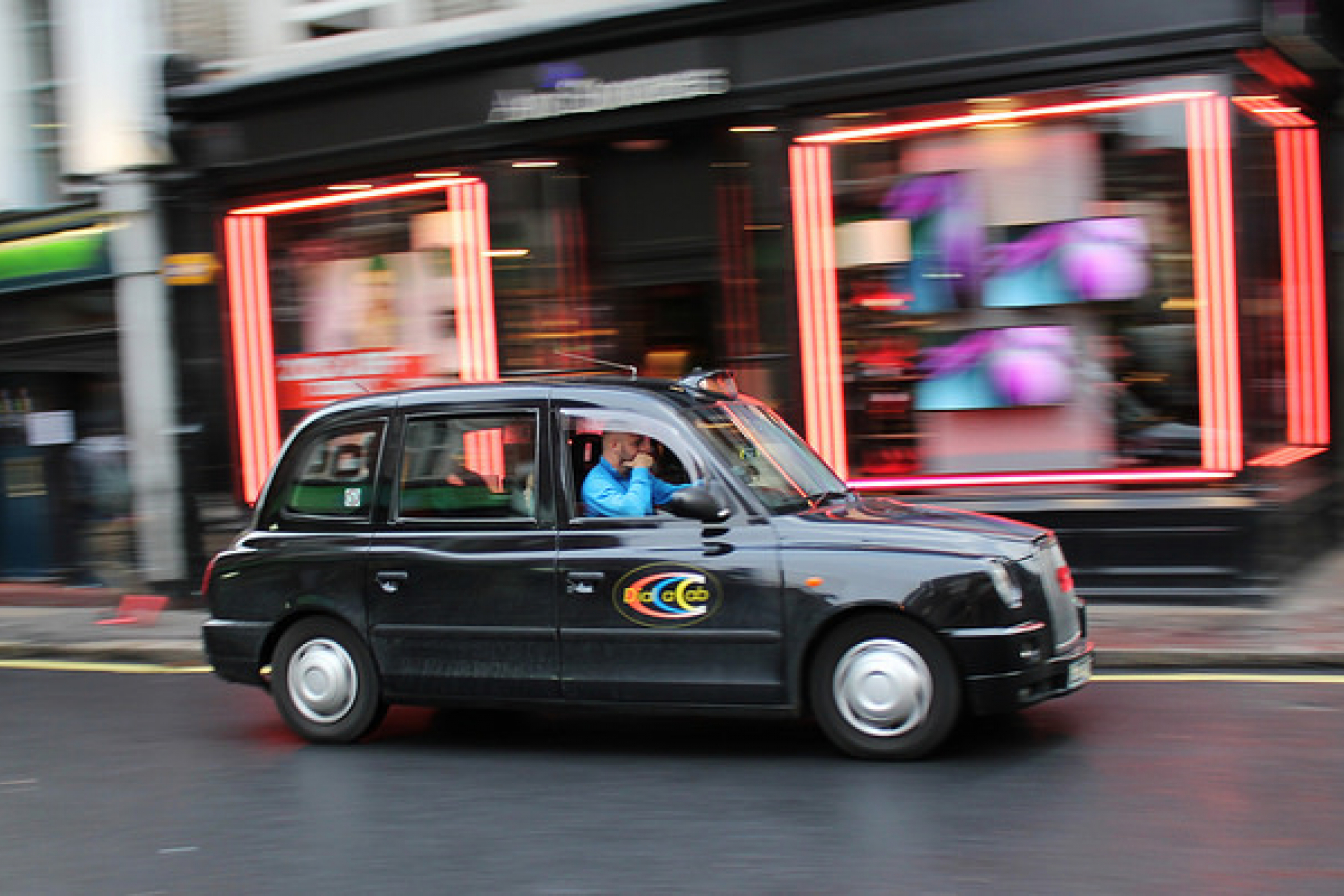 A recent UK poll has shown that a majority of UK citizens believe that immigrants should have to pay tax in the UK before they can get social benefits in the UK or use the UK's free National Health Service.

We're all in this together

YouGov co-owner Peter Kellner says that this is not so much a sign that the UK population dislikes immigrants and immigration but much more a sign that it believes, particularly in a time of national economic difficulty, that only those who contribute to the public finances should be entitled to access public services.

Writing for the UK version of the global political news website, The Huffington Post, Mr Kellner said 'YouGov research has shown consistently that people … like the broad idea of the contributory principle – that people should pay in when they can and obtain help when they need it... Immigration is only one facet of this debate; scroungers, cheats, individual and corporate tax avoiders… also play their part.'

The poll showed that the people who thought least favourably of immigrants and immigration tended to support UKIP or the Conservative Party but even those who believed that most immigrants made a positive contribution to British life believed that benefits should be limited for new arrivals. 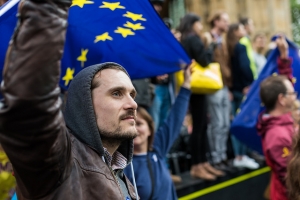 Comments (0)
Leading Brexit campaigners have drafted plans for an Australian-style, points-based immigration system, should the UK public vote to leave the European Union (EU). A referendum will be held in...

Comments (0)
A new study has found that ethnic minority immigration to the UK may have had a significant effect on the recent European elections. Analysis of electoral data shows that about 66% of white Britons...

Comments (0)
The UK's prime minister David Cameron has ordered that the release of a government report commissioned by the Home Secretary Theresa May should be delayed until after the European elections in May...