Trump nominee for US ambassador to Germany is anti-immigrant 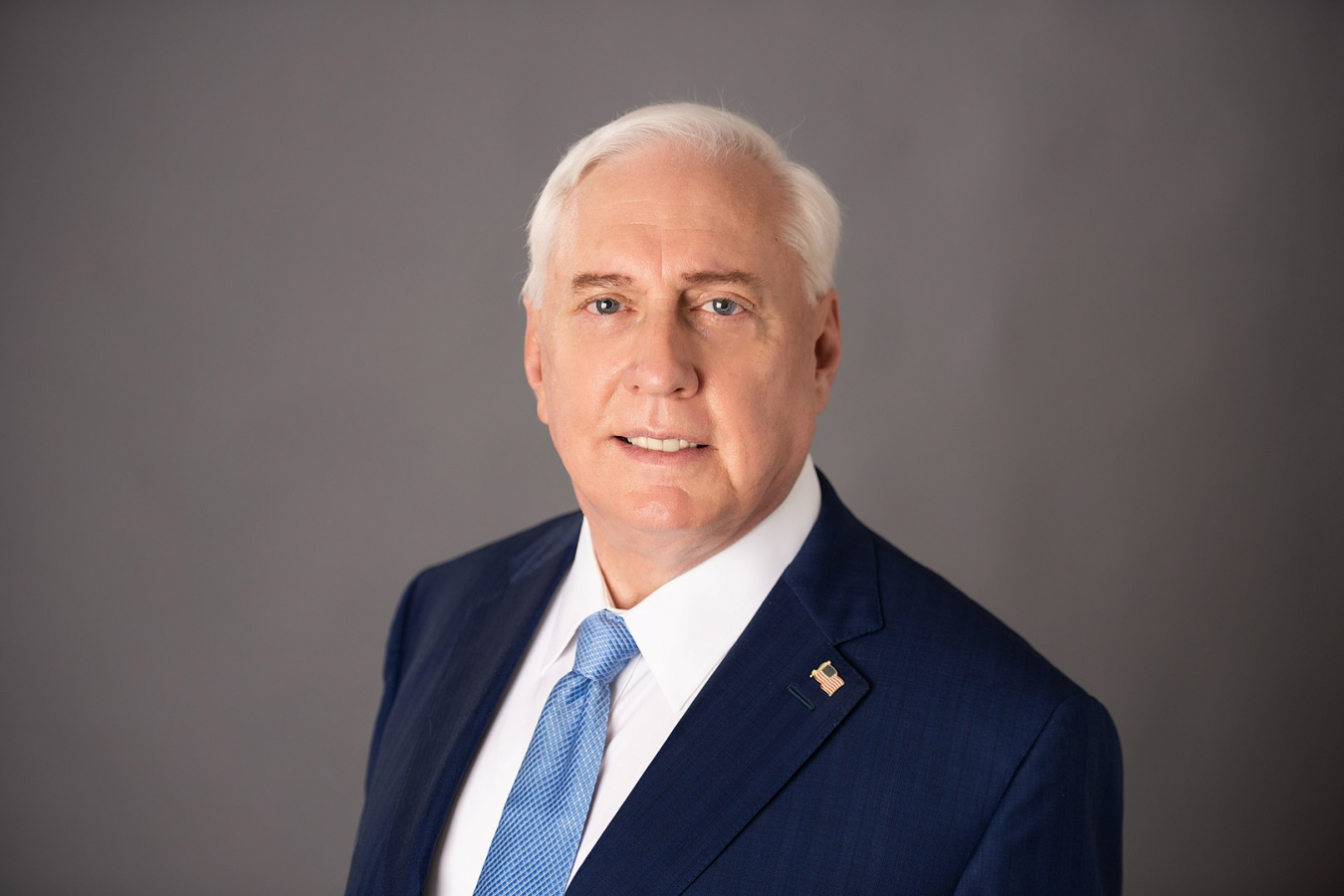 Some would say that Douglas Macgregor is an unconventional thinker and an exceptional soldier.  However, many would also say that retired Colonel Douglas Macgregor is racist.  He has made numerous xenophobic and racist comments both in the US and Germany.  Like Trump many of his comments have no basis in reality.  Unsurprisingly he is a frequent guest on Fox News.

Macgregor has also upset Jewish groups by downplaying what happened in Nazi Germany and for his bigotted remarks about Muslims.  He had the following to say in 2018:

"There's sort of a sick mentality that says that generations after generations must atone sins of what happened in 13 years of German history and ignore the other 1,500 years of Germany. And Germany played a critical role in central Europe in terms of defending the serving Western civilization. So I think that's, that's the problem,"

Macgregor has even suggested somewhat controversially that Ukraine should be divided in two.  According to him part of the Ukraine would be Russian and the rest Ukrainian.  Having such a divisive character as Ambassador to Germany may not be such a good idea.  If Macgregor is actually appointed and If Biden ends up as President after the elections in November, will Macgregor be sacked?

Donald Trump’s nominee for US ambassador to Germany allegedly holds anti-immigrant views. According to a report published by CNN, retired Army Colonel Douglas Macgregor, a decorated combat veteran, has a history of making racist and xenophobic statements about immigrants and refugees in the US and Germany.

Macgregor is an author and regular guest on Fox News and his controversial statements have made headlines on several occasions. In the past, he has claimed that Muslim migrants are ‘coming to Europe with the single goal of transforming Europe into an Islamic state.

He has previously blasted Germany for allowing, what he describes as ‘Muslim invaders’, access to welfare benefits rather than giving armed services additional funding.

Some US troops withdrawn from Germany

News of Trump’s nominee for US ambassador to Germany comes following an announcement that approximately 12,000 troops will be withdrawn from German military bases. Republicans, Democrats and former senior military officials blasted the withdrawal, saying that the move would ‘benefit Russia’.

Should Macgregor be selected for the US ambassador role to Germany, he will enter into a difficult diplomatic period in US-German relations, which have become heavily strained amid claims that Trump has bullied and berated German Chancellor, Angela Merkel, during state phone calls.

Macgregor seemingly has a history of demonizing immigrants and refugees. He once warned that Mexican cartels were ‘driving millions of Mexicans with no education, no skills and the wrong culture into the United States, placing them essentially as wards of the American people.’

According to the CNN report, Macgregor has constantly pushed for martial law to be enforced at the US-Mexico border and allegedly said that ‘people should be shot if necessary.’

In a controversial interview with Russian state-controlled TV network RT in 2014, he said that Eastern Ukrainians are ‘Russians’. Macgregor said this at a time when Russia was trying to claim the Crimea as its own and started an ongoing war with the Ukraine over the territory. His comments were not supported by the US or the European Union.

Back in the 1990s, Macgregor opposed US government intervention in ethnic cleansing war crimes during the Kosovo conflict carried out by Serbian forces.

CNN reportedly reached out to Macgregor for comment regrading his views, but they are yet to receive a response.

Mr Menendez said: “Colonel MacGregor’s public statements over the years on immigration, Muslims, and our relationship with Germany should disqualify him for any government office, much less to represent the United States as an ambassador. Even if his views reflect those of President Trump.”

“It is incumbent on the entire Senate, including Senate Republicans, to reject this nominee,” Menendez added.

The retired colonel has also taken aim at the military and foreign policy, criticizing wars in Afghanistan and Iraq, describing them as failures. He has previously blasted German armed forces and, like Trump, has called US troops to be withdrawn from Germany.

In 2019, Macgregor said: “The Germans, like the Koreans and the Japanese, are tired of this American troop presence on their soil. And I think that if you want the Germans to step up and assert themselves as the great power that they are, one of the first steps in that direction is to change our relationship with Germany in terms of military power.”

“Make it clear to them that we are not going to be the first responder. We will continue to be allied and we will support, but we’re not going to rush hundreds of thousands of troops to the Polish border to deal with the Russians,” Macgregor added.

Macgregor frequently aired his views on Fox News and his criticism of Germany even extended to their immigration policies. In June 2016, the retired colonel said: “These people [Muslims] are not coming to assimilate and become part of Europe.

“They’re coming to benefit to consume and to establish themselves inside other people’s countries with the goal of eventually turning Europe into an Islamic state. That’s a bad thing for the West. It’s a bad thing for Europeans.”

In a 2015 interview, he said: “Europe provides very luxurious and extremely expensive welfare benefits to Muslim refugees. They’re coming to take over whatever they can get.”

Macgregor has extreme views on US immigration

Macgregor’s views have been extended to US immigration policy too and has previously warned that the most dangerous threat to US national security is Mexico. In the past, he has claimed that “hostile Islamist cells operating out of South America were coming into North America through the US southern border.”

Mr Macgregor’s proposed solution for the US-Mexico border is to enforce martial law. In 2019, he said: “Well, the only solution is martial law on the border, putting the United States Army in charge of it and closing it off would take about 30, 40,000 troops. We’re talking about the regular army. You need robust rules of engagement. That means that you can shoot people as required if your life is in danger.”

These comments backed up a blog post he wrote in 2016, which called for the use of deadly force so that undocumented immigrants could be shot at the border.

Comments (0)
Comments by Sanwar Ali : Even if Donald Trump wins the Presidential Elections in November, which is very uncertain, it is extremely difficult to make major changes to immigration legislation. The US...

US immigration fees to increase under Trump administration

Comments (0)
Comments by Sanwar Ali : Donald Trump is trailing in the polls well behind Biden the Democratic Presidential candidate. On Monday Trump signed another Executive Order that will increase scrutiny of...