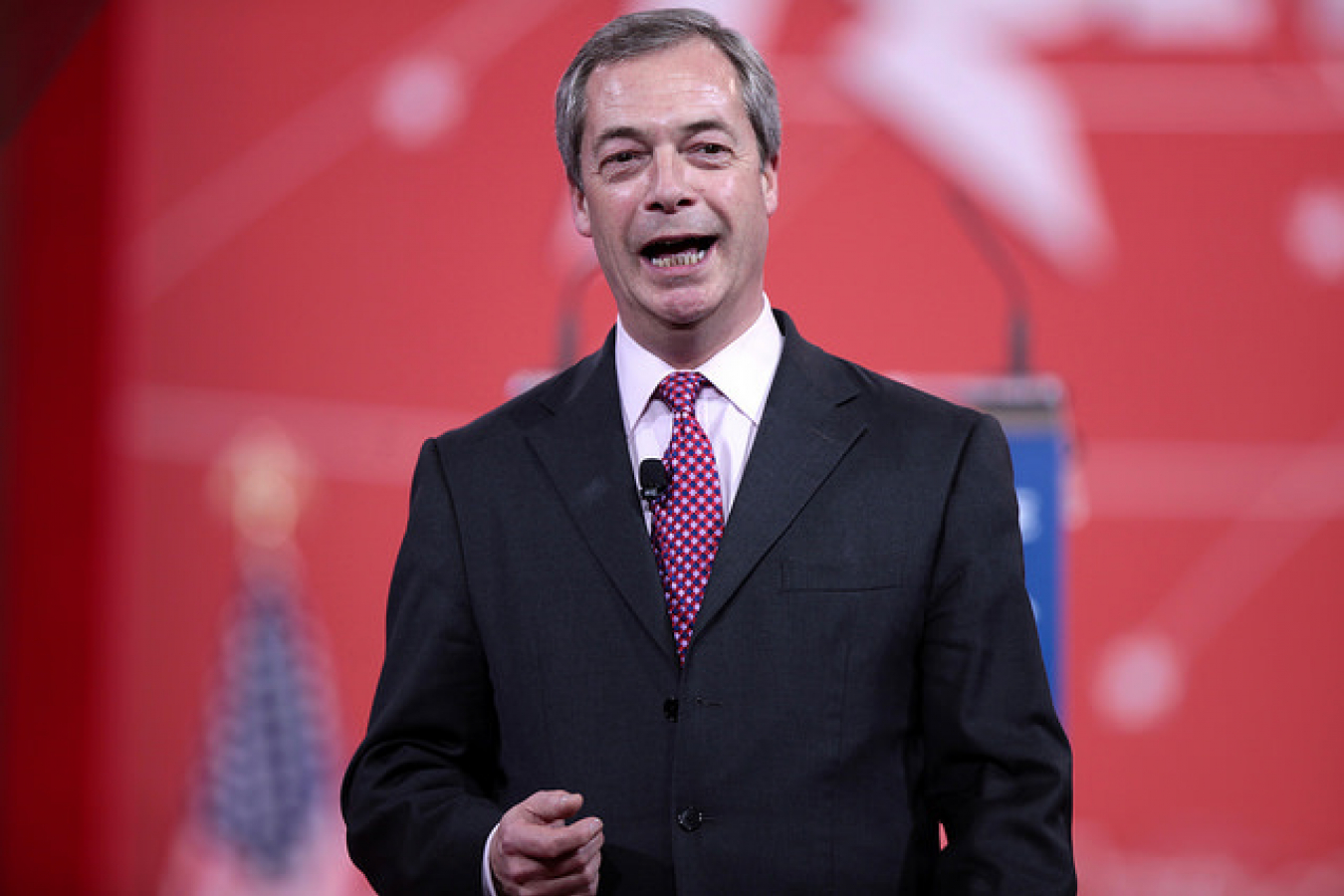 The controversial Immigration Skills Charge for many Tier 2 Visa holders is about to be introduced from 6 April 2017.  This change to UK visa policy will make it even more expensive and difficult for employers with tier 2 sponsorship licences wishing to employ non-EEA migrants on Tier 2 visas.   To potentially save thousands of pounds it may be worth considering applying in March 2017 and hopefully avoid the immigration skills charge.

It also seems that the Government is thinking of imposing this UK visa skills levy in future to employers employing EU nationals.  Prime Minister, Theresa May, has sought to distance herself from a proposal put forward by UK immigration minister, Robert Goodwill. Mr Goodwill recently told government peers that the introduction of a £1,000 immigration skills levy payable by companies hiring EU migrants would be ‘helpful to British workers who feel they are overlooked in favour of migrants.’

However, Goodwill’s suggestion sparked a furious response from British business leaders, prompting the Prime Minister and the government to play down the proposal. A statement from Mrs May’s spokesperson said: “The proposal is not on the government’s agenda. Mr Goodwill’s remarks have been ‘misinterpreted’ and he had simply highlighted the skills levy for non-EU, Tier 2 migrants coming into force in April.”

Meanwhile, a Home Office spokesperson said – after Goodwill had made his remarks: “As the minister said, there are a whole range of options we could consider to control immigration once we leave the EU.”

“The people of this country spoke very clearly in the referendum and we are not leaving the European Union only to give up control of immigration again,” the spokesperson added.

However, a report published in The Guardian claims that the proposals by the UK’s immigration minister concerning the skills levy, and a potential resident market labour test, suggests that the current thinking of Home Office ministers includes imposing many of the restrictions faced by Tier 2 non-EU skilled migrants, on EU migrants.

Mr Goodwill implied that restrictions currently imposed on employers hiring skilled labour from outside of the EU on Tier 2 visas – including the requirement to try and recruit in Britain first for a given length of time – should be applied to recruiting from within the European Union post-Brexit.

The UK immigration minister said to peers that the Brexit result in June 2016, meant that voters had ‘made it clear’ that not enough was being done to make sure that the skills available among native Britons were being utilised. He also said that British businesses were over reliant on migrants outside of the UK.

Goodwill stated that an apprenticeship levy would be put in place later in 2017, in order to pave the way for meeting the government’s pledge to train more than three million apprentices prior to the 2020 general election.

He said: “In April this year we are also bringing in the immigration skills charge for non-EEA skilled workers. If you want to recruit an Indian computer programmer on a four-year contract on top of the existing visa charges and the resident labour market test there will be a fee of £1,000 per year.”

“So for a four-year contract that employer will need to pay a £4,000 immigration skills charge. That is something that currently applies to non-EU and it has been suggested to us that could be applied to EU,” Goodwill added.

Mr Goodwill did specify that he was not in a position to ‘speculate on what the final immigration policy would be’ once a final agreement had been reached. However, he did invite peers to give serious consideration to the introduction of an immigration skills levy applicable to EU skilled migrants as part of their inquiry report.

The immigration minister said: “It would be helpful to the British economy and to British workers who feel they are overlooked because of other people coming into the country getting jobs they would themselves like to get.”

Meanwhile, Mr Goodwill strongly suggested that a seasonal agricultural workers scheme could be implemented following Brexit, without the scheme counting towards the government’s net migration target.

The immigration minister’s indication of such a scheme appears to confirm recent comments made by the UK’s environment secretary, Andrea Leadsom, about a major loophole that could be exploited that would enable the UK farming industry to circumvent migration restrictions.

As part of the seasonal workers’ scheme, tens of thousands of people would be permitted to work in Britain in a low-skilled role for a period of less than six months.

Goodwill hinted that Downing Street is likely to ‘respond positively to a National Farmers’ Union (NFU) delegation just prior to Christmas, who urged ministers to reinstate the seasonal scheme in order to secure access to short-term migrant labour to protect Britain’s food and farming industry.

According to recent data, the horticultural industry alone is estimated to require at least 90,000 seasonal workers come 2019. Currently 95% of British grown berries are harvested by workers from other EU nations.

Mr Goodwill stated: “A seasonal agricultural workers scheme would not contribute to net migration because that only includes those who come to work for more than 12 months and they come for less than six months.”

Mr Goodwill’s £1,000 immigration levy has sparked a severe backlash from business organisations. The head of employment and skills policy at the Institute of Directors, Seamus Nevin, said that the proposal would hit those businesses that depend on skills from abroad, very hard.

He added: “The UK needs these companies to do well if we are to make a success of Brexit. Businesses are already working with ministers to improve the home-grown skills supply, but this tax will only damage jobs growth at a time when many businesses are living with uncertainty.”

“They simply cannot endure the double-whammy of more restriction and then, if they do succeed in finding the right candidate, the prospect of an extra charge,” Nevin said.

A statement released by Sean McKee of the London Chamber of Commerce said: “With EU nationals accounting for 15% of the current UK workforce the levy would mean ‘effectively fining’ a lot of firms. Rather than making a populist pitch to an apparent concern of leave voters, the minister should ask why EU nationals are here doing so many jobs?”

The Liberal Democrats’ business spokesman Don Foster also criticised the levy, saying: “This idea is the most idiotic thing to come out of a minister’s mouth since ‘red white and blue Brexit’, – a reference to comments made by Theresa May last month. I’ve yet to meet a single business who would hire from abroad if they could find the skills they need here.”

However, in an interview with the Financial Times, Labour MP Frank Field said that he would welcome the levy, provided the money made was used to train British workers.

Comments (0)
Despite pressure from a host of MPs, at the end of October 2016 the UK government rejected proposals for London-only and Scotland only visa schemes. An official report signed by newly installed UK...