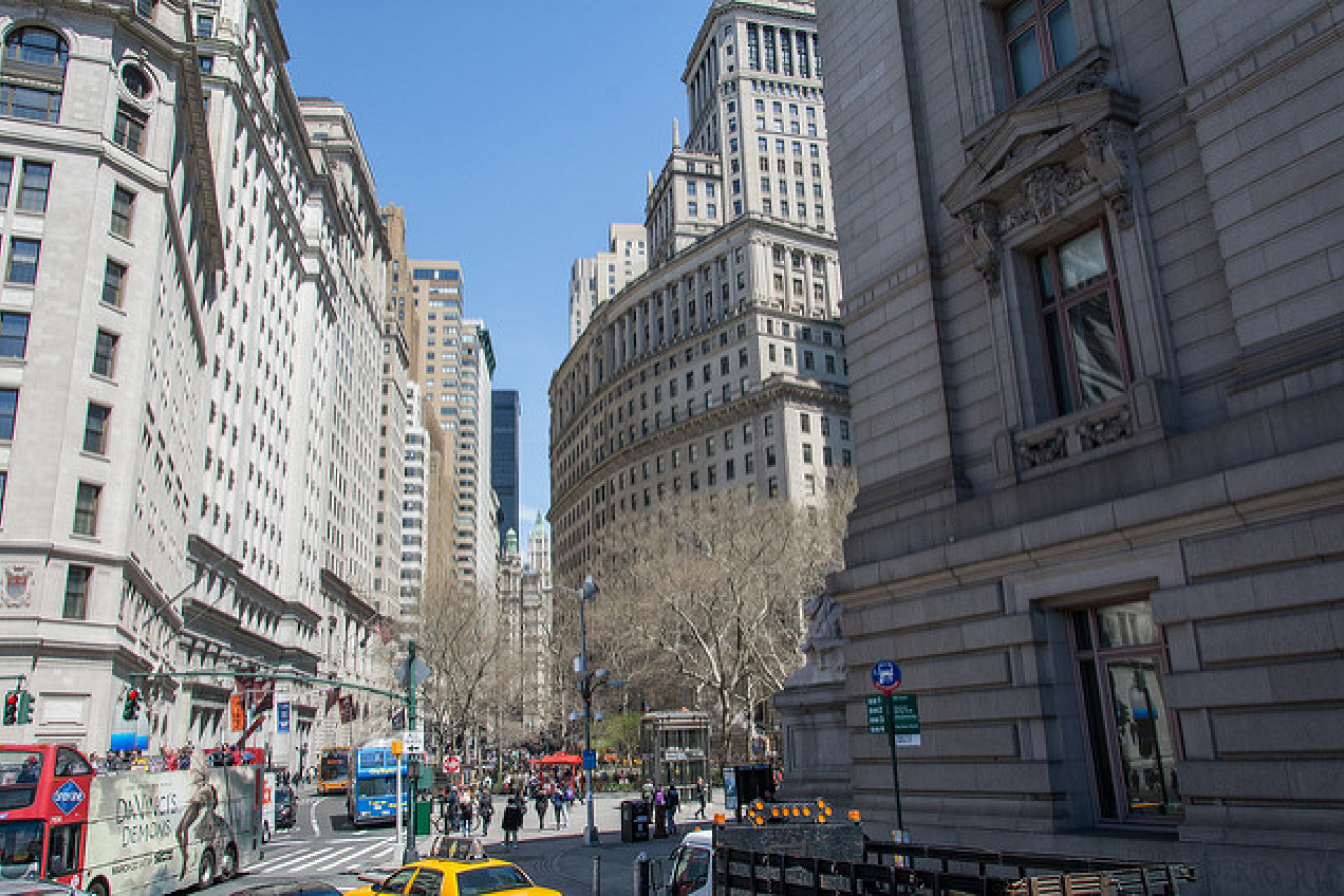 The US will hold a consultation with India in April over the recent H-1B and L-1 visa fee increases mainly affecting Indian owned companies in the US, according to reports in the Indian media. The US has agreed talks following India's complaint to the World Trade Organisation (WTO) about the cost hikes slapped on the non-immigrant visas.

India's Commerce Ministry, which is aiming to prove with the help of a team of lawyers that the H-1B and L-1 visa fee increases are discriminatory against Indian IT firms operating in the US, said that it does not expect a swift resolution at the consultation stage.

A Commerce Ministry official said: "We want the US to see our point of view at the consultation stage itself and revoke the visa fee hike, but this is unlikely to happen. We have to be ready to fight a case at the dispute panel. Our legal team is trying to prove violation of WTO rules on both de facto (in effect) and de jure (by law) basis."

In December 2015, US President Barack Obama agreed new legislation that resulted in the introduction of an additional fee for certain categories of H-1B and L-1 visas that mainly affected Indian owned companies. The additional fee for an H-1B visa increased to $4,000, while the L-1 visa charge went up to $4,500.

With the fee only applicable to companies employing over 50 foreigners with more than fifty of employees on L-1s, and H-1Bs, the visa fee hikes is seen as targeting mainly Indian IT firms based in the US.

India's Foreign Secretary, S Jaishankar, is understood to have addressed the matter with Michael Froman, the US Trade representative, during a recent visit to the US. Jaishankar stressed the adverse effects that the visa fee increase would have on Indian IT firms, according to a statement made by India's Ministry of External Affairs.

The cost of the increases according to Indian IT Group Nasscom

Indian IT body, Nasscom, estimates that the increase in H-1B and L-1 visa fees will result in losses amounting to $400 million for Indian IT firms. The official for the Ministry of External Affairs (MEA) said: "The MEA is keen to settle the matter during the WTO consultation process as it does not want yet another complicated situation with the US on trade and economic matters."

The Ministry of External Affairs acknowledges that the case will be a difficult one to argue with the WTO, given that the visa fee legislation theoretically applies to any company that employs fifty or more people more than half of which are on L-1A, L-1Bs and H-1Bs.

The MEA said that its team of legal experts must be able to prove that the H-1B and L-1 visa fee hikes are discriminatory towards Indian IT companies by supplying data that highlights that the legislation is only hurting them and not US companies.

The visa fee legislation itself is open to legal challenge, given that it discriminates against foreign workers by penalising companies for not recruiting enough workers from the local labor force.

Potential consultation dates of April 5 or 6 have been suggested by the US. The MEA official said: "We will assess the availability of our officials for the dates suggested and respond accordingly."

Workpermit.com can help with L-1, E-1, E-2 visas and other types of US visas

For more information, or to find out if you are eligible for an US work visa contact workpermit.com on 0344 991 9222. 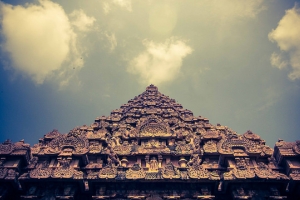 Comments (0)
India's Minister of State for Commerce and Industry, Nirmala Sitharaman, has described recent US H-1B and L-1 visa (both for L-1A visas and L-1B visas) fee increases which affect mainly Indian owned...

Comments (0)
The additional fees for H-1B and L-1 visas which mainly affected Indian owned companies in the US ended on 1 October 2015 only to be brought back on 19 December 2015. ,The US government has increased...