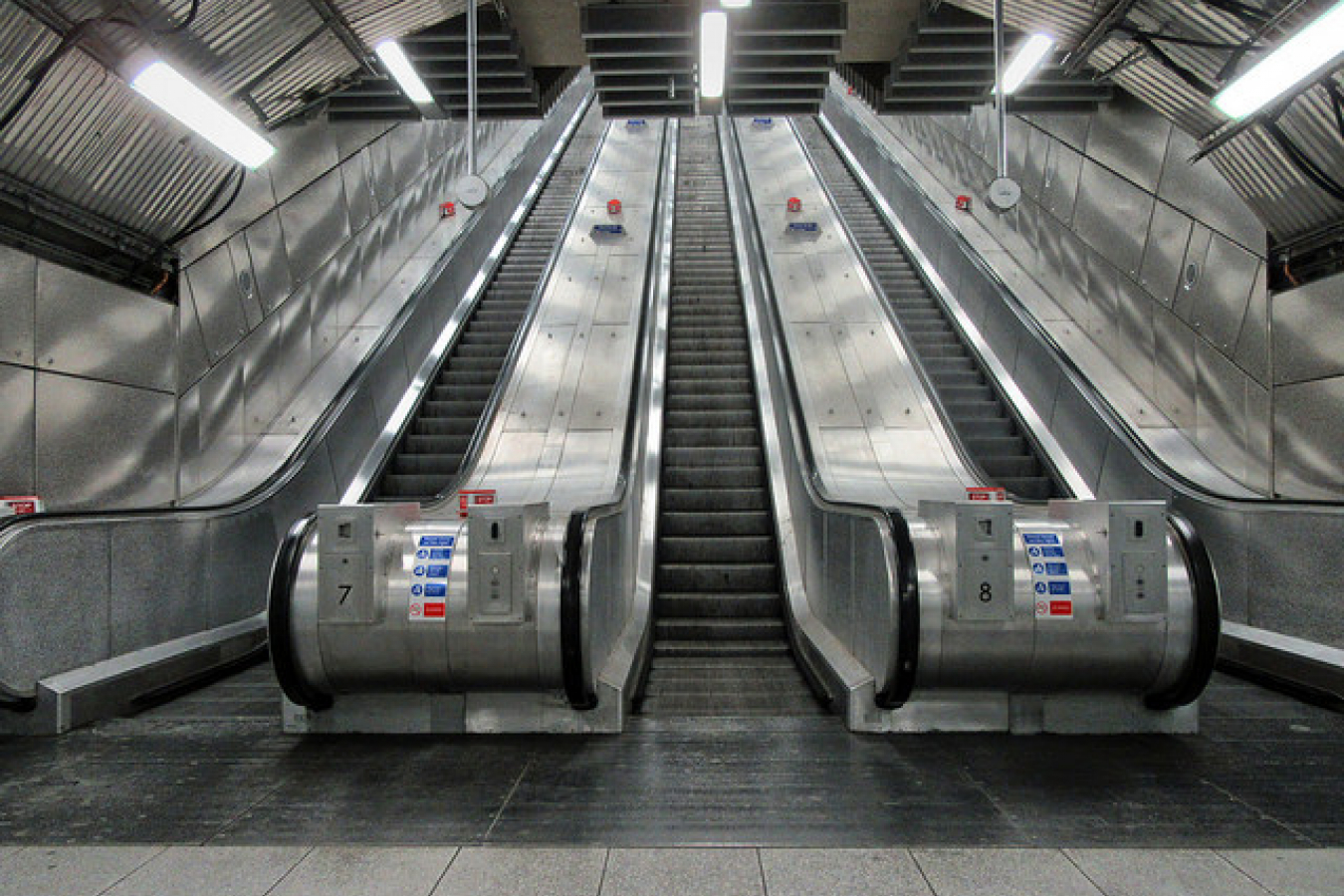 US firms are concerned that it is getting harder to transfer skilled staff from offices outside the US using the L-1B visa.

Fifty leading US companies, including Microsoft and Oracle, wrote an open letter to President Obama in March 2012 complaining about the increasing difficulties they were facing in importing staff to the US using the L-1B 'specialized knowledge' visa. The letter dated that 'American jobs and the US economy are being harmed'.

L1-B visas are temporary work permit visas which allow companies with offices in the US and elsewhere to transfer staff from foreign offices providing they have 'specialized knowledge' of a particular area of expertise which makes them invaluable to their company. They must also have worked for the firm for at least one year. L-1B visa holders are entitled to bring their family with them and are entitled to stay in the US for five years.

After the expiry of the five year period, visa holders must leave the US for at least 1 year (and continue working for the same company) before applying again. Firms are concerned that US Citizenship and Immigration Services (USCIS) officials are rejecting applications on spurious grounds.

Denise Rahmani is director of the Oracle US immigration program. She has responsibility for preparing Oracle's L-1B visa applications. If Oracle wants to bring a worker to the US from another part of the company elsewhere, she will submit the paperwork to USCIS. She told Businessweek magazine in June 2012 'it used to be that none of them got rejected [whereas today] it feels like the roll of the dice every time.'

Ms Rahmani says that one Oracle employee was refused entry on the grounds that he did not possess 'specialized knowledge' of a certain Oracle programme despite the fact that he had written the guidebook on it. She said 'They [USCIS staff] don't seem qualified to judge and assess what we deem as the right resource to do a job or deliver a project.'

US lawyers and companies complain that USCIS is under-resourced. It has only 250 case workers to cope with 423,000 applications for temporary work visas which are filed annually. Reports suggest that USCIS staff carry out hasty internet research in support of their decisions to approve or reject applications.

USCIS director Alejandro Mayorkas has accepted that there are problems with USCIS's ability to make consistent decisions but also suggests that companies cannot 'transfer without limitations' when there are US workers who can do the job.

Mr Matthews says 'in the 18 years I have practiced US immigration law, I have never experienced such resistance to L1 visa petitions.' He says 'USCIS are denying…petitions and challenging even the strongest of cases. What message does that send? America does not want you!'

Microsoft stresses importance of US H-1B visa for IT companies

Comments (0)
This week, as employers began filing petitions for the popular US H-1B work visas, Microsoft stressed the importance of the visa in keeping America's IT companies competitive. "While the vast...

Comments (0)
The chief executives of some of the most famous companies in the world have written a public letter to President Obama to press him to support legislation that would allow more skilled immigration... 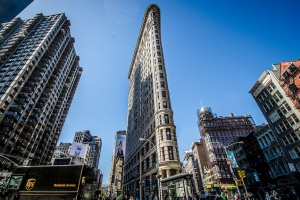 US immigration says L-1B visa process is 'too subjective'

Comments (0)
A report by the Office of the Inspector General (OIG) of the US Department of Homeland Security (DOH) has claimed that US immigration staff find it difficult to assess whether applicants for L-1B...