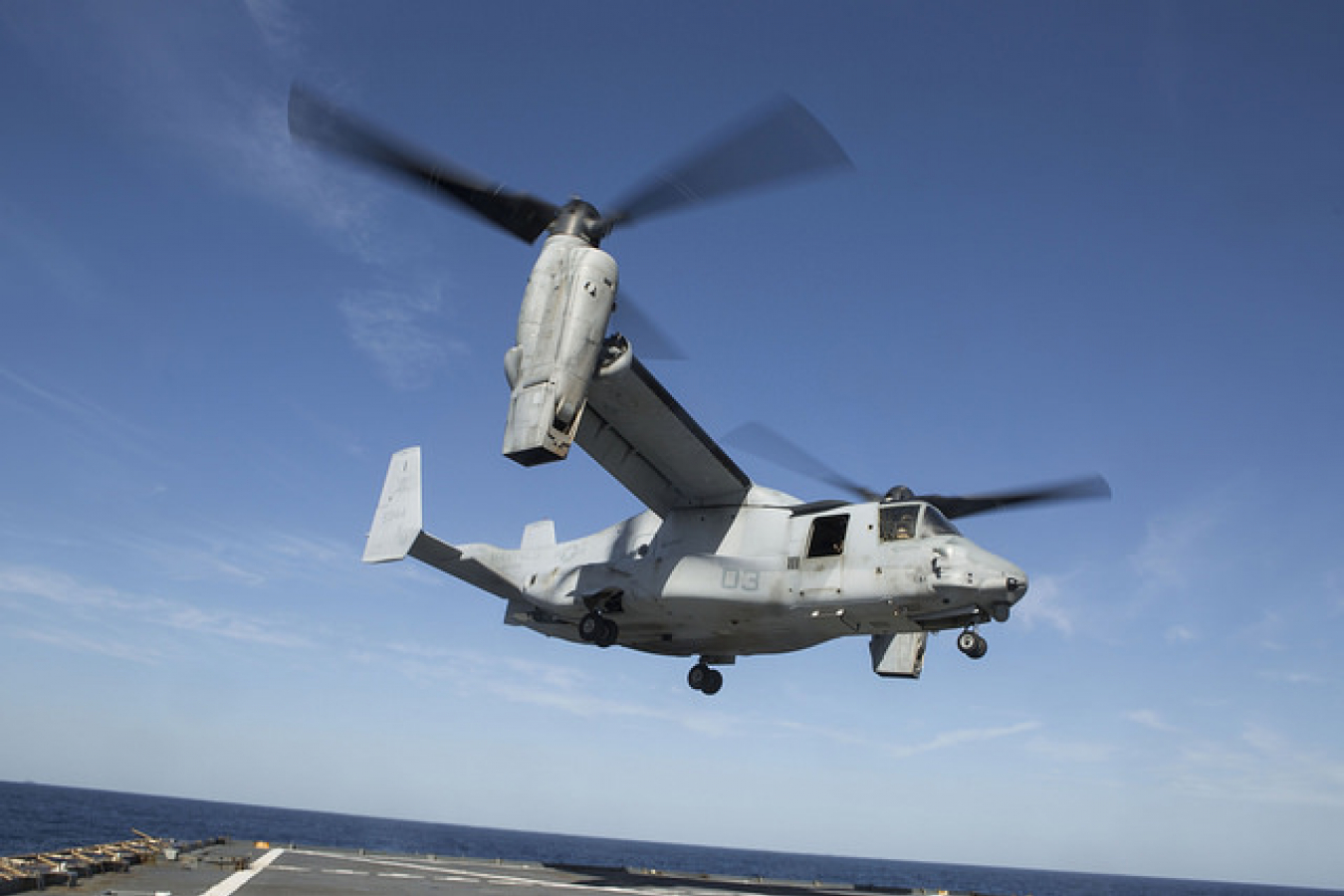 A new Department of Homeland Security (DHS) report - from the Office of the Inspector General – has revealed that US Citizenship and Immigration Services (USCIS) has issued hundreds of US green cards (properly known as lawful permanent residence) to incorrect addresses, sparking national security fears. The report expresses concerns that green cards may have 'fallen into the wrong hands.' This is not relating to temporary work visas such as the L-1 intra-company transfer, H-1B for professional level employees, and E-1 Treaty Trader visa or E-2 Treaty Investor visa.

Despite using an automated immigration processing system, which is said to have gone over budget by 480 per cent, the new system has resulted in increased US green card errors as opposed to reducing them, according to the DHS report.

The automated system has printed 'potentially hundreds' of green cards with wrong names and issued them to wrong addresses during recent years. The Office of the Inspector General found that a system error 'had created potential security concerns about documents that cannot be accounted for or that may have fallen into the wrong hands.'

The cost of the automated US immigration processing system has spiralled out of control. Initially expected to cost $536 million, it's estimated that it will now cost $3.1 billion, with critics saying that it has done little to reduce the backlog of some 12,000 US green card applications.

Senator Ron Johnson, a Wisconsin Republican and chairman of the US Senate Committee on Homeland Security and Government Affairs, criticised the USCIS saying: "This failed effort to automate the processing of immigration benefits is concerning and poses unnecessary national security risks."

The poor performance and the massive overspend on the new immigration processing system has 'put the US at risk', Mr Johnson added. "With the threat of ISIS (Islamic State also known as Daesh) and other terrorist groups from around the world intent on targeting the US, the country relies on such systems for screening US visa and immigration applications effectively," Johnson said.

The report also found that even when customers contacted the USCIS to correct the mistakes, the USCIS was unable to rectify the errors. Leading officials at the USCIS responded angrily to the Office of the Inspector General report, claiming it to be 'inaccurate.'

The USCIS response resulted in a strongly worded letter being issued by John Roth, the DHS Inspector General, to León Rodríguez, Director of the USCIS. In the letter, Roth wrote:

"I would be remiss if I did not take this opportunity to express my disappointment at the tone and substance of your office's response to the audit report, as well as audit staff's efforts throughout this project. The USCIS has continually minimized the shortcomings of the program and resisted independent oversight."

Roth pointed out that the USCIS's inability to act on major recommendations for fixing the new automated immigration processing system 'did not appear rational.' Roth went onto suggest that USCIS had made every effort to disagree that there was a problem to avoid criticism, rather than working towards the 'shared goal of promoting effectiveness and efficiency in department operations.'

The FBI terrorist screening center said that 'there's no accurate means of identifying the exact number of US green cards that have been issued to the wrong address.' The only way they could tackle the problem of incorrect addresses was to issue notices manually, providing instructions on how to send the cards back. However, according to the DHS report, this was not an effective measure.

Buried on page 28 of the 65 page report is the most damning error to have emerged from the whole saga. The excerpt from page 28, reads:

"USCIS recognized the potential national security vulnerability of sending USCIS documents to unauthorized individuals who might sell or use them fraudulently for profit. The Associate Director of Field Operations acknowledged that USCIS products should go out accurately 100 percent of the time, stating that it was damaging to the public's perception of the agency when it made this kind of mistake. This issue was especially critical because of the large volume of Immigrant Visas processed — typically approximately 500,000 each year."

The agency adjudicates close to 200 refugee applications and naturalizes more than 3,200 new US citizens daily. Processing applications is largely done using paper documents, but since 2005, US Congress has urged the USCIS to automate its processes.

According to the DHS report, a large amount of the money spent by the USCIS trying to automate their systems went to International Business Systems, which was awarded a contract in 2008 to implement the new electronic immigration system known as ELIS.

While the USCIS carried out a partial deployment of ELIS in 2012, currently, just two of the agency's 90 immigration benefits have been made available online for customer filing, which represents less than 10 per cent of the agency's overall workload.

Attempts to automate the other 88 immigration benefits have proven unsuccessful; there continues to be serious IT related problems. The longer it takes to deal with these IT problems and implement the online automation system, the more costly the system will become, according to the DHS report.

The DHS report predicts that the new immigration processing system will cost a further $1 billion and will take another three years to complete. More than 20 million files kept on immigrants are held in storage at the National Records Center, with the annual cost of shipping, storing and handling the paper files estimated to be $300 million a year, according to the DHS report.

Comments (0)
The US Senate has begun to discuss the comprehensive immigration reform law that they will vote on later this year. Before the vote, various Senate committees will examine the law and propose...

Comments (0)
President elect Donald Trump has vowed to put an end to what he calls H-1B and L-1 visa “abuse” in a bid to tackle what he sees as the loss of ‘American’ jobs. Fortunately it seems that he has not... 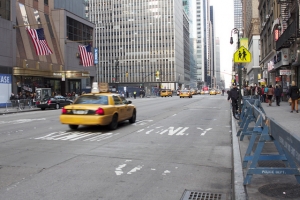 US invites illegal immigrants to apply for right to remain