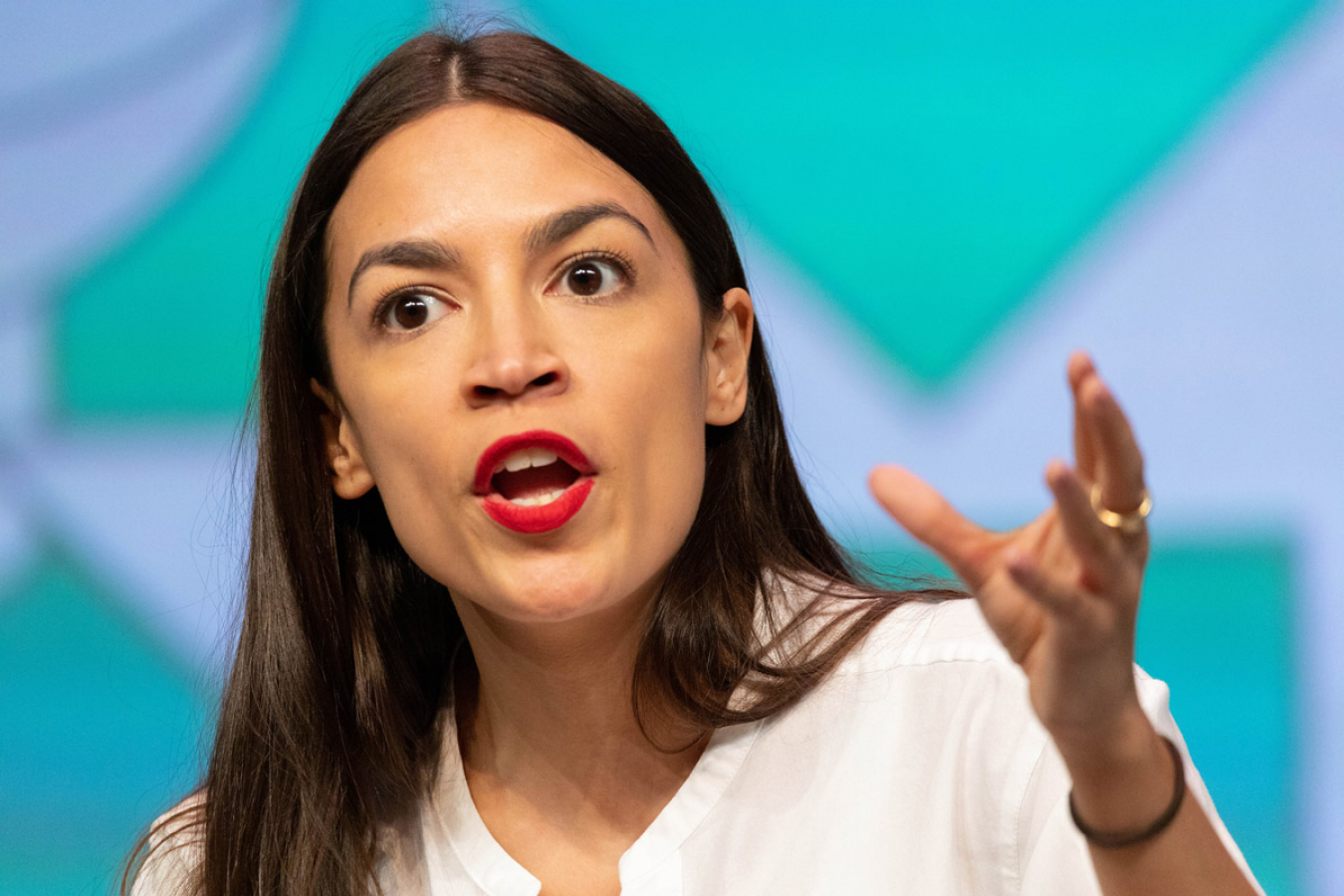 Outspoken congresswoman Alexandria Ocasio-Cortez (AOC) has demanded that US Immigration and Customs Enforcement (ICE) and the Department of Homeland Security (DHS) be abolished. AOC’s outburst comes after she blasted the Biden administration for reopening a Trump-era ‘temporary influx center’ for unaccompanied minors in Texas.

AOC described the reopening of the center as ‘not okay’. She said: “This is not okay, never has been okay, never will be okay - no matter the administration or party.” According to a report published by The Washington Post, the reopened center will hold up to 700 children between the ages of 13 and 17 who arrived in the US alone.

Turning her attention to the US immigration system, AOC demanded that ICE and the DHS be dissolved to ‘shakeup the system’. In a Twitter post, she wrote: “It’s only 2 [months] into this admin & our fraught, unjust immigration system will not transform in that time. That’s why bold reimagination is so [important].”

AOC is seemingly pushing a proposal presented by fellow Democratic representative, Pramila Jayapal, which is calling on the US to let in refugees fleeing regions affected by climate change – known as ‘climate refugees’.

However, White House press secretary, Jen Psaki, recently warned that ‘now was not the time for refugees to flee to the US’, saying that they would likely be turned away, despite promises made by Biden to let in ‘all refugees.’

AOC said on Twitter: “Sometimes I see people respond to our current immigration policy with ‘Well, what else can we do?’ There’s a lot we can do. To start, @RepJayapal has led on the Roadmap to Freedom, a framework for urgently needed changes to US immigration policy.”

“The US immigration system is built on a carceral framework. It’s no accident that challenging how we approach both these issues are considered ‘controversial’ stances. They require reimagining our relationship to each other and challenging common assumptions we take for granted,” AOC added.

Biden has sought to reverse many of Trump’s controversial US immigration policies and recently presented his reform bill to Congress, which includes a pathway to US citizenship and signed an executive order instructing the Department of Justice to not renew for-profit prison contracts.

AOC’s comments on the reopening of so-called controversial immigration camps have been backed by immigrant advocates across the US. Such facilities have been criticized for their conditions in the past.

Mark Weber, a spokesman for the Department of Health and Human Services, which runs the facilities in question, said: “Putting children in permanent facilities is preferred, but because of the pandemic some will have to stay in influx shelters. Many will close once the pandemic ends.”

“The reputation of such facilities was tarnished during the Trump years because people associated them with the cramped detention centers run by Immigration and Customs Enforcement,” Weber added. 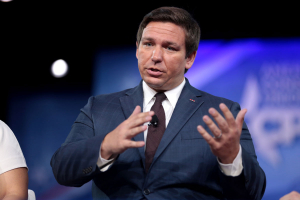