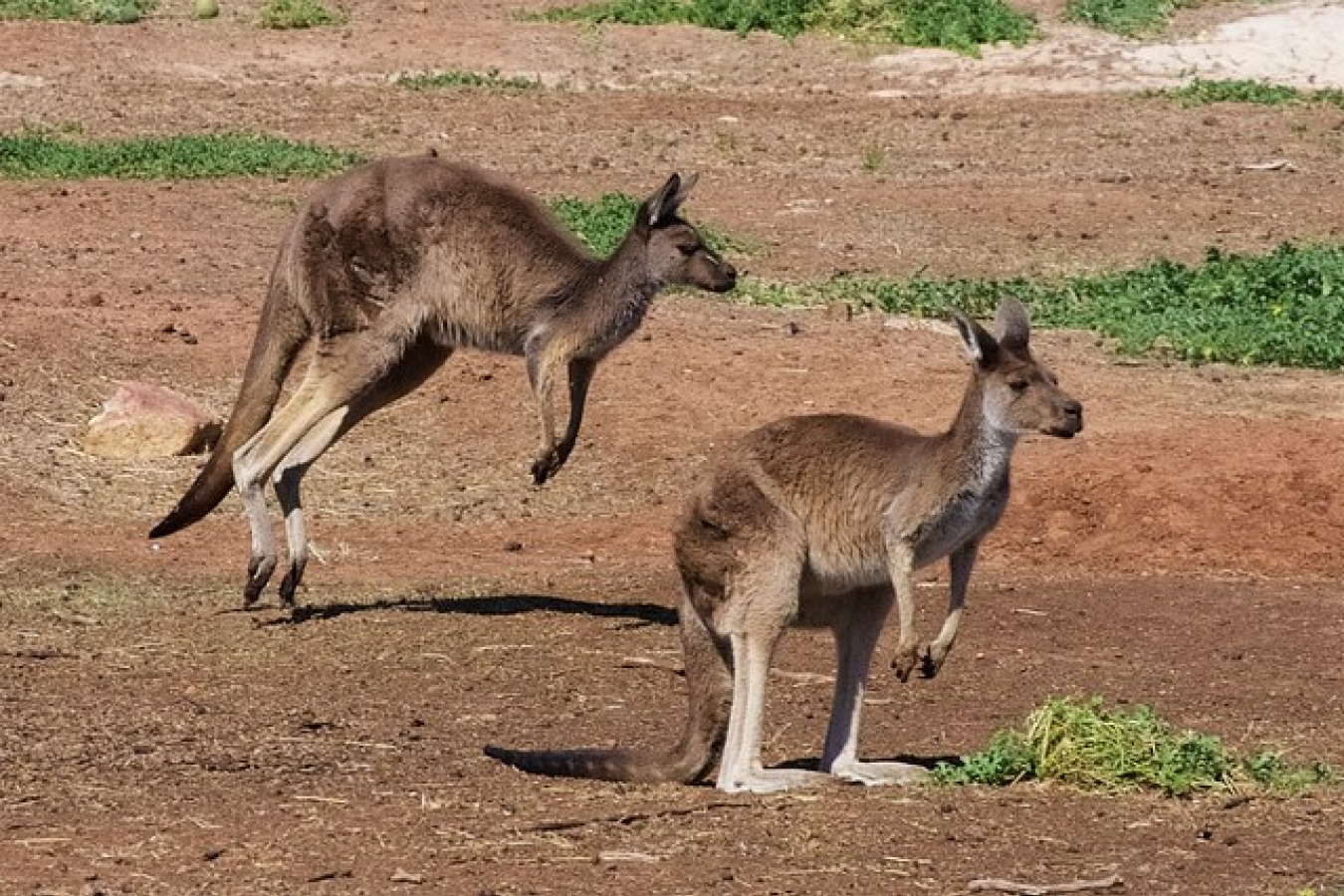 There are a number of problems with the current UK visa system.  This is despite the system having been developed over a number of years, with plenty of time for improvements to be made.  What will happen if a new system is rushed through?  Will it be able to deal with skills shortages?

Full details of the new system have yet to be announced.  In reality, we may need to see it operating in practice to be able to decide whether this will be suitable for the needs of the UK following Brexit and any transitional period.  Perhaps have a longer transitional period and see how the system operates for non-EU and non-EEA citizens first.

UK Home Secretary, Priti Patel, is pushing for Britain’s Australian-style, points-based UK visa and immigration system to be in place by the end of 2020, two years earlier than originally planned. During his time as London Mayor, and upon becoming Prime Minister, Boris Johnson has called for an immigration system similar to Australia’s, in the UK.

Now it seems Johnson’s Home Secretary is keen to implement an Australian-style system to coincide with the UK’s transition period with the European Union (EU). A government minister said: “We need to deliver change and businesses need to be prepared for uncontrolled migration of low-skilled workers to end this year.”

“There is a clear drive for talented and skilled workers from around the world to come to the UK, but we also need to see a reduction in the number of unskilled workers entering the UK and that's why this will be coming to an end,” the minister added.

The push for a points-based UK visa and immigration system has been a matter of confusion. The UK’s highly skilled, Tier 2 visa category already operates under a points-based system, with applicants currently needing a minimum of 40 points to be eligible for a UK visa.

At this stage, it’s unclear what an Australian-style, points-based immigration system in the UK will look like, leaving many businesses worried about how they will hire foreign staff, when Britain leaves the EU. The government has been very vague about the plans, but has made it clear that low-skilled immigration will be heavily restricted.

The news of Priti Patel’s push for an Australian-style immigration system in the UK by the end of 2020 comes amid comments made by Prime Minister Boris Johnson at the UK-Africa investment summit on 20 January.

Johnson said: “The UK should be the investment partner of choice for Africa and my government will put people before passports. Change is coming and our system is becoming fairer and more equal between all our global friends and partners, treating people the same, wherever they come from.”

“By putting people before passports, we will be able to attract the best talent from around the world, wherever they may be,” Johnson added.

Patel’s push for the new immigration system to be introduced by the end of 2020 has been met with heavy criticism.

Under existing UK visa and immigration plans, outlined by former Prime Minister Theresa May, there is a temporary extension of EU rules in place following Brexit, which comes to an end on 31 December, 2020.

The UK’s shadow Home Secretary, Diane Abbott, said: “This is an ill-informed and reactionary policy that will damage us all, damaging to everything from the NHS to other public services and some of our key private sector industries.”

“Ministers talk about ending uncontrolled migration when they have been in office for 10 years. In reality this is just a new twist in the long Tory campaign against migrants, scapegoating them for the terrible effects of Tory policies,” Abbott added.

Meanwhile Christine Jardine, Home Affairs spokesperson for the Liberal Democrats, described Patel’s plans as a ‘national embarrassment’, saying that such a decision makes it very obvious that the Conservative government has no intention of ending its hostile environment policy.

Jardine said: “For business and our economy, such draconian changes to immigration rules is utterly unworkable. To think the Home Office could implement the changes in the time given is a joke.”

Explaining how the points-based immigration system in Australia works, Dr Alan Gamlen of Monash University in Melbourne said: “It’s a general skilled migration programme, where immigrants applying for a visa are typically selected based on ‘economically relevant characteristics’ like education, language skills and work experience.”

Dr Gamlen outlined that the exact way points are allocated is dependent on immigration policy and the state of the labour market, but generally an applicant will select a skilled occupation from a set list and must score a minimum number of points.

Many employers face sudden, unannounced onsite inspections. Contact us for a copy of our free Tier 2 Sponsor Licence Compliance guide.

For more information and advice on Tier 2 Sponsor LIcences, UK immigration law and UK visa applications please contact us on 0344 991 9222 or at london@workpermit.com

Comments (0)
Sanwar Ali comment: Granting UK permanent residence (properly known as indefinite leave to remain ) to migrants in the NHS, who are risking their lives during the coronavirus COVID-19 pandemic would...