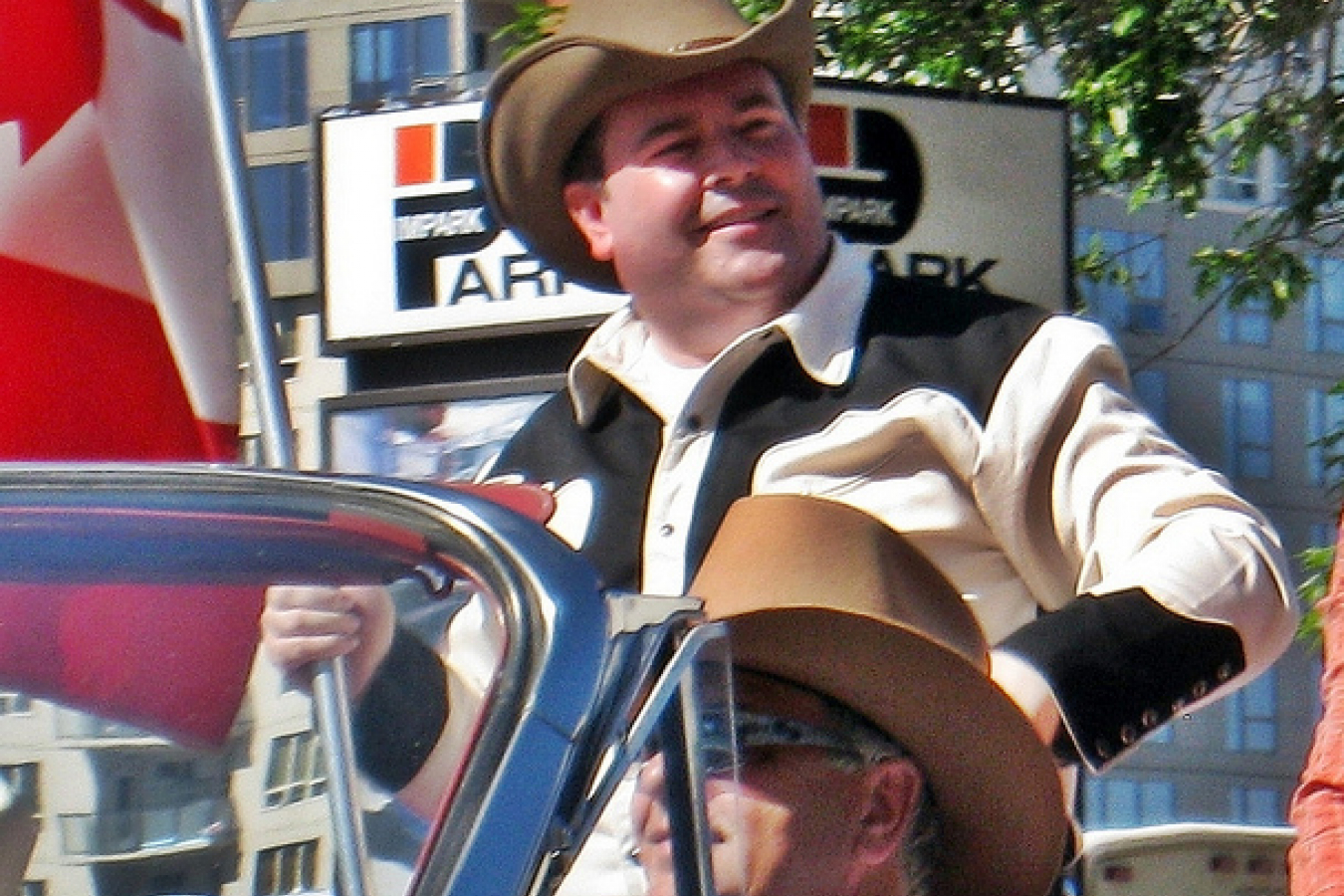 The Canadian employment minister Jason Kenney has barred Canadian restaurants from employing workers who wish to come to Canada under the Temporary Foreign Worker Program (TFWP) after numerous claims that the system was being abused.

The announcement follows reports that several restaurants have abused the FSWP by employing foreign workers at the expense of native Canadian staff.

On 18th April, Canadian broadcaster CBC announced that two waitresses had been laid off and replaced by foreigners with TFWP work permits. One of the redundant waitresses had worked at the restaurant for 28 years.

McDonald's Canada said that it would suspend its TFWP program and carry out an investigation into the allegations.

Worse still for Mr Kenney, on 24th April, a Canadian think tank, the C. D. Howe Institute, released a report into the operation of the TFWP which stated that changes made to the TFWP in the last decade, mostly by the Conservative government which came to power in 2006, have led to a rise of 3% in unemployment in Alberta and British Columbia.

The report, written by Professor Dominique Gross says that the changes to the TFWP had been introduced 'even though there was little empirical evidence of shortages [of available workers] in many occupations'.

Mr Kenney was forced to act. He announced the federal investigation on the 24th April, the day that the C.D. Howe report came out. Canadian commentators speculate that the allegation that the Conservative government's policies have increased unemployment in British Columbia and Alberta are particularly damaging as these provinces are staunchly Conservative.

Since then, there has been considerable public anger against McDonald's Canada and against Mr Kenney after a recording emerged in which the CEO of McDonald's Canada, John Betts, described stories about abuse of the system as 'bullshit' and claiming that Mr Kenney has indicated that he supports the chain.

More embarrassingly for Mr Kenney, Mr Betts continued saying 'I used those words when I described my conversation with the minister last week. He gets it'. He added that he had been 'incredibly impressed' with Mr Kenney who 'really knows his stuff…from a business person's perspective'.

TFWP 'out of control'

This can only lead to further criticism that the Conservative federal government has allowed the TFWP to get out of control and allowed businesses to use it to employ cheap labour at the expense of Canadian workers.

Both major opposition parties, the Liberals and the New Democratic Party are calling for an investigation into the running of the system. The NDP immigration critic (or shadow minister) told journalists 'There are people living here in Canada who are being laid off or having their hours cut to facilitate the use of foreign workers; this needs to end immediately'.

Meanwhile, Dan Kelly, the chief executive of the Canadian Federation of Independent Business criticised Mr Kenney for overreacting to the scandal. He said the moratorium was 'a public conviction of an entire industry' which was 'deeply unfair to the thousands of restaurant operators who use the program appropriately and follow all the rules'.

Scale of TFWP has grown

The TFWP was established in the 1970s to allow foreign specialists to work in Canada on a temporary basis where there were no Canadians with the required skills. Since then, the scale of the program has grown enormously.

But, more and more, the programme has been used to bring in low-paid workers who work in the hospitality sector. Supporters of the TFWP say that Canadians do not want to take jobs in hospitality or agriculture.

Opponents of the scheme say that the TFWP allows employers to employ foreign workers at rates that Canadians would not accept.

There have been several scandals involving the TFWP in recent years. In 2013, the Royal Bank of Canada was accused of laying off Canadian staff and replacing them with temporary workers from India. The firm was forced to issue a public apology.

The RBC case led the Canadian federal government to announce a series of changes intended to make it harder for firms to use the TFWP and to make it easier to remove licences from firms that abuse the system.

Professor Gross said that these changes had been 'welcome' but said they would 'probably not be sufficient' to reverse the increased use of the program by Canadian employers.

Comments (0)
Canada has introduced changes to the country's Temporary Foreign Worker Program (TFWP). The changes came into force on 31st July 2013. The main change is the introduction of a $275 processing fee for...