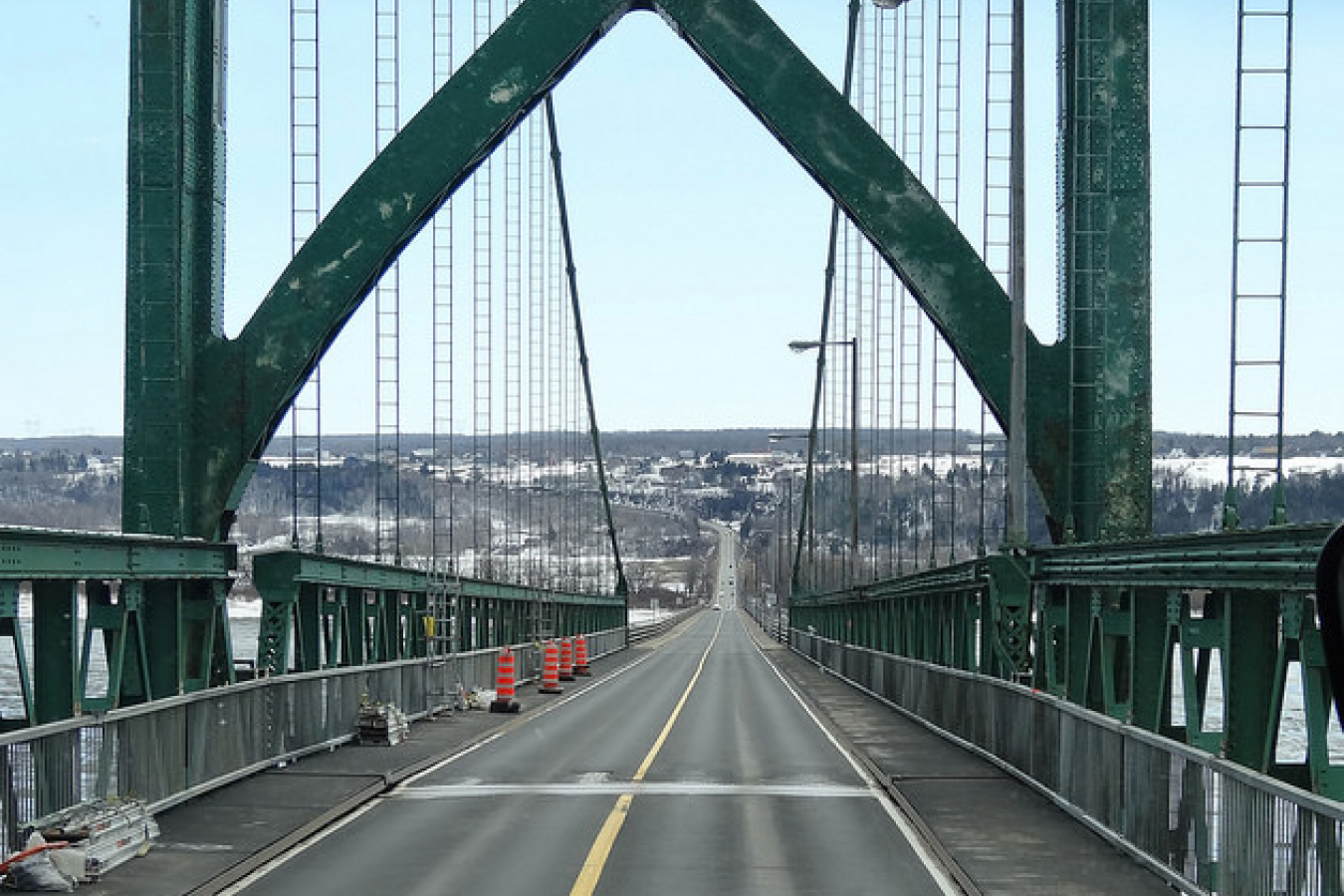 Jason Kenney, for five years Canada's minister for immigration and multiculturalism, has moved on. He is now the minister for employment and social development after Prime Minister Stephen Harper reshuffled his cabinet on 15th July 2013. Mr Kenney will retain control of the multiculturalism brief.

Mr Kenney was a divisive figure. He became a popular figure with first generation Canadians and was dubbed 'the minister for curry in a hurry' by some commentators because he so frequently attended functions among minority ethnic communities.

But he was extremely unpopular with some left-wing commentators who considered him to have changed Canada's immigration system for the worse.

After news of the reshuffle broke, Heather Mallick of the Toronto Star accused him of 'cutting back madly on immigration'. Haroon Siddiqi, also writing in the Toronto Star, accused him of making 'immigration into a tool of anti-Arab and anti-Muslim bigotry' and Bernie Farber of the Globe and Mail wrote that Kenney had turned Canada from being a 'welcoming place for the stateless' into 'a place of refusal'.

But writing in The National Post, columnist Chris Selley wrote that, while Mr Kenney was certainly abrasive and could cause offence, claims that he was anti-Arab, anti-Muslim or against immigration were false. She said;

From workpermit.com's perspective, Mr Kenney's most notable actions were connected to the reform of Canada's skilled immigration programs.

Perhaps the most controversial change was his decision in 2012, to terminate some 400,000 applications made under the Federal Skilled Worker Program (FSWP). This program was and remains Canada's main skilled immigration program but it had become overloaded with applications. By 2012, over 600,000 people were waiting for their applications to be processed and many applicants had been waiting for eight years.

Mr Kenney took the decision to terminate all applications made before March 2008 and to return the application fees. This led to a legal challenge in the Canadian Federal Court. Mr Kenney won the initial case though the possibility of an appeal remains.

Workpermit.com feels this was very unfair. Many people had waited patiently in line for years, dreaming of a new life in Canada only to have their hopes dashed by a stroke of Mr Kenney's pen.

FSWP backlog to be cleared by 2014

Having said that, there can be no doubt that, since the action was taken, Citizenship and Immigration Canada has since made great progress in dealing with the remaining backlog and Mr Kenney has said that he expects it to be cleared completely by 2014.

Mr Kenney also introduced the Canadian Experience Class which allows people with one year's work experience in a skilled position in Canada to apply for a Canadian permanent resident visa. About 10,000 CEC visas are issued each year.

Mr Kenney is replaced at CIC by Chris Alexander, a former Canadian ambassador to Afghanistan.

Comments (0)
Canada's immigration minister Chris Alexander has promised to improve the service that his department, Citizenship and Immigration Canada (CIC) provides for those seeking to migrate to Canada. Mr...

Comments (0)
The Canadian government has told over 500 Canadian citizens that it intends to revoke their citizenship. It has said that it is investigating over 3,000 more people for immigration related offences... 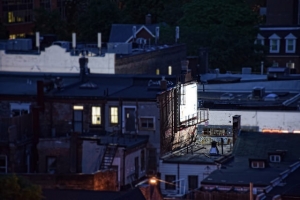 Comments (0)
There was a demonstration in Toronto on Sunday 4th November against Canadian immigration minister Jason Kenney. Mr Kenney was receiving an honorary philosophy degree from Israel's Haifa University on...