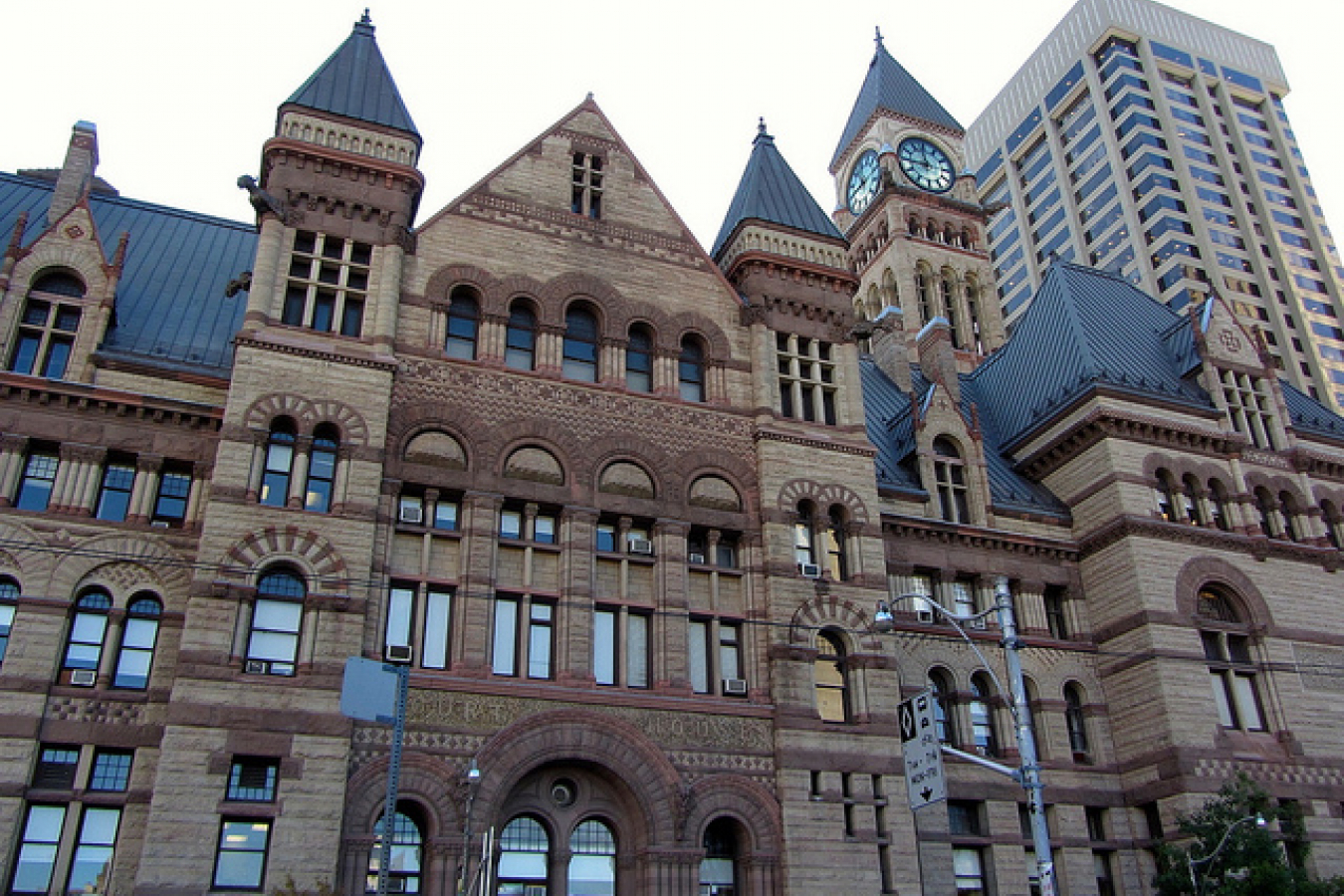 On Friday 20th June 2014, Canada's employment minister Jason Kenney and the immigration minister Chris Alexander announced the changes in a joint press conference. The two ministers said that their "reform" of the system would help to prevent abuse.

The main reforms are

The changes were brought in with immediate effect.

The TFWP allows Canadian employers to employ foreign workers where there is no Canadian willing and able to do the job. To be able to employ a TFWP worker, an employer must usually first gain a Labour Market Opinion (LMO) which will be taken as proof that this is the case.

Critics of the system have complained for some years that this system allows Canadian employers to employ foreign workers on low wages. They say that foreign workers employed under the TFWP cannot take another job when they are in Canada. They therefore have little bargaining power during pay negotiations.

This in turn, the critics say, means that Canadian workers are often not prepared to work for the low wages on offer in low-skilled jobs. They say that the system is open to abuse.

There have been several recent reports of abuse of the TFWP. Most recently, in April this year, several restaurants in western Canada, including several branches of MacDonald's in Victoria, British Columbia, were accused of employing foreign workers at the expense of Canadian workers.

TFWP 'has driven down wages'

The program is designed to prevent this from happening but Canadian unions complain that in reality, the program has been used to drive down wages and to employ foreign workers at lower wages.

The two ministers launched a phone line to allow people to report suspected abuses of the program on 6th April 2014. It has so far received over 1,000 complaints.

Mr Kenney said that he was 'disturbed' by reports of restaurants 'opening up new stores, new franchises, in areas where they tell us there are no local workers available'. He said that this was 'clearly an abuse' of the program.

But hospitality industry figures have spoken out against the new reforms. They claim that Canadians do not want to work in hospitality and warn of staff shortages ahead.

One, Garth Whyte, of industry lobby group Restaurants Canada told Canadian broadcaster CBC 'the rules have become so stringent that's it's going to be very difficult for our members to access it.

The Canadian Federation of Independent Business said that the new rules were a 'gross overreaction to a handful of negative stories'. Dan Kelly, the president of the Federation said 'Unless the federal government is prepared to force unemployed Canadians to move to take jobs they don't want, these changes leave a huge gap for employers'.

According to the St Albert Leader website, the independent MP from Edmonton-St Albert, Brent Rathgeber said; 'I'm quite confident that we're going to see things like 24-hour drive-thrus close and reduced hours simply because the employers are not going to have the human resources to stay open'.

Comments (0)
The Canadian employment minister Jason Kenney has barred Canadian restaurants from employing workers who wish to come to Canada under the Temporary Foreign Worker Program (TFWP) after numerous claims...

Comments (0)
Canada has introduced changes to the country's Temporary Foreign Worker Program (TFWP). The changes came into force on 31st July 2013. The main change is the introduction of a $275 processing fee for...