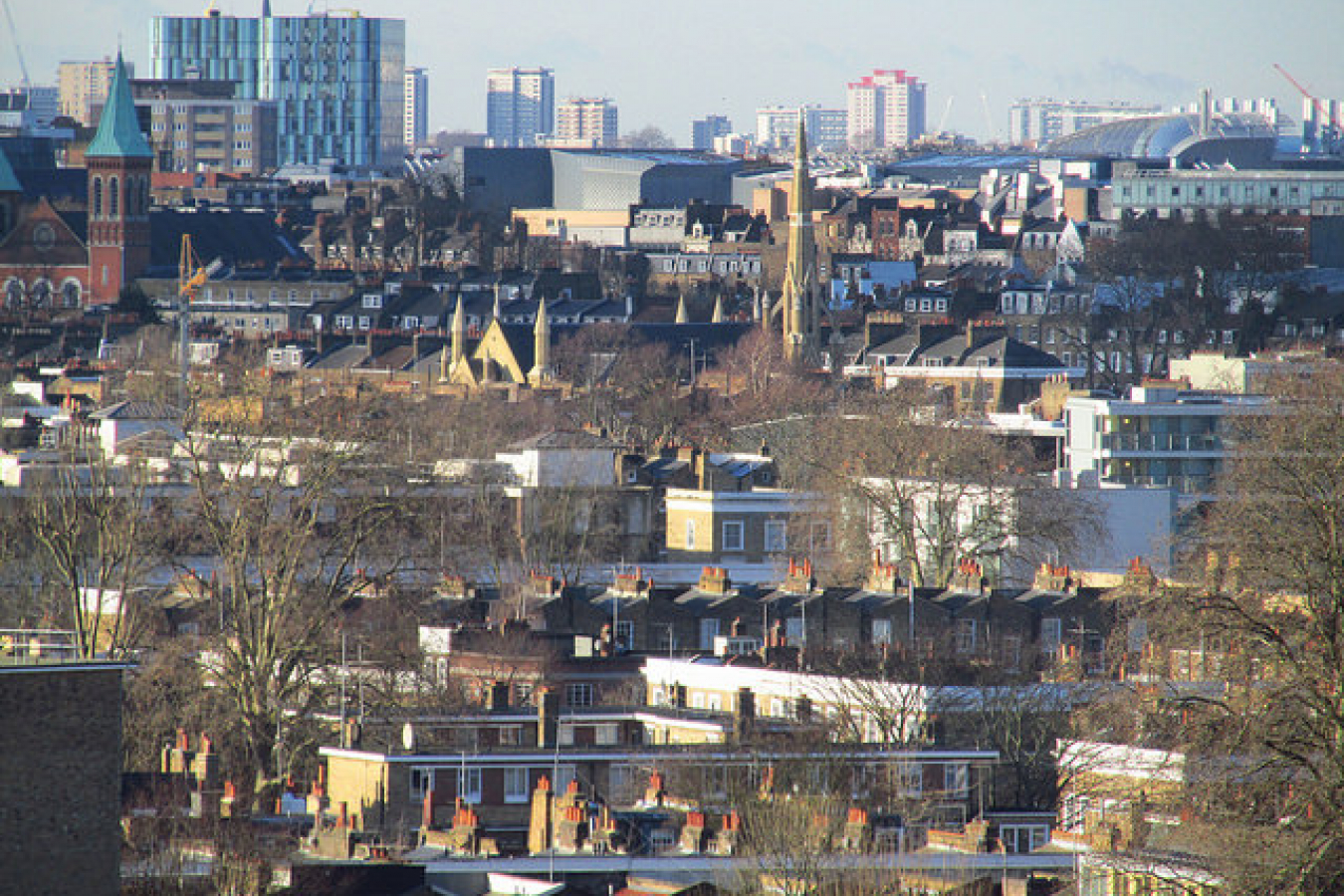 The Tier 2 visa salary threshold requirement of £35,000 to gain indefinite leave to remain for Tier 2 visa holders was debated by MPs on 7 March. The policy was branded 'destructive and discriminatory' by the UK's Labour Party. It was debated following the decision by the Petitions Committee – a group set up by the House of Commons to analyse e-petitions submitted to petition.parliament.uk to go ahead with the debate.

The petition opposing the policy, submitted by campaign group Stop35K, reached more than 100,000 signatures. The policy of increasing the Tier 2 visa salary threshold to £35,000 was forced through without a Commons vote, and without proper scrutiny according to a report published by The Independent newspaper.

Campaigners have been lobbying against the new policy that will mean that Tier 2, skilled migrant workers earning less than £35,000 per year will have to leave the UK. The policy, supported by UK Home Secretary, Theresa May, could see tens of thousands of charity workers, NHS staff, teachers and tech entrepreneurs forced to leave the UK come April 2016 when the policy is enforced.

The 100,000 signature-h4 petition, which implores the Home Office to re-evaluate the salary threshold, led to the Parliamentary Petitions Committee to MPs debating the proposals on 7 March.

Shadow International Development Secretary, Diane Abbot, said: "I, along with my Labour colleagues, will do all we can to challenge any changes to the Tier 2 visa salary threshold rules."

In a letter written by Abbot, sent to an east London constituent, she wrote: "This proposal is ill-considered, destructive and discriminatory. It will rip the heart from communities like Hackney and cripple vital services, impacting countless health, charity, education and police workers."

"At a time when we should be investing in growing and diversifying our economy, this policy instead creates another barrier for those striving to contribute, and wastes invaluable talent and potential," the letter added.

The changes will be introduced for indefinite leave to remain applications under the Tier 2 (General) visa category, and the Tier 2 (Minister of Religion) and Tier 2 (Sportsperson) visa categories. The new rules effectively make it difficult for many people to qualify for UK settlement (another term for indefinite leave to remain), most obviously those earning less than £35,000 a year.

The new pay threshold will be applicable to persons wishing to stay in the UK permanently (indefinite leave to remain visa) after five years of employment. Those who do not meet the new minimum income threshold will need to find some other way in which to stay in the UK or extend their Tier 2 visa by another year and then leave after a total of six years in the UK.

The March 7 debate was the first time that the new tier 2 visa policy for permanent residence has come under close scrutiny in Parliament. The higher salary threshold was originally forced through, without a vote in the Commons, as part of a string of changes to UK Immigration Rules in April 2012.

Keir Starmer, the UK's Shadow Immigration Minister, said that there were 'real concerns' as to the impact the changes would have on key industry sectors.

Alistair Carmichael, the Liberal Democrats' home affairs spokesperson, said that the policy was tantamount to 'discrimination based on income', which he deemed to be a threat to Britain's standing as a country at the 'forefront of the global economy.'

In an interview with The Independent, a spokesperson for Stop35K said: "The #stop35K campaign welcomes the debate. This will be an opportunity to present a case for tax-paying, integrated members of their communities threatened with deportation from the UK."

Comments (0)
India and Nigeria have reacted angrily to the announcement by the UK's Home Secretary Theresa May that the UK intends to introduce 'security bonds' for some visitors in an attempt to ensure visa...

Comments (0)
The House of Commons' Home Affairs Select Committee has said that the UK Tier 2 Visa system is 'not fit for purpose'. The following comments were made by Keith Vaz MP Chairman of the Committee, in a...