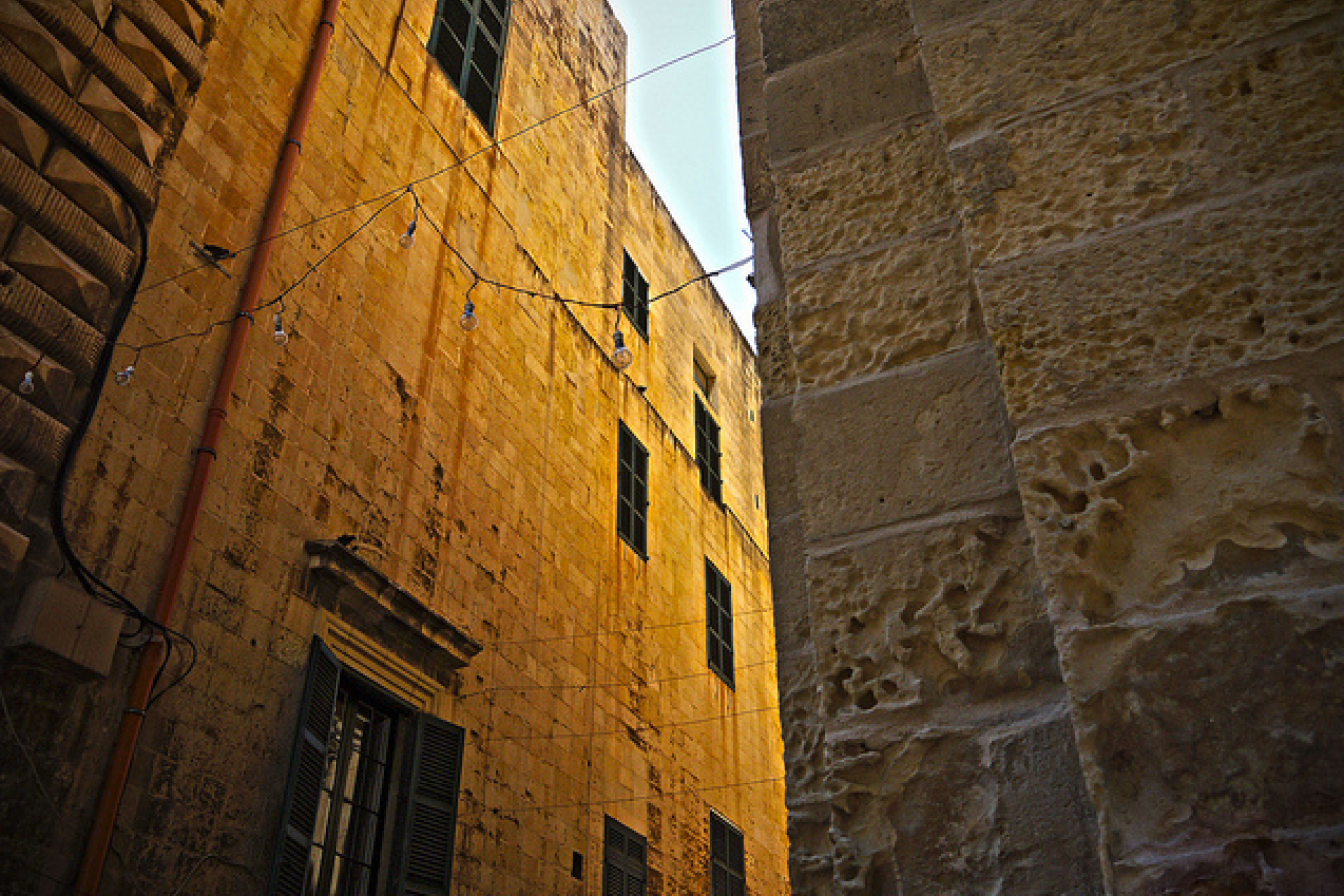 The Cypriot department of immigration has cut the cost of its Fast Track Citizenship program, also known as 'economic citizenship'. The main change was introduced to placate Russians who had lost money when the Cypriot government grabbed 40% of all deposits for themselves in two of Cyprus's largest banks.

There are now several different ways of qualifying for Cypriot citizenship by making investments in Cyprus. There is no requirement that you should be resident in Cyprus to qualify though you must have a property there.

You can qualify for Cypriot citizenship by

The Minister of the Interior has the option in 2014 of further reducing the minimum investment from €5m to €2m where an investor can show he has invested in a 'special collective real estate purchase scheme' worth over €10bn.

You can qualify by depositing at least €5m in a Cypriot bank for three years on fixed terms.

You can qualify by owning, or part-owning, a company which has paid taxes and other fees to the Cypriot government and which employs people in Cyprus.

The amount of tax that must be paid varies according to the number of people your business employs in Cyprus. The minimum qualifying tax payments are as follows:

Those who have had money sequestered by the Cypriot government

In March 2013, the Cypriot government was facing bankruptcy. In order to qualify for a bailout from the International Monetary Fund and the European Central Bank, it took extraordinary measures to try to balance the country's budget.

The most controversial step taken by the government was to raid deposits held in two of Cyprus's largest banks. The government took 40% of all deposits over €100,000. Some wealthy Russian depositors lost €millions.

Many wealthy Russian depositors were understandably furious. The Cypriot government has now reduced the amount that must be invested in Cyprus in order to qualify for citizenship. The Cypriot President Nicos Anastasiades told a Russian business conference in Limassol that this would 'mitigate to some extent, the damage' caused to Russian deposit holders.

Those losing €3m can apply

Under the new rules, anyone who has had €3m or more taken from their accounts will be eligible to apply for citizenship.

In order to be successful, all applicants

Cyprus first opened its Fast Track Citizenship programme in 2012. The original cost of citizenship through investment was as much as €10m but the level was reduced in 2013 after the Cypriot government sequestered money from accounts held in Cypriot banks.

The money was largely held by Russian nationals who favour Cyprus as a holiday destination and as a place to keep their money. After the government raided deposits, taking as much as 40% from some larger accounts. The government needed to raise €10bn to avoid defaulting on the terms of an EU bailout.

The raid on deposits, known as 'a haircut' in international financial circles, was extremely unpopular with the Russians. Russian Prime Minister Dmitry Medvedev referred to the raids as 'stealing'.

Sanwar Ali of workpermit.com said 'Even after the reduction in the minimum investment requirement, the Cypriot citizenship scheme is going to remain beyond the reach of most investors. But, if you do have sufficient funds for the citizenship scheme then we can help with your application.

'If the Cypriot scheme is too expensive, then there may in future be an alternative. Malta appears to be on the verge of opening a much cheaper scheme which will 'sell' citizenship. Malta is an EU member state like Cyprus so you would, as a citizen of Malta, be free to live and work in the EU.

'And there are also permanent resident schemes in several EU countries which may eventually lead to EU citizenship. Portugal, Greece, Spain and Malta all have permanent residence visa schemes for investors but the cheapest one available at the moment is probably the Latvian Immigrant Investor Visa; This may become much more expensive from January 1st 2014.

If you are interested you should give as a call ASAP'.

Comments (0)
If you have money to spare and want to live in the European Union, there are now quite a few options open to you. The UK has had its Tier 1 (Investor) visa since 2008. Latvia launched its Immigrant...