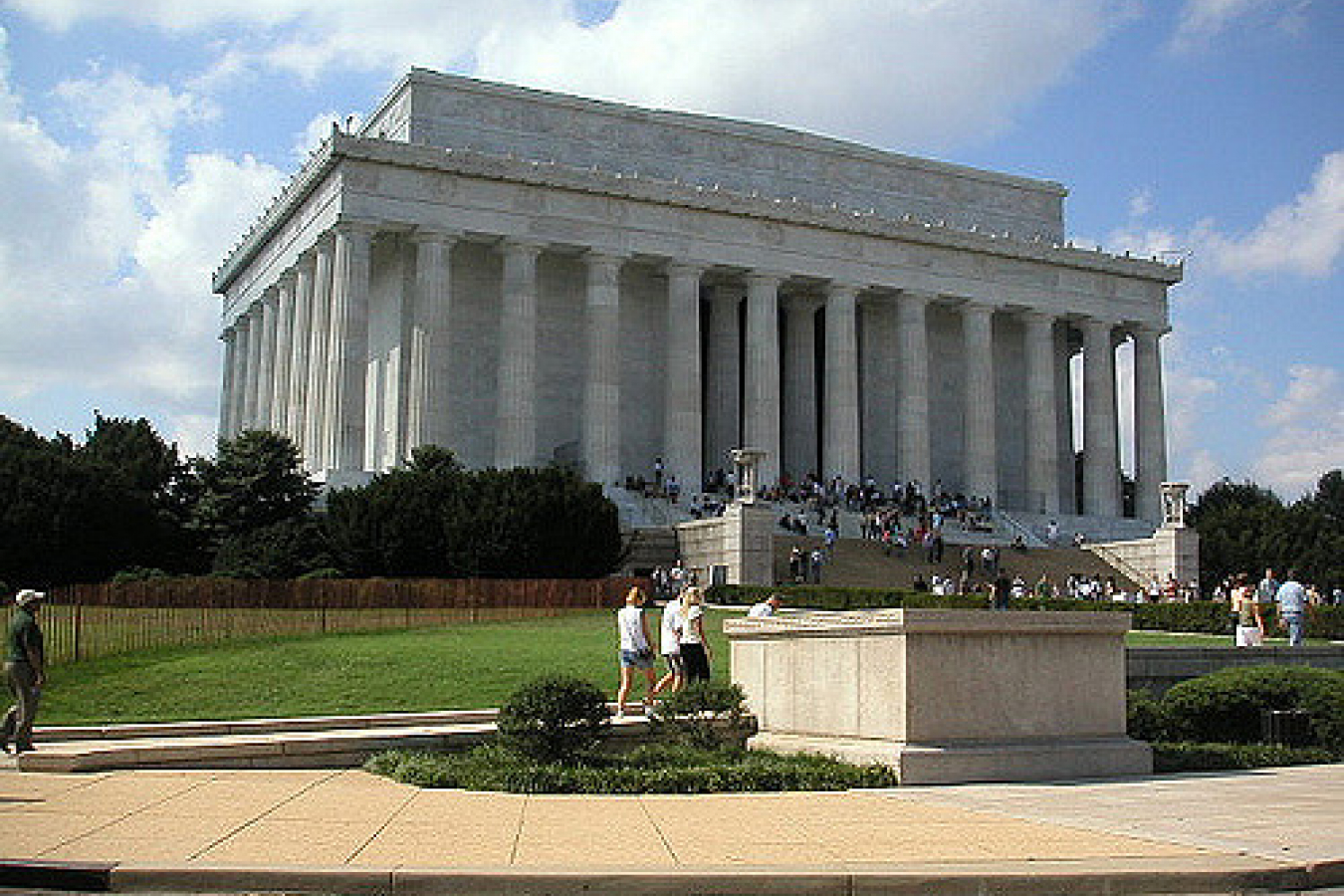 There were hopes that the March 2015 draft guidelines for US L-1B non-immigrant work visas would make it easier for employers and applicants for L-1 visas. Sanwar Ali Editor ofworkpermit.com News one of the most popular visa related websites in the World has the following to say:

"It is good that an attempt has been made to clarify the L-1B visa requirements. The US probably has the most complex visa system in the World. It will most likely remain the case that obtaining an L-1B or L-1A visa will remain a difficult and time consuming process. The memo is due to come into effect at the end of August 2015. We can all but hope that that the L-1 visa approval rate goes up."

Nasscom a leading Indian IT trade association have criticised the memo and have said that this is unlikely to lead to higher approval rates for L-1 visas.

The L-1B visa is a non-immigrant visa. The visa allows companies operating in the US to transfer workers with 'specialised knowledge' into the US for up to 5 years. The worker in question must have been employed continuously for 1 year in the last 3 by an overseas company that has common ownership and control with the US company. A similar visa is the L-1A, which allows the transfer of executives and managers into the US for up to 7 years.

L-1 visas are often used by Indian IT companies to transfer skilled workers to their US branches.

On March 24th 2015 the United States Citizenship and Immigration Services (USCIS) released a memo with draft guidance for L-1B adjudicators at the USCIS, which it is hoped would lead to a reduction in the visa's high denial rate. The purpose of the memo was to clarify how adjudicators should define 'specialised knowledge' when assessing visa applications.

In a written response to USCIS, Nasscom Director Gagan Sabharwal said: "Going through the text in the guidance it does not give you a feeling that it will guarantee better a acceptance rate of the visa category, that has seen very high rejection rates."

However, the memo is a step in the right direction, says Sabharwal: "I would not reject (the memo) outright. There are certain sections where we have said that much more improvement is needed, but there are some other positives mentioned as well"

Workpermit.com reported in May that L-B visa denials have sky-rocketed in the last ten years. According to a March report by the National Foundation for American Policy, L-1B visa denials have risen rapidly; from 6% in 2006, to 35% in 2014. Indian nationals, who make up 58% of L-1B applicants, have been denied at the highest rate – with more than half being refused a visa.

According to Nasscom Director Sabwarhal, the new guidance in the memo proposes giving USCIS officials powers to ask for details of workers' salaries at the visa applicant's US company, which it is claimed will help USCIS to determine if the L-1 visa applicant has the specialised knowledge required for the L-1B visa. These powers could potentially put the US company in breach of client confidentiality rules, he said.

However, the memo is unclear on this point: "While the guidance clearly acknowledges the current laws of the US do not mandate details of salary level...in some other section the guidance says (that) salary is one of the important factors to ascertain whether the person is specialised or not."

A public consultation period for the new rules ended in May. The memo is set to come into effect at the end of August 2015.

Workpermit.com can help with L-1, E-1, E-2 Visas and other types of US Visas

For more information, or to find out if you are eligible for an US work visa contact WorkPermit.com on 0344 991 9222.

Comments (0)
The high refusal rate for L-1B non-immigrant visas for Indians has had a significant impact on Indian companies and workers. The National Foundation for American Policy (NFAP) a liberal right wing...

Comments (0)
Denial rates for US H1B visas have plummeted to an all-time low after new data emerged showing that 96% of the speciality occupation visas were approved in Fiscal Year (FY) 2021. The findings,...