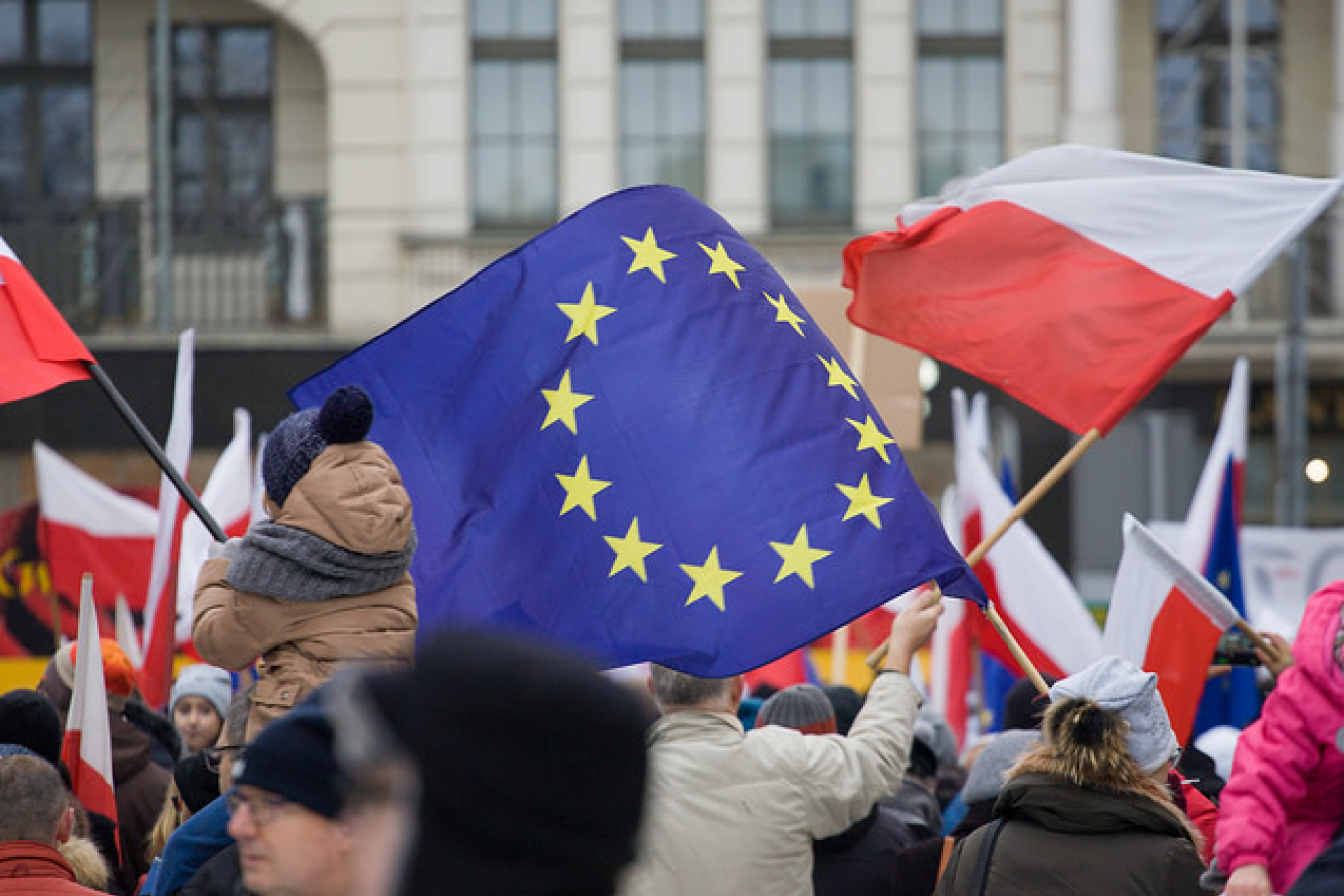 The European Union (EU) unveiled proposals on Tuesday, 7 June to revive a work permit scheme, with a similar name to the US green card, in a bid to restrict what officials describe as 'irregular migration' across the EU's 28 member states, according to a report published by Reuters.

The Blue Card system, originally launched in 2012, was designed to attract skilled, high-paid workers in an attempt to replenish Europe's ageing labour force and so counteract the impact of the continent's low birth rate on the labour market.

However, EU officials have conceded that the EU-wide work permit, which excludes Denmark, Ireland and the UK, has been a flop. According to data from 2014, the most recent available, only 13,852 Blue Card work permits were issued across the EU's 28-nation bloc, 87 percent of which were granted by Germany.

There has been over a million refugee and economic migrants arriving in Europe. The rising death toll in the Mediterranean, combined with problems on Europe's borders over the past 12 months, has led to concerns over the best way to allow foreign nationals to enter an EU Country legally.

Voters in countries in which the Blue Card scheme applies, have expressed concerns over allowing a 'greater level of immigration.' However, the work permit scheme will most likely only apply to a limited number of people. Governments of African nations are also wary of a 'brain drain' as Europe becomes a destination for some of the African continent's 'best-trained' workers.

The proposals presented in Brussels on June 7 will also honour commitments made by EU leaders, to their African counterparts, at a summit meeting in Valletta in November 2015. At the summit meeting, EU officials vowed to invest in certain African regions to limit the effect of workers emigrating to Europe.

While in Valletta, the European Commission - the executive of the European Union, which works to promote the EU's general interests – pledged €1.8 billion ($2 billion) from existing EU budgets to fund an Emergency Trust Fund for Africa.

Despite much of Europe's focus being on the arrival of hundreds of thousands of Iraqi and Syrian refugees, EU leaders are understood to be far more concerned about the potential mass migration into Europe from Africa, which is currently the world's poorest continent. The EU is now examining a number of measures to curb movements in the coming years.

The EU has made it clear that it has unhappy with governments across Africa, which receive a substantial amount of aid from Europe, but are less willing to take back African citizens currently detained at EU borders. The EU is seeking ways to speed up the process of deporting those held.

In its existing state, the EU Blue Card is an Immigration Visa which legally entitles the holder to work and live in an EU Country for a period of between one and four years, with the possibility of renewal. EU Blue Card holders may apply in certain circumstances for permanent residence.