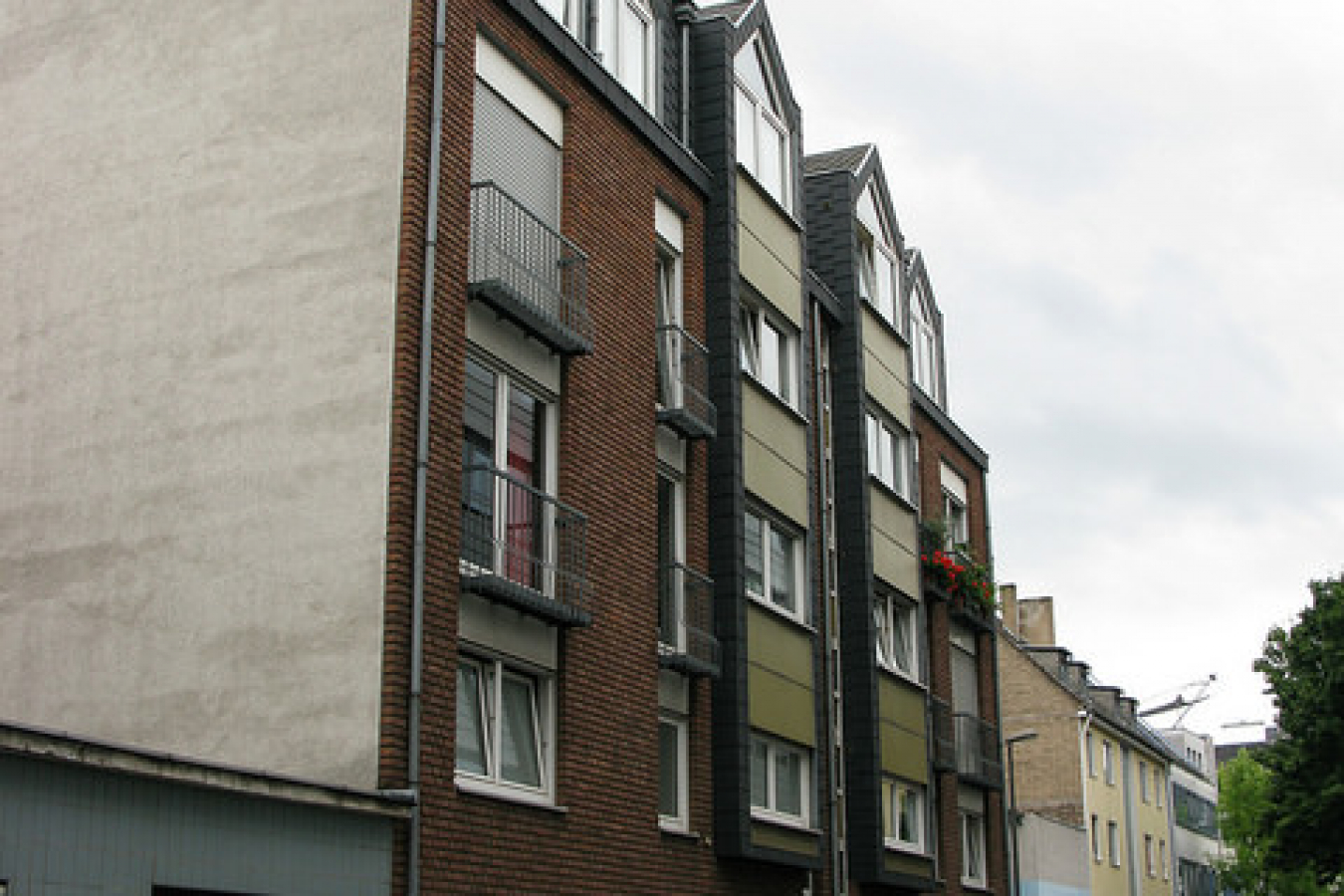 With almost 5 million people out of work, Germany's labor market might seem a manager's dream when it comes to filling jobs - easy pickings from a sea of desperate applicants.

Not so for entrepreneur Martin Hubschneider when he needs top talent for his software firm in Karlsruhe, Germany. He's got to look far and wide, searching for the skills needed to develop the complex customer relations programs his CAS Software sells.

"For a year now, it has been harder to find employees in the information technology field, particularly highly qualified ones," Hubschneider said.

Bosses like Hubschneider are confronting a paradox: In a country with unemployment of over 10 percent, there is a deepening shortage of skilled workers in some industries.

Rich European nations like Germany and France have been cracking down on immigration in reaction to concerns about joblessness, but many economists say Western Europe needs precisely the opposite approach: attracting foreign labor to offset a graying population.

Over the next decade and beyond, experts say, more overseas workers will be needed to keep companies like Hubschneider's competitive, prop up shaky pension systems and fuel economic growth.

Many leading economists and politicians say Germany, France, Great Britain and other western European countries could use a point system like the kind used by Canada, New Zealand and Australia, where prospective immigrants get graded on meeting skills criteria. In June, France passed a law that stiffens rules for immigrants but makes it easier for those with special skills to get in.

It should be noted that the United Kingdom has a point system that is currently being phased in, although some debate and final legislative change is still on-going. However, in general the notion of a point system has been slow to catch on in Europe and faces resistance from many center-left interests.

The eastern expansion of the European Union has often been cited as a way to ease the labor crunch. But here, too, there is a problem: Most of the new members that joined in 2004 also have low birthrates. Poland's, for example, is 1.3 children per woman - far lower than the 2.1 needed to maintain steady population.

Fresh supplies of labor, it seems, may have to come from farther afield - the EU's near neighbors such as Ukraine or Turkey, which have ambitions of joining the bloc, or from China or India.

BITKOM, Germany's high-tech association, reported in its annual survey that 33.1 percent of member companies reported having difficulty recruiting, up from 22.6 percent last year and 14.9 percent in 2004.

Some economists argue that a point system would promote social equality in the host nation.

In contrast, he said, a bias toward low-skill immigrants causes wages to fall toward the bottom of the economic scale, increasing wealth inequalities.

Moreover, favoring workers with higher skills would make it easier for existing immigrants to find jobs in the low-income sectors hardest hit by unemployment, reducing the risk of an ethnic underclass, von Weizsaecker argued.

But for now, many companies are looking at homegrown solutions.

Hubschneider's CAS Software, which makes software that helps companies keep track of their customers, is working with the nearby University of Karlsruhe to develop candidates among both foreigners and Germans.

"We need very well educated people, who understand the culture well," he said.

Comments (0)
A survey carried out on over 17,000 people in 16 countries, asked the question: Suppose a young person who wanted to leave this country asked you to recommend where to lead a good life, what country...