Female migration increasing around the world 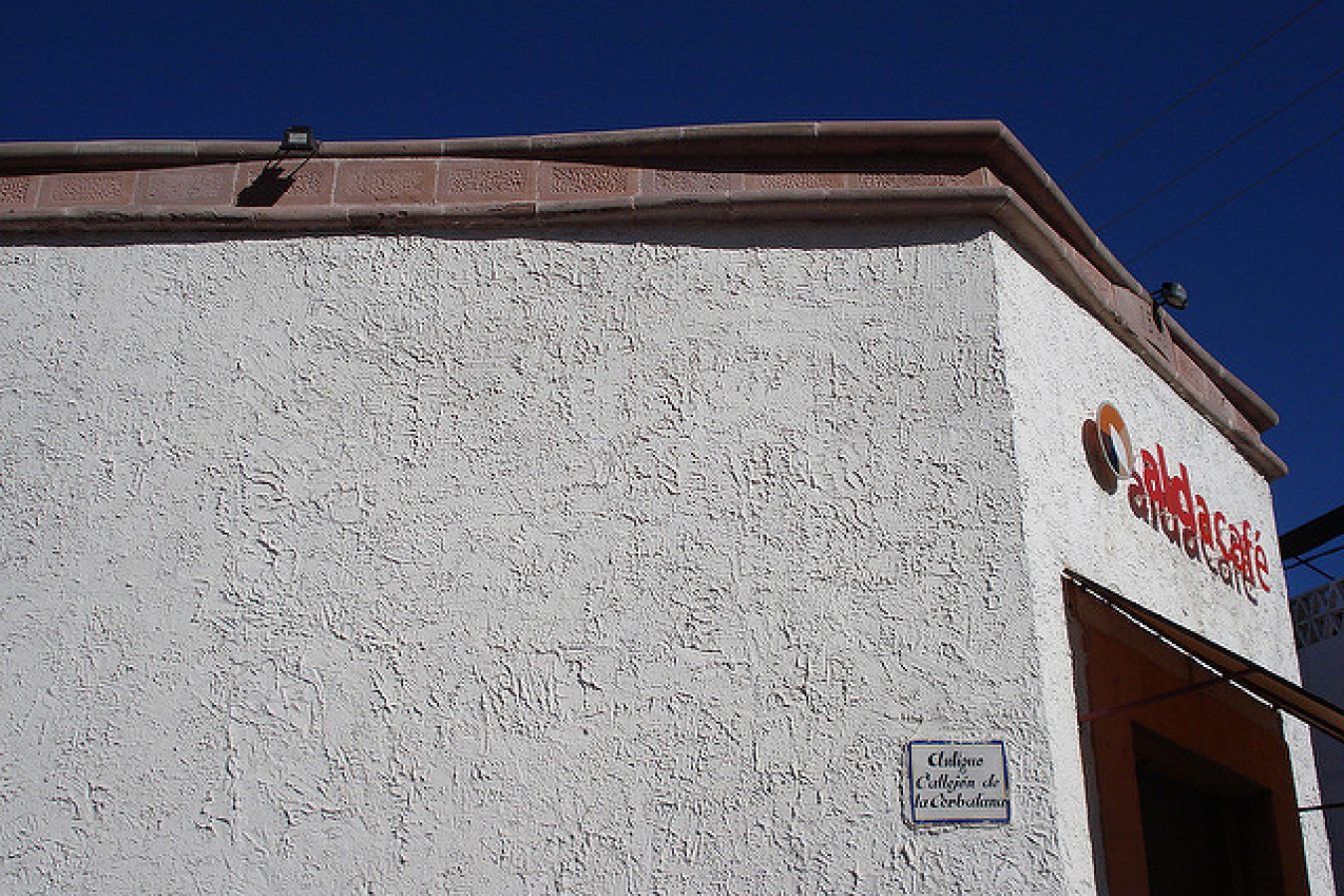 A new World Bank report issued on 26 November 2007 states that women comprise almost exactly half of the worlds immigrants, and that number is increasing.

"The fact that women now account for almost half the total migrant population is having enormous effects on development," said Andrew Morrison, lead economist at the World Bank's Gender Group.

"Women are sending lots of money to their families back home, and evidence from rural Mexico shows that their migration leads to positive economic effects for the homes they leave behind," he added.

According to 'The International Migration of Women', between 1960 and 2005, the percentage of female international migrants increased by almost 3 percent from 46.7 percent to 49.6 percent, to a total number of approximately 95 million women across the globe. The report was edited by economists Andrew R. Morrison, Maurice Schiff, and Mirja Sjöblom.

The former Soviet Union has the highest number of woman migrants, at 58 percent and rising. In Europe, Australia, New Zealand, Latin America, and the Caribbean, the number is about 50/50 with the population of female migrants rising as well. In North America, the number of male and female migrants is even and holding steady.

In Africa, the percentage of woman migrants is 47 percent and rising. Only Asia is seeing a significant decline in female immigration, currently at 43 percent and falling.

"The share of women migrating for employment rather than family reasons has increased over time, though their performance in host countries' labor markets varies significantly according to country of origin," said Maurice Schiff, World Bank lead economist at the Development Research Group.

Women migrants working in the United States who originate from the Caribbean, East Asia, Europe, and Sub-Saharan Africa have higher work force participation than those from South Asia, the Middle East and North Africa.

Among women migrants educated in their country of origin, those from Ireland, Australia and the UK earn the most money.

Among developing countries, women from South Africa, Jamaica and India have the highest salaries while those from Colombia, the Dominican Republic and Cuba make the least.

The report stated that this highlights the "importance of language skills for labor market performance." The study also shows that US-educated female migrants earn more than those educated at home.

Interestingly, the report found that increased border security in the United States has significantly deterred migration of women from Mexico, but had little impact on men. The report said that this is likely because the cost of illegal migration is greater for women than for men because women are more "vulnerable to abuse" while migrating.

"One of the most important messages of this book is that migration studies can no longer ignore women migrants," said Mirja Sjöblom, co-editor of the volume. "This is a fascinating research area because we are still missing important pieces of the puzzle. For example, we need to know more about the differential impact of male and female migration on family cohesion and children's welfare, as well as why certain households prefer female rather than male migration."

The report suggested a few options to increase the positive effects of migrating women, including developing mechanisms to increase a migrant woman's ability to influence allocation of household spending and expanding guest worker programs for migrant women.

• US faces challenge from UK and China in talent war

• OECD reports on migration growth in response to labor shortages

• Germany losing 20 billion a year due to skills shortages

Comments (0)
Poor countries across Africa, Central America and the Caribbean are losing sometimes staggering numbers of their college-educated workers to wealthy, industrialized democracies, according to a World... 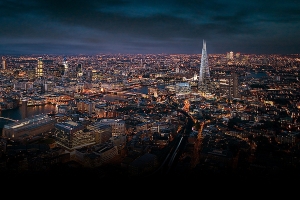 US and UK are world's top immigration destinations for professionals

Comments (0)
A new report has found that the US, the UK and Australia are the three preferred destinations for professionals around the world seeking to relocate for work. The US was the top destination last year...