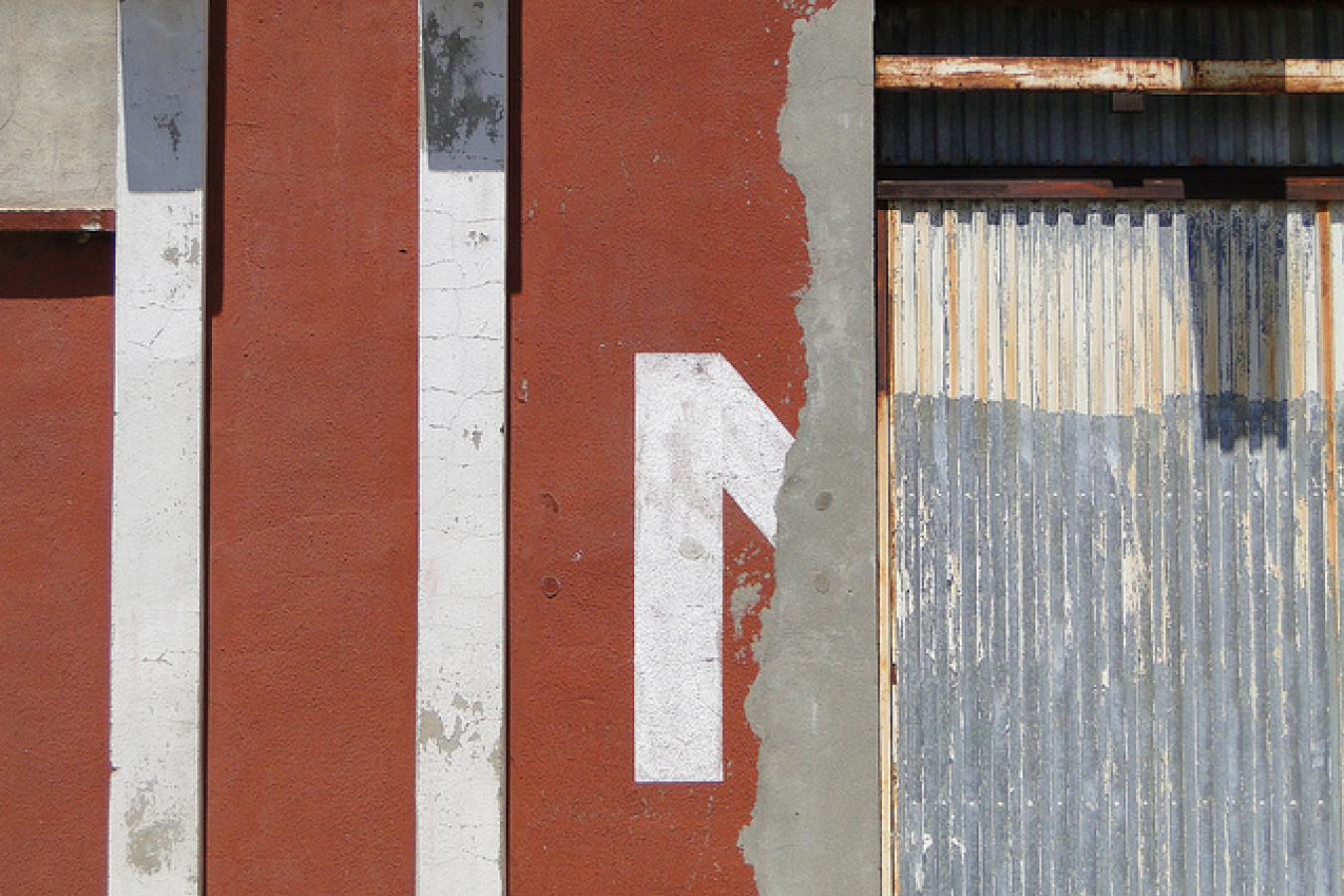 A French proposal to ban massive amnesties to illegal immigrants divided the European Union Sept. 30 in Madrid, where foreign and interior ministers from eight Mediterranean countries met to stem the mounting influx of migrants into southern Europe.

French Interior Minister Nicolas Sarkozy is seeking a European immigration pact including a ban on massive amnesties such as the one carried out last year by the Spanish government, which gave residence permits to more than half a million undocumented immigrants.

Sarkozy said he expected the meeting to back his proposal because massive amnesties had a negative impact throughout the EU. But European Justice and Home Affairs Commissioner Franco Frattini said he did not believe that amnesties could be prohibited by law.

Spanish Prime Minister Jose Luis Rodriguez Zapatero had earlier engaged in a war of words with Sarkozy, saying Spain had no "lessons" to receive from France where immigrants staged massive riots in Paris suburbs last year.

Spanish ministers stressed the need for a common European immigration policy to deal with what was not just a Spanish, but also a European problem.

Foreign Minister Miguel Angel Moratinos called for solidarity with southern European countries, which formed the EU's common southern frontier, while Interior Minister Alfredo Perez Rubalcaba emphasized the need for a common policy in expelling illegal immigrants back to their countries.

Spain has repatriated more than 1,000 Senegalese in the past few weeks and intends to expel 1,200 more, but many African countries are reluctant to accept repatriations because of their unpopularity.

The meeting followed an urgent appeal from Spain after the arrival of some 23,000 Africans in the Canary Islands this year, bringing reception structures near collapse.

The countries were expected to prepare proposals for the October 20 informal EU summit in the Finnish city of Lahti, including the reinforcement of the European border control agency Frontex, which has only been able to stage small-scale patrols on the Mediterranean and off West Africa.

Spain's appeals for financial and other help have the backing of other southern countries such as Italy, Malta and Greece, which are also receiving immigrants from Africa and Turkey. Italian coastal patrols have intercepted at least 16,000 illegals this year, according to government figures.

Yet other European countries, such as Germany, Austria and the Netherlands, are reluctant to grant Spain more funds. France has joined them in accusing Madrid of partially creating its immigration problem by legalizing large numbers of illegals.

"It is not easy" to achieve a common EU immigration policy, which required "the will of the member countries," Ferrero-Waldner said.

Planned EU patrols to intercept immigrant boats have got off to a modest start, with mainly just Spain, Portugal and Italy contributing some boats and a few airplanes to Frontex for the purpose.

Increased police cooperation with African countries has given even better results, with Mauritania and Senegal preventing the departure of some 10,000 migrants in a few weeks, according to Vega.

Spain and other countries meeting in Madrid want the EU to dedicate a substantial part of its 2007-2013 frontier control budget of 2.3 billion dollars to the southern border.

Spain, France, Cyprus, Italy, Greece, Malta, Portugal and Slovenia wrote to European Commission President Jose Manuel Barroso prior to the meeting, stressing that the problem of illegal immigration was too big for any country to handle alone.

Spain has pointed out that most of the Africans arriving in the Canaries are French-speakers traveling to other European countries.

More migrants meanwhile continued arriving in the Canary Islands, with a total of around 120 landing on Tenerife and Lanzarote Sept. 30.

Africans make up a relatively small part of an estimated one million undocumented immigrants in Spain, but they are attracting the most attention because of their dangerous sea journeys of more than 1,000 kilometers from Senegal or Guinea-Bissau.

Refugee boats frequently capsize, and up to 3,000 migrants are estimated to have drowned this year.

Comments (0)
• Watch This Video Illegal immigration continues to be a sore spot in relations between EU member states as ministers from southern Europe prepare to meet for a brainstorming session on the topic...