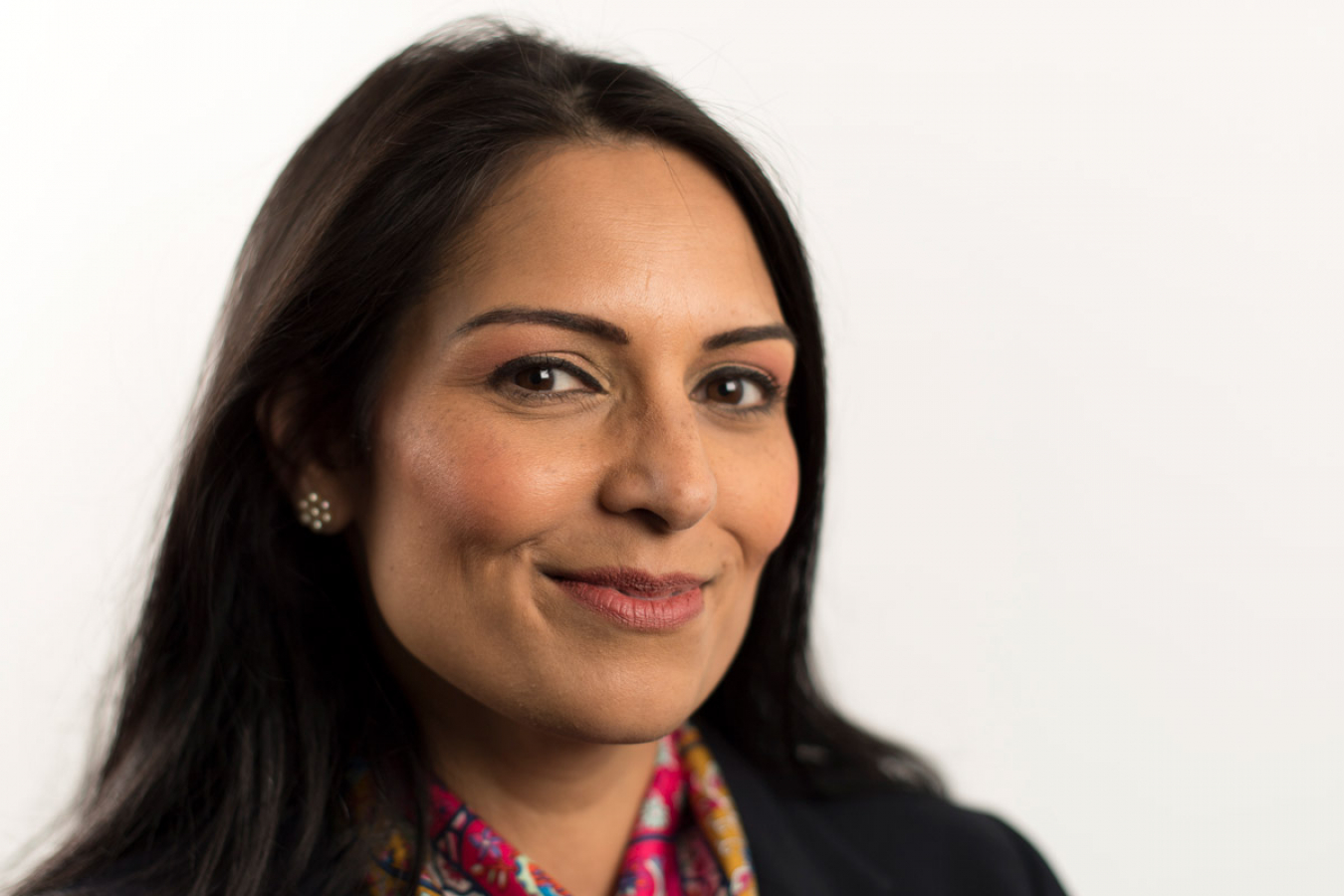 UK Home Secretary, Priti Patel, is reportedly considering sending asylum seekers overseas to be processed. The government believes that sending migrants to other countries for processing will comply with human rights laws. The plan is said to be part of Patel’s efforts to overhaul the UK immigration system.

According to a report published The Times, the British overseas territory of Gibraltar is one location being considered by the government, along with the Isle of Man and other islands off the UK coastline.

Ms Patel has pledged to prevent migrants from making the dangerous journey across the English Channel and she is soon expected to unveil details of plans to overhaul the UK immigration and asylum system.

The Times report claims that Patel’s plans will include a consultation on changing the law so that migrants seeking asylum can be sent to processing centres abroad. News of the plan comes following a series of leaks last year, which seemingly suggested that the government was considering several offshore policies similar to those used by Australia.

The leaks seemed to suggest that asylum seekers could be sent to Ascension Island, which is more than 4,000 miles away from the UK, to be processed. The idea of using disused ferries out at sea was also mooted.

However, critics dismissed the ideas as ‘unfeasible’ and ‘dehumanising’. Labour condemned the suggestion of an asylum centre on Ascension Island, describing it as ‘inhumane, completely impractical and wildly expensive.’

Despite the inhumane implications, the government maintains that sending asylum seekers overseas is in compliance with the European Convention on Human Rights (ECHR).

The Times reports says that the new UK immigration and asylum rules will include life sentences for people smugglers, while a number of migrant reception centres will be established on government land. Many asylum seekers are currently being accommodated in hotels.

The government is under increasing political pressure to tackle migrant Channel crossings with the media and people like Nigel Farage – the former UKIP leader – describing the continuous arrival of migrant occupied boats as ‘an invasion’.

The Home Office has sought to respond to the growing pressure and several ideas have reportedly been discussed, including the installation of a wave machine to push back migrant vessels. However, the government has vehemently denied that such ideas were on the table.

Following the completion of the Brexit transitional period in 2020, the UK lost its right to automatically transfer refugees and migrants to the EU country in which they arrived. The UK did look to replace this with a similar, post-Brexit version. However, this was rejected by the European Union.

Commenting on the plans to send asylum seekers elsewhere for processing, a Home Office source said: “Whilst people are dying making perilous journeys we would be irresponsible if we didn’t consider every avenue.”

Chief executive of the Refugee Council charity, Enver Solomon, slammed the plans. He said: “We know from the Australian model that offshore detention leads to appalling outcomes including high levels of self-harm and mental illness.

“It is an inhumane policy that undermines our nation’s proud tradition of providing protection to people fleeing persecution and terror many of whom have gone on to work as doctors and nurses in the NHS. As we mark the 70th anniversary of the UN convention on refugees later this year we should be welcoming refugees, treating them with compassion,” he added.