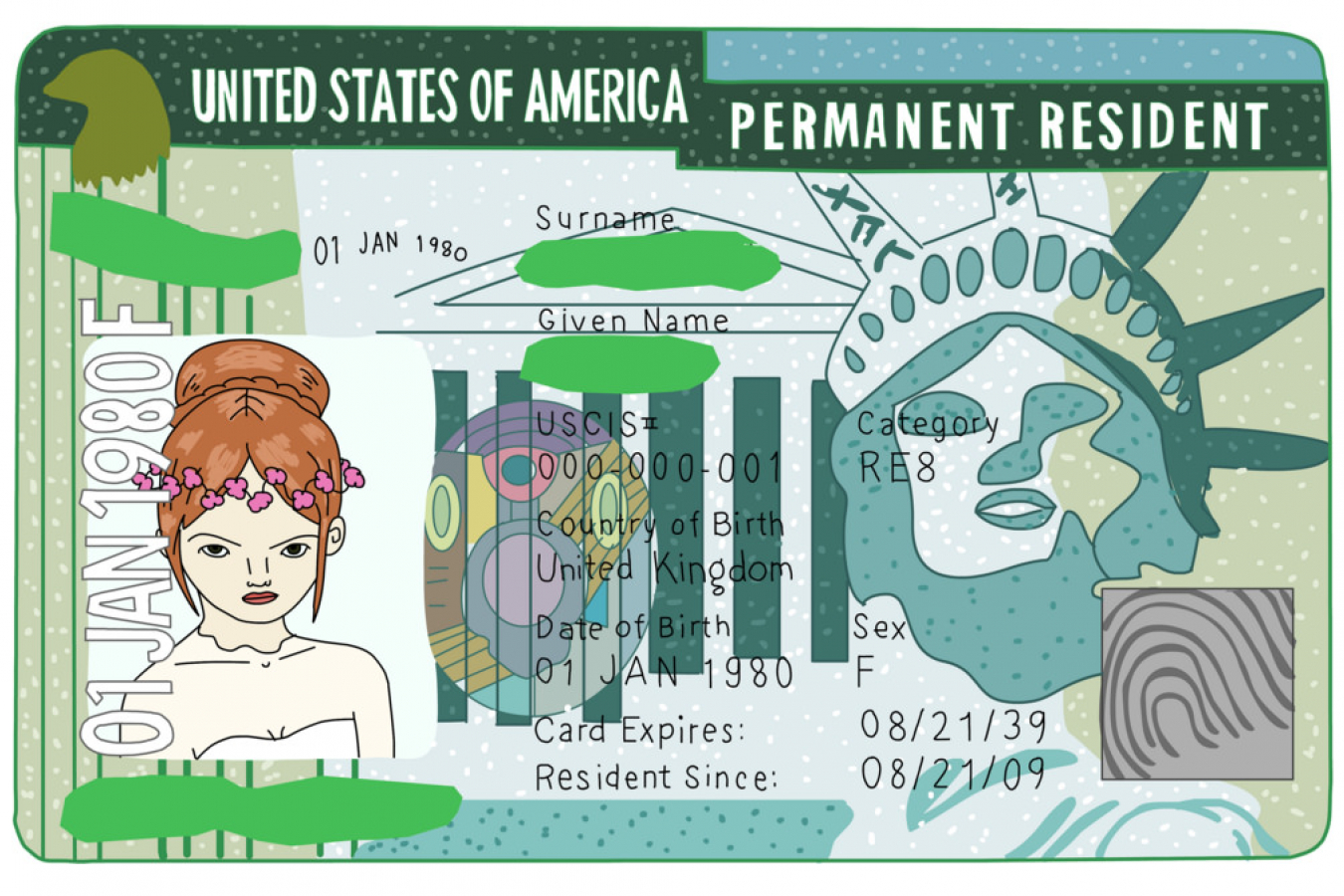 The US State Department is being sued for failing to process US visa applications for thousands of nationals from six Muslim-majority nations, who won the green card lottery, prior to President Donald Trump’s temporary travel ban being reinstated.

One popular way of gaining a US Green Card for foreign investors is to first apply for a US E2 Treaty Investor Visa, and then applying for a Green Card while in the US, usually an EB-5 Green Card. Other US visa options include the L1 visa, a dual intent US visa which allows the holder to apply for a Green Card through the EB1C immigrant scheme.

The ban, previously blocked by the courts, was partially reinstated in June. As a result, citizens of six Muslim-majority nations, who cannot prove they have connections in the US, are now banned from entering the country. The Supreme Court’s ruling in June did limit the number of people affected by the ban.

Despite this, thousands of citizens from Syria, Iran, Yemen, Libya, Sudan and Somalia, who benefitted from a random US government lottery in 2016, enabling them to apply for the so-called green card that would grant them US permanent residence, have been left in turmoil.

The joint lawsuit, filed by the American Civil Liberties Movement (ACLU) of the District of Columbia (Washington, DC), the American-Arab Anti-Discrimination Committee, the National Immigration Law Center and the law firm of Jenner & Block, has been issued against the US Secretary of State, Rex Tillerson.

One plaintiff in the lawsuit, who remained anonymous for security reasons, said: “I won the lottery to come to America. Now my family and I may have to abandon our American dreams if the State Department doesn’t issue our visas.”

US visa applications could be denied

In a rather crass email distributed by the US government recently, green card lottery winners were informed that their US visa application could be denied because of the 90-day travel ban.

The email prompted those affected to file a lawsuit, which was submitted to the District Court in Washington. The lawsuit includes testimony from more than 90 Yemeni and Iranian green card lottery winners, who claim that the government is ‘refusing’ to issue their US visas - won as part of the ‘diversity visa’ scheme.

Attorney’s representing the winners of the green card lottery said: “This isn’t right, fair or lawful, and we are willing to do what it takes - including going to court - to fight for the rights of our clients.”

Meanwhile, the US State Department has declined to comment on the case. As part of the lawsuit, the green card lottery winners urged the government to process their US visa applications before September 30, after which their eligibility for a green card expires.

The lawsuit filed states ‘under the governing statutes and regulations, consular officials must issue those visas if the selected winners are statutorily eligible.”

The current ban blocks nationals from Syria, Iran, Yemen, Libya, Sudan and Somalia from entering the US until September 24. In exchange for being removed from Trump’s initial travel ban, via executive order, Iraq did agree to accept any deportees from the US.

However, the ACLU argued that Iraqi nationals deported from the US and returned home, could potentially face persecution, torture and even death. On June 24, the ACLU filed a class action lawsuit to prevent the immediate deportation of over 1,400 Iraqi citizens.

In the immediate aftermath of this lawsuit, two temporary stays were issued, plus an injunction on July 24, by US District Judge Mark Goldsmith of Detroit, Michigan - where it’s understood that a number of Iraqis live.

With the injunction issued, those detained will have a 90-day stay, which commences when the US government provides immigration records required to reopen a petitioner’s case – records that can take five months or more to obtain.

It’s understood that the injunction ordered by Judge Goldsmith will give detainees the necessary time to secure legal representation and for lawyers to secure the necessary documentation needed to protect clients. It will also give the opportunity for each case to be heard by a US immigration judge rather than being immediately deported into danger.

A statement on the ACLU’s website reads: “The US has a long history of protecting vulnerable populations seeking refuge in this country. We must live up to that tradition now.”

Meanwhile, the Trump administration looks set to introduce a points-based system for those applying for a US Green Card. In a move to deter low-skilled workers in favour of English-speaking skilled workers, a points-based Green Card system will be similar to those in operation in Australia and Canada, the President said.

Attracting approximately 14 million applications each year, the diversity visa scheme was passed in its current form by Congress in 1990. The scheme provides a route to US permanent residency for citizens from nations with historically low-level immigration numbers to the US. 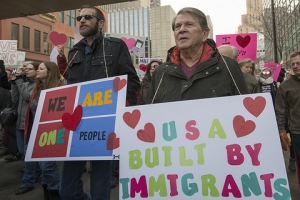 Comments (0)
On March 16, US President Donald Trump had issued a revised executive order barring citizens from six Muslim-majority countries, entry to America for 90 days. However, new data released by the US... 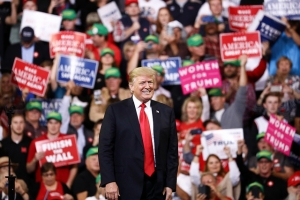 More than 37,000 US visa rejections due to Trump travel ban

Comments (0)
Sanwar Ali workpermit.com comment: There have been numerous concerns about the US visa Trump travel ban. Families have been kept apart and companies have suffered due to this. There is no real...