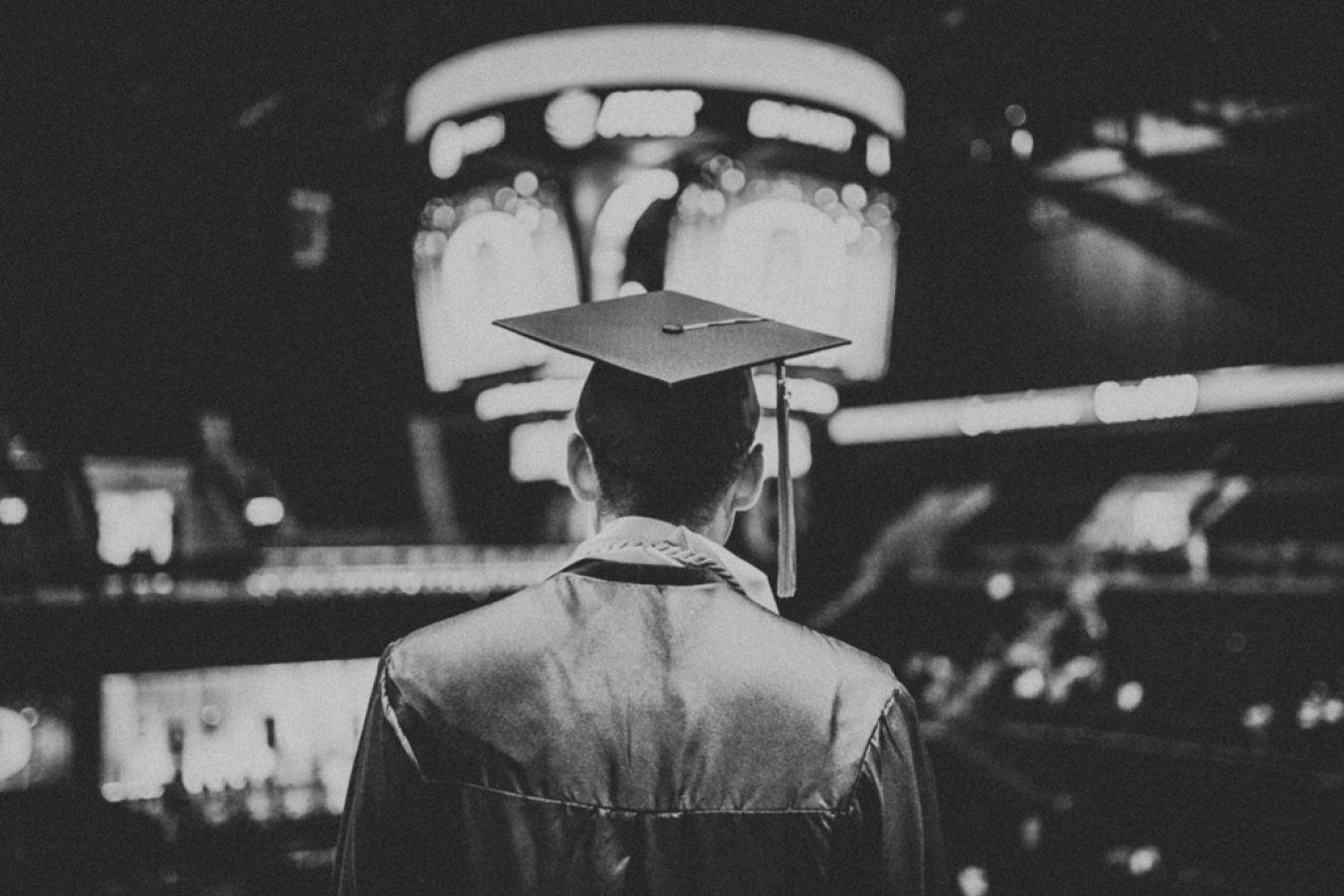 The UK’s new post-study work visa will officially open for applications on 1 July, 2021 the Home Office has confirmed. The new visa will allow international students to remain in Britain following the completion of their studies for two or three years.

Those with a bachelor’s degree can remain in the UK for an additional two years, while PhD graduates can stay for three years. The new post-study work visa route was first announced by the Department for education in 2019.

During Theresa May’s time as Home Secretary in 2012, post-study work visa validity was reduced from two years to four months, after it was deemed to be ‘too generous’. The route was later scrapped, a move that was attributed to the subsequent decline in international student enrolment numbers across the UK.

A government statement said: “The launch of the new Graduate route shows that the government is continuing to deliver on its key manifesto promise to implement a points-based immigration system, which will attract talent and ensure that businesses can recruit the most highly qualified from across the globe to drive the economy forwards.”

Under the new Graduate route, international students will be allowed to work in England, Scotland, Wales and Northern Ireland. The new route won’t require sponsorship, which means that a graduate won’t have to have a job offer in place to apply for the visa.

Additionally, there will be no cap or minimum salary requirements for jobs. Meanwhile, graduates will benefit from complete work flexibility and will be allowed to change jobs in order to develop their careers as needed.

The introduction of the new visa will allow the UK government to achieve its ambition of an International Education Strategy that will target an increase in the number of foreign students in higher education in the UK. The government is aiming to have 600,000 international students by 2030.

Meanwhile, the government has extended COVID-19 concessions for international students unable to travel to Britain because of the pandemic. Applicants who started their studies in the autumn of 2020 will now have until 21 June, 2021 to enter the UK – extended from 6 April, 2021 – to qualify for the new Graduate route.

Students who began their studies in January or February will need to be in the UK by 27 September, 2021.

The minister for Future Borders and Immigration, Kevin Foster, said: “As we rebuild from the global pandemic we want the world’s brightest talent, who aspire to a career at the highest levels of business, science, the arts and technology to see our UK as the natural place to fulfil their aspirations.”

“The changes will ensure once they [international students] have received a gold standard qualification from one of our world leading education institutions they can easily secure the status they need to continue living, working and fulfilling their dreams in the UK,” Mr Foster added.

News of the UK’s post-study work visa launch date quickly follows the announcement of a UK elite visa as part of Rishi Sunak’s Budget plans. Meanwhile, the government also plans to reform the failing Global Talent Visa and Innovator Visa, while visa sponsorship is set to amended as well.

Ministers claim that the new elite visa will help to drive innovation and facilitate UK jobs and growth.

Comments (0)
UK Home Secretary, Priti Patel, is threatening to suspend UK visas for citizens of countries that refuse to take back people deported from Britain. The threat has sparked fears of tit-for-tat visa... 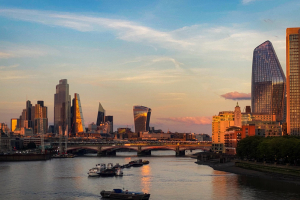 Comments (0)
The Home Office has lost a UK visa case after it was found that the government agency had violated the human rights of the daughter of an elderly widowed mother. A tribunal in Birmingham found that... 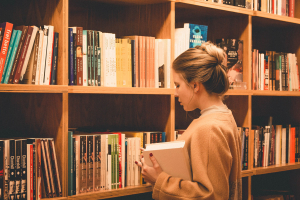