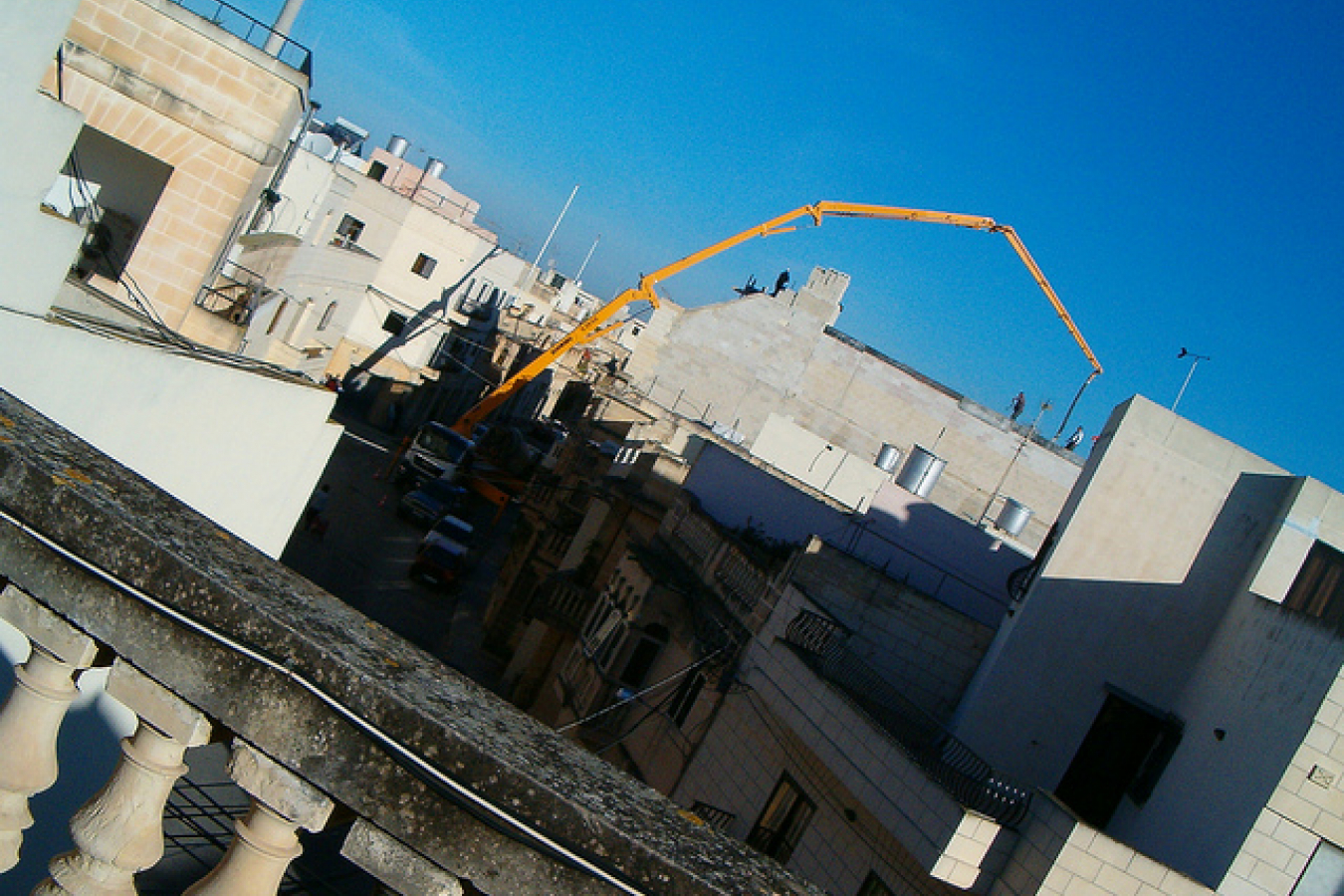 Approximately 1,000 "irregular" immigrants (as they are called in Malta media reports) have officially been picked up at sea and when they have made landfall in the tiny island nation since January of this year. Nearly 300 were brought ashore in one day last week on Wednesday, 28 June, 266 of which are reported as originating in Morocco and Egypt from a single boat. Officials in Valletta compare this as the equivalent of 50,000 reaching Spain in the same time frame.

From what can be determined of those picked up so far, the majority usually appear to be from Libya and were attempting to reach Italy. For various reasons, usually bad navigation or emergencies with their boats, they struck Malta first and are now stuck in the legal system there.

Further comparing the situation to the large influx of illegal immigrants being experienced in the Spanish Canary Islands, Maltese Foreign Minister Michael Frendo said "Relatively speaking, 967 illegal immigrants in Malta translate into the arrival of 135,380 in Italy, 145,050 in France, 96,700 in Spain and 198,235 in Germany. This is the magnitude of the problem of illegal immigration in Malta where the population density is 1,200 per square kilometre."

For some months now Minister Frendo has been making requests for aid from the EU and various member nations to help cope with the situation. Using various comparisons in different countries, he has been trying to demonstrate the magnitude of the problem as other countries would see it. For comparison, France estimates that it has a total illegal immigrant population of about 240,000 currently, as accumulated over the past ten years.

The Minister stated that Malta is urging the EU to provide further assistance to all member states facing large influxes of illegal immigrants.

Refugee Commissioner Charles Buttigieg announced that between January and June 2006, 660 illegal immigrants were interviewed, and the cases of 645 persons were concluded. The Refugee Commission reported this week that 15 persons have been declared as refugees in the first six months of 2006. Another 293 persons have been granted humanitarian status.

Approximately 360 cases were refuted by the Commission, since the applicants did not meet the criteria required to be granted permission to reside in Malta under either refugee or humanitarian status.

Illegal immigration is causing a problem for many of the countries in south Europe like Spain, Italy and Malta, but the Maltese minister has pointed out repeatedly that for Malta the problem is worse.

"All attention is on Spain which is getting assistance and Malta is being left in the lurch," he stated.

Specifically singled out is the fact that Libya, for various of its own reasons, is largely unable to patrol its own borders for illegal immigrants. This is providing a jump-off point for tens of thousands attempting to leave Africa and cross the Mediterranean, very often in boats very ill-suited to the journey. No official policy of cooperation exists between the EU and Libya, and it is being suggested that this might be one possible part of a wider solution.

It is being pointed out that Spain is receiving EU emergency assistance to help with the problem. The position of the Maltese government is that, for whatever reason, Malta is not getting enough in relation to the problem as they are experiencing it.

The Italian Coast Guard also detained nearly 600 illegal immigrants who arrived at or were near the island of Lampedusa just within the week previous. More than 250 immigrants, including minors, landed in the Spanish Canary Islands on Tuesday last week.

EU to invest in development of Africa to slow immigration

Comments (0)
In the past months there has been a surge of illegal immigrants attempting to leave Africa and enter the EU . While the problem has been on-going for several years, as the EEA begins to heat up and...

Comments (0)
• Watch This Video Business executives from Spain , with encouragement from the government, are traveling to Senegal to hire workers directly - offering an alternative route to making a dangerous sea...