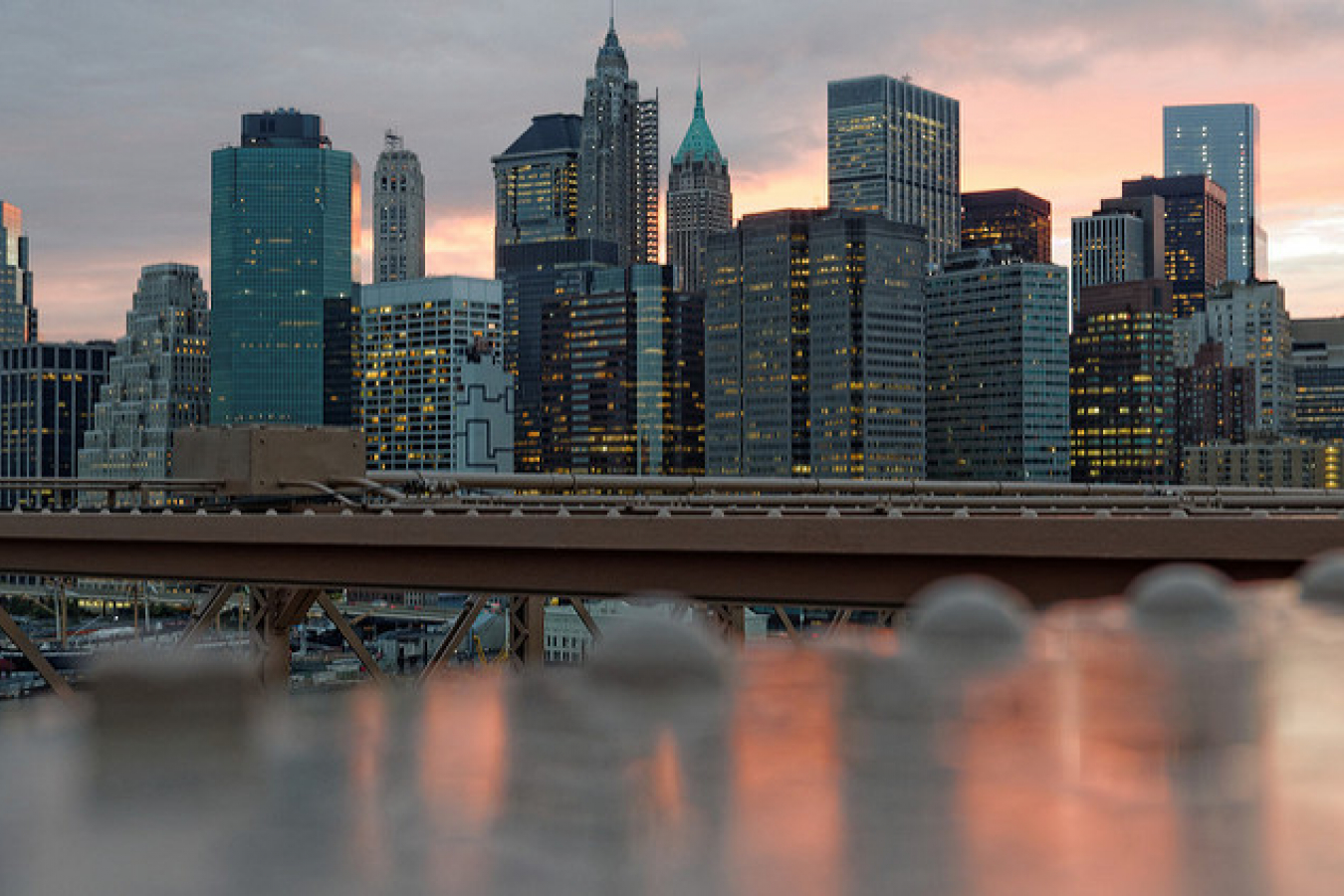 The US State Department says that Narendra Modi will be issued a US A1 visa as the new prime minister of India after his landslide victory in the Indian election. Mr Modi has previously been denied a US visa because of allegations that he was responsible, in part at least, for the deaths of more than 1,000 Muslims in Gujarat in 2002.

The US first denied Mr Modi a visa in 2005. Mr Modi was then the chief minister of Gujarat. He applied for a diplomatic visa which was refused. The US stated at the time that the refusal was denied under section 214 (b) of the Immigration and Nationality Act. This section states that a visa will be denied to officials responsible for 'severe violations of religious freedom'.

The US also revoked Mr Modi's existing B1 business/tourist visa at that time. Over the last decade, as Mr Modi has risen to national prominence in India, the US has continued to deny him a visa. Even when, in 2012, Mr Modi was selected as the BJP candidate for the prime ministership, no visa was issued and the US continued to state openly that he would not be issued with a visa.

Now that he has been elected Prime Minister and is backed by the largest popular vote in human history, the US has said that he is eligible for an A1 visa. A-1 visas are diplomatic visas issued to heads of state, cabinet ministers and the like.

A State Department spokeswoman said 'We congratulate Narendra Modi and the BJP on its victory in winning a majority of seats in India's historic national election, which saw more voters cast their ballots freely and fairly than in any election in human history. Secretary [of State John] Kerry…looks forward to working with the BJP on expanding our shared prosperity and security'.

Mr Modi is the leader of the Hindu nationalist Bharatiya Janata Party (BJP) and was declared the winner of the Indian election on 16th May after the Congress Party, which has been in power since 2004, conceded defeat.

The election was the biggest ever conducted. More than 550m people voted and the BJP has won a crushing victory. It is the first Indian party to win an outright majority at an election since 1984.

There are 545 seats in the Lok Saba, the lower house of the Indian parliament which means that 273 seats are required for a majority. The BJP has won 282 seats. If it continues its alliances with the smaller Shiv Sena and a Telugu Desam parties, it will have a comfortable majority with about 330 seats.

The Congress Party, on the other hand, has seen a huge reduction in the number of seats it has in the Lok Saba. It is still the second biggest party but now has only 44 seats, down from 136 in the previous parliament.

Mr Modi was first refused a US diplomatic visa in 2005 because of allegations that he had been involved in a massacre of Muslims in Gujarat in 2002.

He became Chief Minister of Gujarat, a state located on the north-western coast of India, in 2001. There were pre-existing tensions between Muslims and Hindus in the state, indeed throughout India, and the BJP is accused of exacerbating these tensions.

In February 2002, a train carrying 200 people, many of whom were Hindu pilgrims, caught fire in Godhra, Gujarat and 60 people died. A rumour spread that Muslims had set fire to the train and quickly, wide-spread anti-Muslim rioting broke out.

Mr Modi is accused of either instigating or spreading the rumour that Muslims were responsible for the deaths on the train thus fanning the flames.

There have been persistent allegations since 2002 that Mr Modi also either orchestrated or encouraged the ensuing violence. There are also allegations that he and his government did not do enough to stop it.

Anti-Muslim sentiment ran very high and rioting and killings continued for several weeks. Somewhere between 900 and 2,000 people were killed. 20,000 Muslim homes and businesses and 360 temples and mosques were burned.

Mr Modi has always denied any involvement in or blame for the rioting. As chief minister, he did, eventually, call in the army and impose curfews in Gujarati cities to prevent the spread of violence but there are continuing allegations against him that it was too little too late.

A 2012 report prepared by a team from India's Supreme Court cleared Mr Modi of any wrongdoing during the 2002 incident but some Muslims refuse to accept its findings. In 2012, Mr Modi apologised for any mistakes he may have made during the riots. He continues to deny any wrongdoing.

Comments (0)
US President, Barack Obama, has assured Indian Prime Minister, Narendra Modi that recent H-1B and L-1 visa fee increases will be looked into by his administration. On December 18, 2015, Obama signed...

Comments (0)
A report by a UK parliamentary committee has warned that the UK's Coalition government is harming the UK's standing in the world because of the changes it has made to the visa system. A report from...