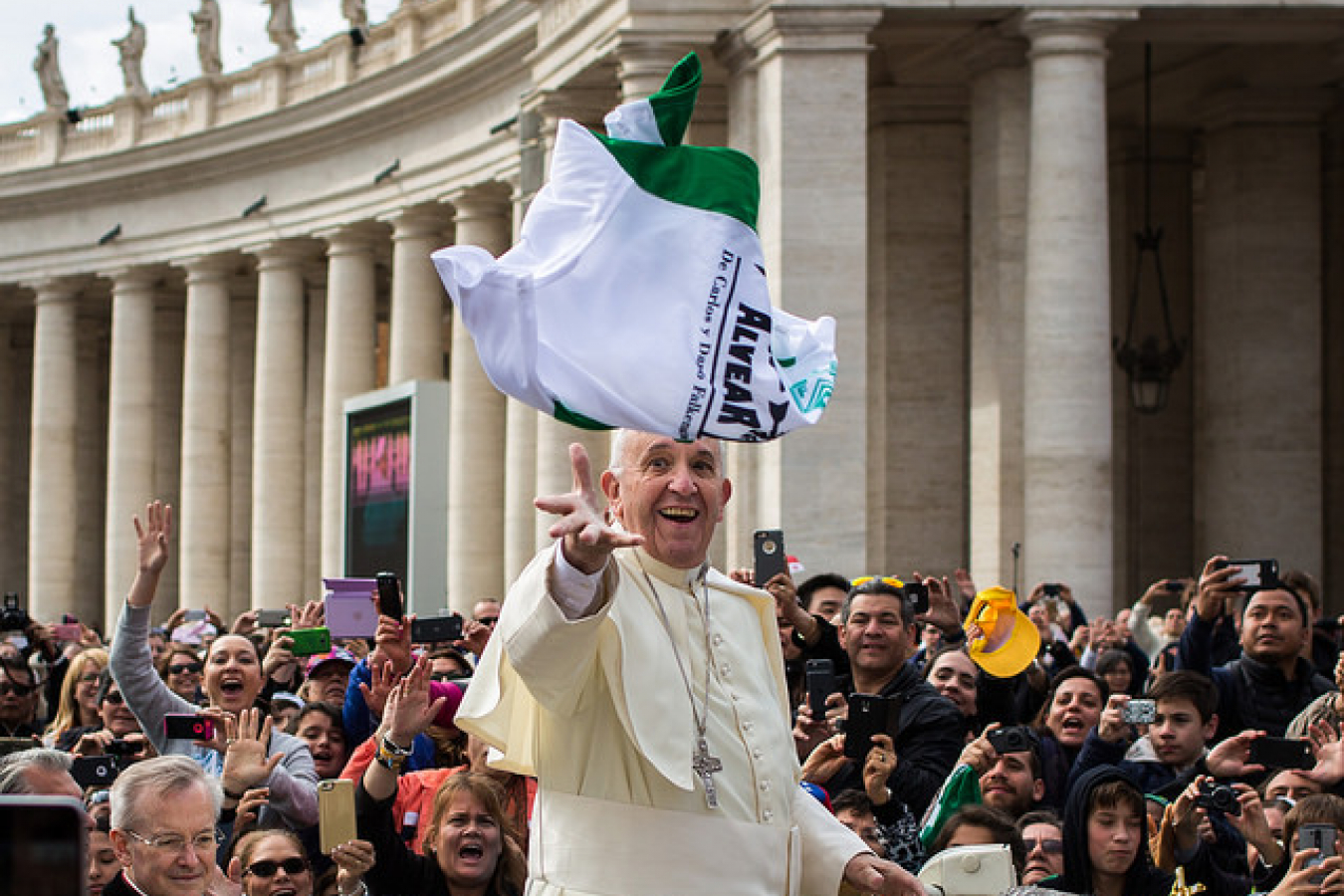 Pope Francis I, has refused to meet migrants who have taken sanctuary in a church in Rome. The pope is said to wish to avoid making a 'political gesture'.

The 120 immigrants are said to come from North Africa and Eastern Europe. They were living in a squat outside Rome but were evicted two weeks ago. They then made their way to the historic Basilica of Santa Maria Maggiore. They have asked the pope to grant them asylum in the Vatican, according to Roman Catholic newspaper The Tablet.

They are said to have sent a letter to the pope in which they said 'We ask that you make yours the wounds that we carry, that you grant us as human beings who have been persecuted, harassed and humiliated by the Italian state, political asylum'.

Migrants made to wait in car park

The pope visited the Roman Catholic Basilica on Thursday 19th June on a prearranged visit but refused to see any of the migrants. They were made to leave the church and wait in a car park by Vatican guards while the papal visit took place.

The pope came in a procession to the church to celebrate mass but the migrants were not able to see him. One, Rashid Belbiar, a Moroccan, is reported to have said 'We couldn't even see the pope. We were moved to the car park and he came in through the back entrance'.

Another woman named Magdalena said that the migrants were shocked and had been 'counting on' meeting the pope who they regarded as their 'last chance of salvation'. The migrants have now left the church.

It is reported by The Tablet that the pope feared that if he were to meet the migrants, this could be seen as interference in political matters.

Magdalina said 'We asked him to hear us out, even just for a few minutes. But they told us that we could not meet him and must go away from the church. They told us that if he met us it would be a political gesture'.

Pope Francis was elected pope in March 2013 after his predecessor, Pope Benedict XVI, broke with tradition by retiring. Pope Benedict said that he was suffering from a 'lack of strength of mind and body'.

Pope Francis was seen as a radical appointment. He has eschewed many of the lavish trappings of the pontificate. He lives a simple lifestyle in an apartment in the Vatican and has identified himself as a champion of the weak and poor.

His first trip outside Rome as pope was to the Italian island of Lampedusa in July 2013. He went there shortly after 166 migrants had drowned when their boat sank in heavy seas off the coast of the island.

The migrants had been attempting to make the 113km trip from the coast of Africa so that they could claim asylum on reaching Italian territory.

'The globalization of indifference'

While on Lampedusa, he gave a speech calling for an end to the 'globalisation of indifference'. He said that the wealthy countries of Europe and America have 'a brotherly responsibility to look after refugees and migrants.

He asked for forgiveness for the indifference that caused their deaths. 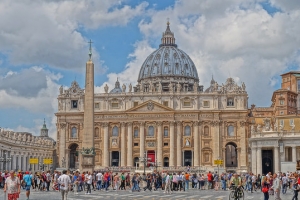 Pope calls for compassion for refugees and economic migrants

Comments (0)
Pope Francis has travelled to the island of Lampedusa to make a speech calling for an end to the 'globalisation of indifference'. He said that the west has a 'brotherly responsibility' to look after... 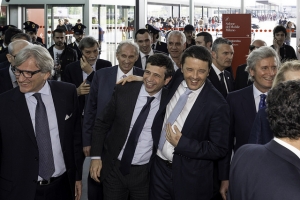 Italian PM: If EU will not help on immigration, we will leave Eurozone

Comments (0)
Matteo Renzi, the recently elected Italian premier, says that Italy may withdraw from the Eurozone due to disagreement over the Union's immigration policy. If this were to happen, the EU's economy... 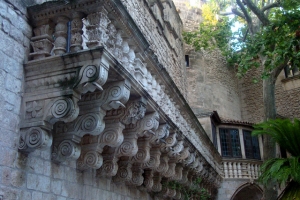 Comments (0)
The EU's border agency Frontex says that a record number of asylum seekers have entered the EU by sea and on foot in 2014. So far, Frontex estimates the total at about 60,000. The migrants have...