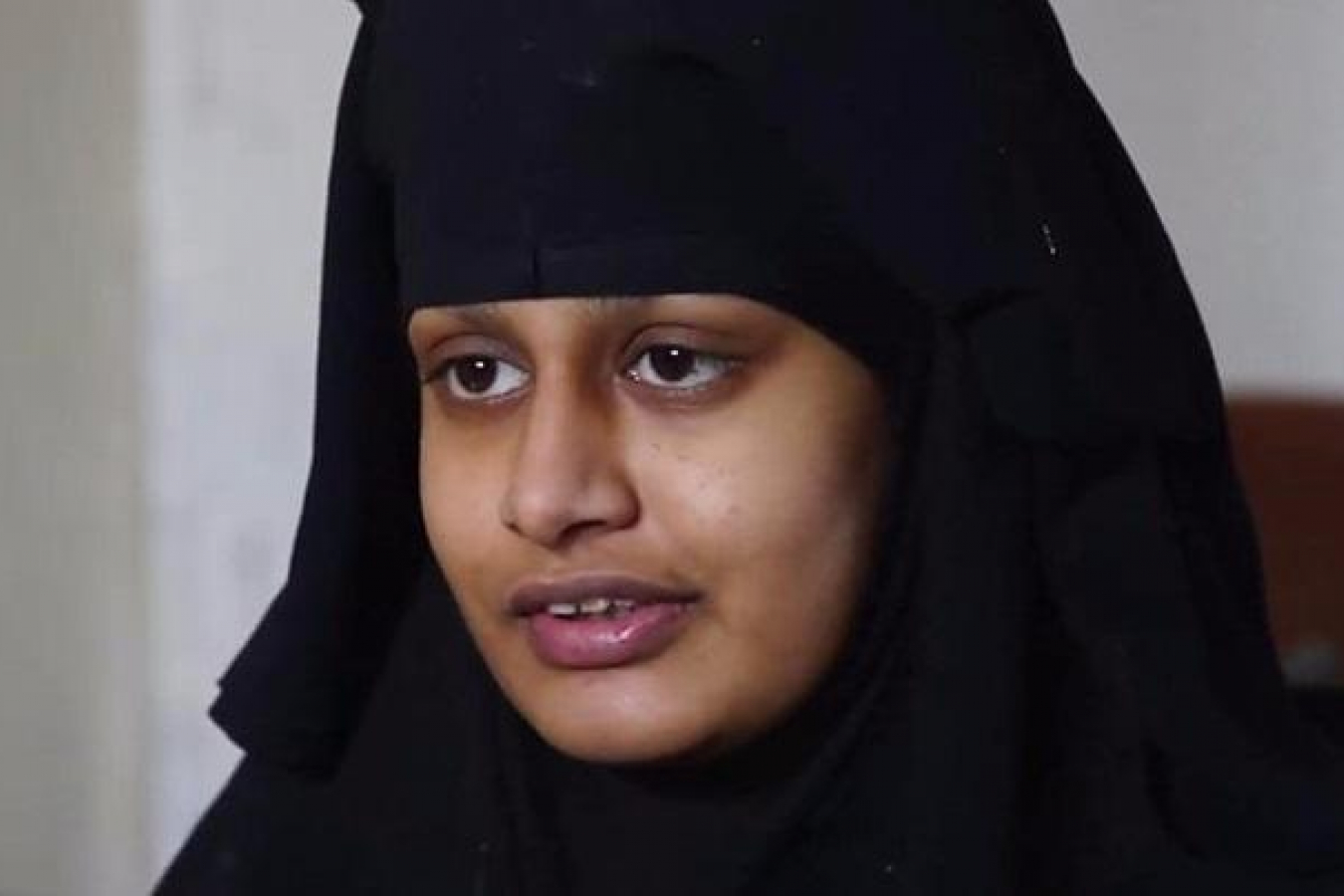 This has been a somewhat controversial case.   Should the decision to take away British citizenship from anyone, ever be left to politicians?  Should the severity of someone's alleged crimes be such that he or she should not have access to Government funded legal representation and so in effect have reduced access to Justice?  Sajid Javid who is of Pakistani ancestry, the Home Secretary at the time, stripped Shamima Begum, who is of Bangladeshi ancestry, of her UK citizenship in February 2019.  Despite never having been in Bangladesh ever in her life, Ms Begum is now left only with Bangladeshi citizenship.

Interestingly, when Sajid Javid was born in 1969, Bangladesh was still part of Pakistan.  Two years later in 1971 was the war of independence between East Pakistan (now Bangladesh) and West Pakistan.  The US Nixon administration supported the Pakistani military junta based in West Pakistan. India and the Soviet Union supported the East Pakistan (now Bangladesh) rebels.  The world's first benefit concert was held in New York City by British, Indian and American musicians to support the Bangladeshi people.  After a brutal civil war which included shocking atrocities by the Pakistani Army including the Bangladesh genocide, Bangladesh gained independence on 26 March 1971.

The Shamima Begum nationality case will no doubt go on for some time.  Arwa Ibrahim at AlJazeera has said that the UK nationality laws are racist as almost all those stripped of UK citizenship are from immigrant backgrounds.  It is interesting to note that the British Prime Minister Boris Johnson (paternal grandfather was Osman Kemal) and the former Home Secretary Sajid Javid both have immigrant Muslim ancestry.  The Secret Barrister has also made some comments about legal aid and this case.

This is a partial victory for Shamima Begum.  It is also not certain that Begum will be allowed into the UK.  Devyani Prabhat, Reader in Law, University of Bristol recently had the following to say in The Wire:

…But the ruling indicates that simply cancelling someone’s British citizenship will no longer be the end of the story for the Home Office. The government may have to answer additional legal questions about how the person is affected by such removal of citizenship…

The UK court of appeal has ruled that ISIS bride, Shamima Begum, can return to Britain to appeal a Home Office decision to revoke her British citizenship. The Home Office has vowed to fight the ruling, while Begum’s family said they were ‘heartened by the decision’ to allow her to return.

The UK immigration rights of Begum, who fled Britain as a schoolgirl to join ISIS, could be restored with her lawyers saying that she cannot fight a fair appeal from Syria. Ms Begum’s lawyers argue that her detention in a camp in northern Syria prevents her from challenging the UK government’s decision to revoke her British citizenship.

During a two-day online hearing with the court of appeal, Begum’s lawyers contested a ruling by the Special Immigration Appeals Commission (Siac) early this year, which said that Ms Begum had not been made stateless by the decision to rescind her UK citizenship  because she is entitled to naturalisation in Bangladesh.

Ms Begum, who is now 20 years old, was among a group of three girls from east London that left the UK in February 2015, travelling to Syria to join Islamic State. She lived under the rule of ISIS for more than three years.

Five years later, in February 2020, journalists traced begum to a Syrian camp. She was nine months pregnant and wanted to return to the UK. Shortly after being discovered at the camp, she gave birth to a son. In the same month, former Home Secretary Sajid Javid notified Begum’s family that her UK citizenship was being rescinded.

In March 2020, Begum’s baby son Jarrah died. Following her son’s death, Begum was moved to the al-Roj camp in northern Syria where she began legal proceedings, remotely with the high court, against the Home Office and the decision of Siac. Siac typically hears challenges to revoke citizenship rights based on threats to national security.

Opening Begum’s case, Tom Hickman QC, said: “The key issue is whether the absence of a fair or effective means of challenging the decision to deprive her of her British citizenship makes the decision unlawful.”

Mr Hickman suggested that the ‘natural justice’ of Begum’s case had been breached because her appeal ‘cannot be pursued in a manner that satisfies even the minimum requirements of a fair procedure.’

According to Hickman, Begum’s is the ‘first case in which Siac has held that an appellant cannot have a fair and effective appeal.’

Liberty, a human right organisation, has also intervened in Begum’s case in what it says is an effort to ‘uphold the right to a fair trial in the increasing use of citizenship stripping by the Home Office.’

Lawyer with Liberty, Katie Lines, said: “Banishing someone is not the act of a responsible government … [It] has other powers at its disposal, including criminal law, which it can and should use to deal with those suspected of terrorism.

“Due process and the right to a fair trial is not a privilege to be handed out when the government sees fit. Ensuring we are all equal before the law is a principle that protects all of us,” Lines said.

In a written submission, representative for the Home Office, Sir James Eadie QC, said: “The fact that the appellant could not fully engage with the statutory appeal procedure was a result of her decision to leave the UK, travel to Syria against Foreign and Commonwealth Office advice and align with [ISIS].

“This led to her being held in conditions akin to detention in a foreign state at the hands of a third party, the Syrian Defence Force. It was not the result of any action by the [Home Secretary],” Eadie argued.

Eadie stated that Begum has been able to speak to her lawyers and argued that “the fact that it might not be possible to mirror the level of access to legal advice that would be available if someone were at liberty in the UK, does not mean that the proceedings are unfair.”

Lord Justice Flaux, the judge presiding over the case, said: “Notwithstanding the national security concerns about Ms Begum, I have reached the firm conclusion that given that the only way in which she can have a fair and effective appeal is to be permitted to come into the United Kingdom to pursue her appeal … the LTE [leave to enter] appeals should be allowed.”

“Fairness and justice must, on the facts of this case, outweigh the national security concerns,” Flaux added. 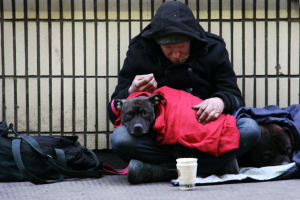 Comments (0)
Comments by Sanwar Ali : Governments around the World have imposed severe restrictions on businesses during the pandemic so reducing demand for goods and services. Many people including Tier 2 visa...

Comments (0)
Comments by Sanwar Ali : China is a “communist” dictatorship with a poor human rights record. There are allegations that the Chinese Government runs “ concentration camps ”. It is only right and...