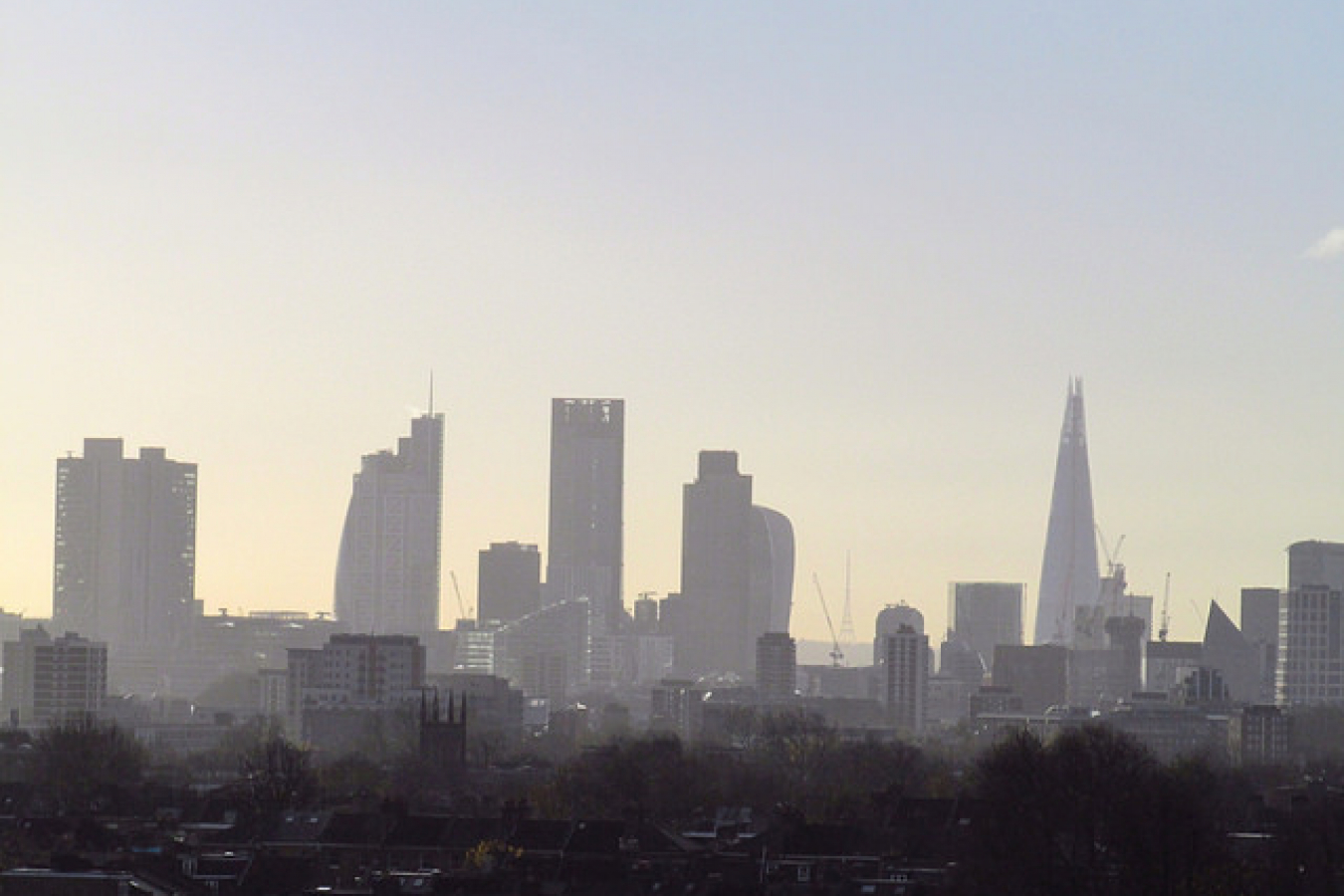 Alexander Downer, the Australian high commissioner to the UK, has stated that Britain's recent vote to leave the European Union should make Tier 2 immigration to the UK easier for Australians. According to Downer, Brexit 'represents an opportunity to renegotiate Tier 2 visa arrangements with the UK that would enable more Aussies to live and work there.'

Downer has been especially vocal over Tier 2 work visa restrictions imposed on Australian nationals, labelling UK immigration policy as 'discriminatory.' Downer has vowed to negotiate a better deal for Australians seeking a move to the UK.

European Union migrants in the UK who still benefit from free movement rights are now clambering to secure residence and in some cases British citizenship due to uncertainties over Brexit.

During a recent interview with ABC radio, Downer said: "As a representative of the Australian government in the UK, my job is to seek opportunities amid the Brexit fallout. While the implications of the Eurozone breakup for Australia remain to be seen, I pledge to seize on the transition as an opportunity to address restrictions on working visas."

Downer remarked that Australia has been extremely critical of the existing Tier 2 immigration measures put in place. The increased salary threshold of £35,000 to gain indefinite leave to remain (permanent residence) which came into force on April 6, 2016 means that Australians and other non-EU citizens find it harder to stay in the US in the long term.

Downer said: "Right now, numerous restrictions exist preventing many Australians from living and working in the UK. Whether there'll be opportunities to change that when the Brexit arrangements come into place, we simply don't know. But we should try in any case, and that's what we'll do."

Decline in the number of Australians working in the UK

Since 2008, the number of Australian nationals working in the UK has dropped by 40 percent, according to Downer. While he acknowledges that the decline can be partly put down to economic factors, he states that Tier 2 immigration restrictions have played their part in stopping Australians from being employed in Britain.

As of 2011, Britain restricted several entry routes for non-EU migrants including skilled Australian workers and capped Tier 2, employer-sponsored visas at 20,000 a year. European Union free movement rights mean that in general EU citizens have to be allowed into the UK. Therefore UK immigration feels that they should further restrict immigration to the UK from non-EU Countries.

As a result, the number of Australians granted a work visa (in recent years the Tier 2 work visa) by the UK's Home Office has declined by 50 percent in the last 10 years with just 15,000 Aussies receiving a UK work visa in that time.

Earlier this year, Australia protested against the UK's clampdown on the Tier 2 visa system, which resulted in a futile debate at Westminster led by Downer. Ever since, he has continued to lobby for changes to Tier 2 visa policy to make sure Australians are not having to return home for the sake of changing jobs and making it easier to return to the UK.

However, Downer admits that it's 'too hypothetical' to determine if nationals of Australia will indeed gain easier access to UK work visas following Brexit. In an interview with news.com.au, Clement Macintyre a UK politics expert at the University of Adelaide, said: "The referendum result leaves room for negotiations that couldn't have happened before."

"The opposition to high levels of immigration in the UK that lay at the centre of some of the Brexit campaigning was making it harder for Australians in some respects to land visas and secure work arrangement because there was increasing pressure for the government to crack down across the board," he said.

EU Immigrants may be replaced with Australians

The UK economy is heavily dependent on EU workers for filling many skilled and unskilled jobs. Following the result of the vote, Macintyre asserts that a lot of those jobs could be made available to workers from other nations of the world, especially those from Commonwealth countries such as Australia.

Macintyre said: "Under the old prospect, what we were confident about was that as long as the UK was part of the EU there was unlikely to be any change for the visa requirements for Australians in the UK."

"This vote at least opens the door to negotiation that could lead to outcomes that are favourable for Australian people who want to spend some time in and live and work in the UK," he added.

Malcolm Turnbull, the recently re-elected Prime Minister of Australia, said: "Australia and New Zealand could work together on joint free trade and visa agreements to steer the region through the shock waves of Britain's exit."

Turnbull added that he planned to meet with New Zealand Prime Minister, John Key, shortly after his re-election in order to establish a 'co-operative framework in which Australia and New Zealand can work together to ensure that they maximise any opportunities that arise as a result of Brexit.' 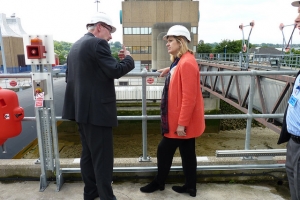 Comments (0)
Plans to grant EU migrants - under the age of 30 - a two-year UK visa that would allow them to live and work in Britain post-Brexit, are being considered by the UK government. According to a... 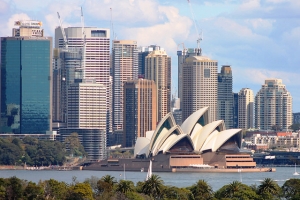 Comments (0)
During the visit to the US in January 2017 to meet newly installed President Donald Trump, UK Prime Minister Theresa May, planned to discuss how to boost US-UK migration - according to sources within...