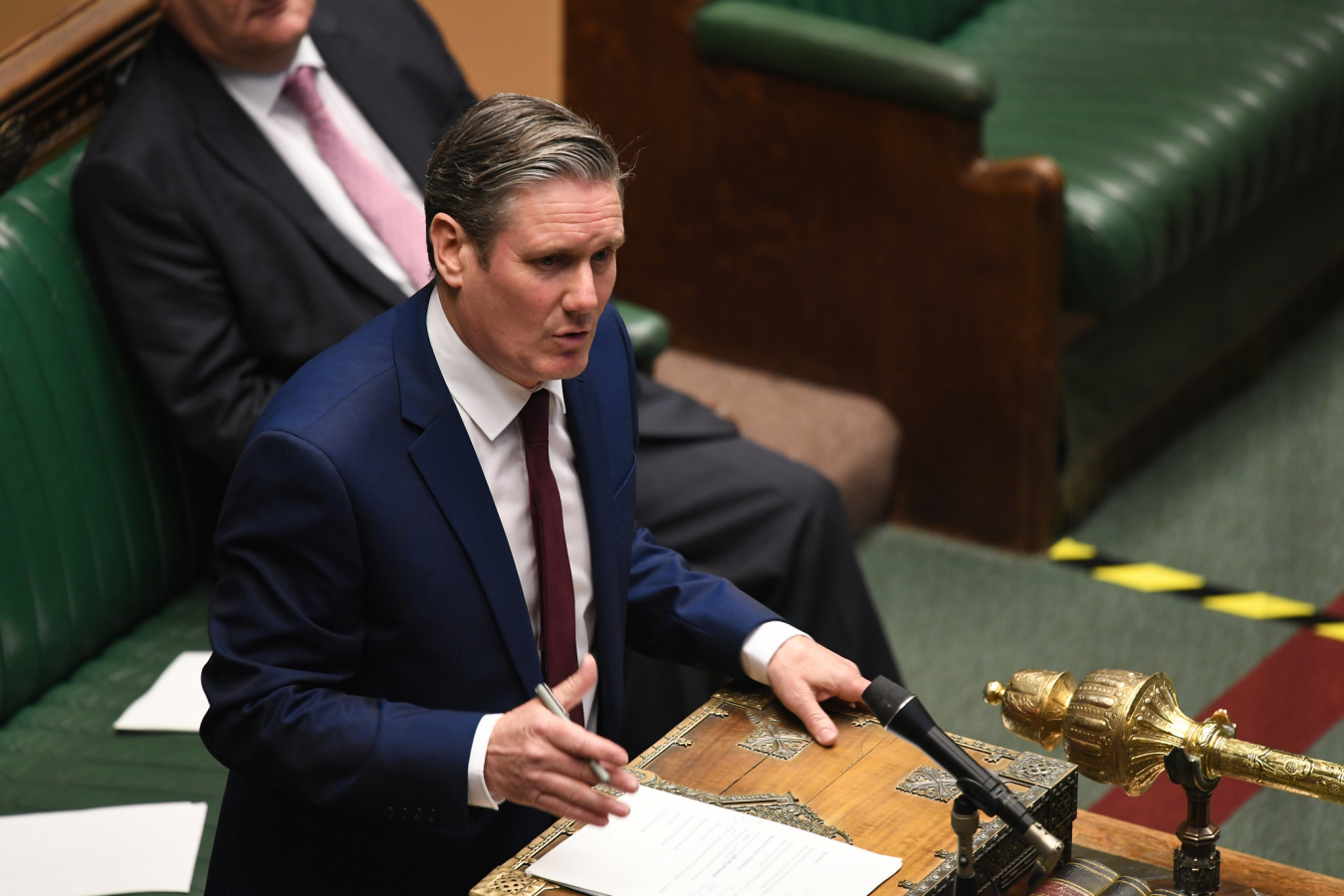 Update: Please note that that the start date for the Immigration Health Surcharge increase to £624 per year, in most cases, is now 27 October 2020

The Boris Johnson Government should seriously consider ending the Immigration Health Surcharge for all migrants.  It could be argued that the exemption for NHS workers is unfair to other migrants in the UK who are not NHS workers.  The huge Government visa fees and other fees are causing financial hardship to many migrants in the UK.   For example, many people who wish to apply for entry as spouses of British citizens and permanent residents cannot afford to apply for a visa.

This fee seems to be political posturing at the expense of immigrants.   Calling it the “Immigration Health Surcharge” fee makes it more attractive to voters.  It is extremely expensive for employers with a Tier 2 Sponsor Licence to bring in workers on a Tier 2 visa.

With the UK Immigration Health Surcharge (IHS) set to increase on 1 October 2020, the Labour Party, headed by Sir Keir Starmer, has blasted the Conservative government over a broken promise made about the controversial charge. In May, amid the coronavirus pandemic, Boris Johnson had pledged to scrap the surcharge for migrant NHS workers and refund those who had already paid it.

The decision to scrap the controversial surcharge for NHS workers came following a backlash, after Home Secretary Priti Patel announced the IHS would remain, despite the massive contribution made by migrant healthcare staff in the fight against coronavirus.

During the first wave, migrant NHS doctors and nurses cared for Boris Johnson when he tested positive for the virus back in March. The Prime Minister spent several days in hospital, and at one point, was in intensive care.

While the government has granted several UK visa and immigration concessions for healthcare workers amid the pandemic, Labour recently took a swipe at the government over its “shameful broken promise” after it was revealed that the IHS remains active and has not been scrapped.

The IHS was introduced in 2015 by the former, Tory-led coalition government. The charge was brought into to tackle, what the government described as, ‘medical tourism.’ In May, Johnson vowed to scrap the charge, with Labour calling the government’s U-turn ‘a victory for common decency.’

Labour leader, Keir Starmer, fiercely argued that it was unfair to subject health and care workers to the charge, especially amid a global pandemic in which they are risking their lives.

Prior to his promise to scrap the controversial charge, Johnson had staunchly defended it. However, just 24 hours later, Johnson caved to a Labour proposal to exempt health workers from the charge completely.

Health and Care workers still having to pay IHS

However, it’s understood that the IHS remains active, with health and care workers – who are set to be hit by a second wave of coronavirus – still expected to pay the surcharge before being reimbursed at a later date.

The Labour Party has also argued that a large majority of care workers will be left out of any IHS exemptions under the government’s new health and care visa.

Under new government immigration rules, the IHS is set to rise from £400 to £624 as of 1 October, 2020. Labour has said the increase will make the surcharge unaffordable for many of Britain’s migrant care workers, who earn an average of £19,104 per year.

This means that a family of two care workers with a child would have pay up to £1,718.

Holly Lynch, Labour’s shadow UK immigration minister, said: “This amounts to a shameful broken promise by the government to health and care workers who have given so much at the frontline of the COVID crisis.”

“The reality is that ministers have been happy to clap for carers, but are now charging them exorbitant fees to use the NHS system that depends on them. It’s completely unacceptable to level upfront charges on low-paid care workers that can amount to thousands of pounds for a family.”

Ms Lynch accused the government of ‘borrowing from families’ without saying when they’re likely to be reimbursed. “This will be impossible for many to pay,” Lynch said.

Workpermit.com recently reported that the NHS has been forced to pay out more than £15 million in UK visa and immigration fees since 2017 in order to secure the specialist staff needed to keep the NHS operational.

Comments (0)
Comments by Sanwar Ali : In yet another u-turn the Prime Minister Boris Johnson on 21 May 2020 has accepted that NHS workers and care workers will not have to pay the immigration health surcharge. It... 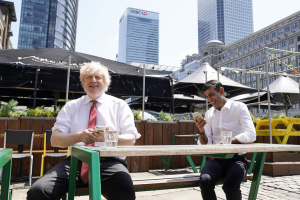 Comments (0)
Comments by Sanwar Ali : Many migrants who come to the UK on some type of long term visa such as the Tier 2 visa find it very surprising that there should be an immigration health surcharge. Some... 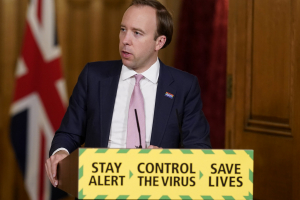