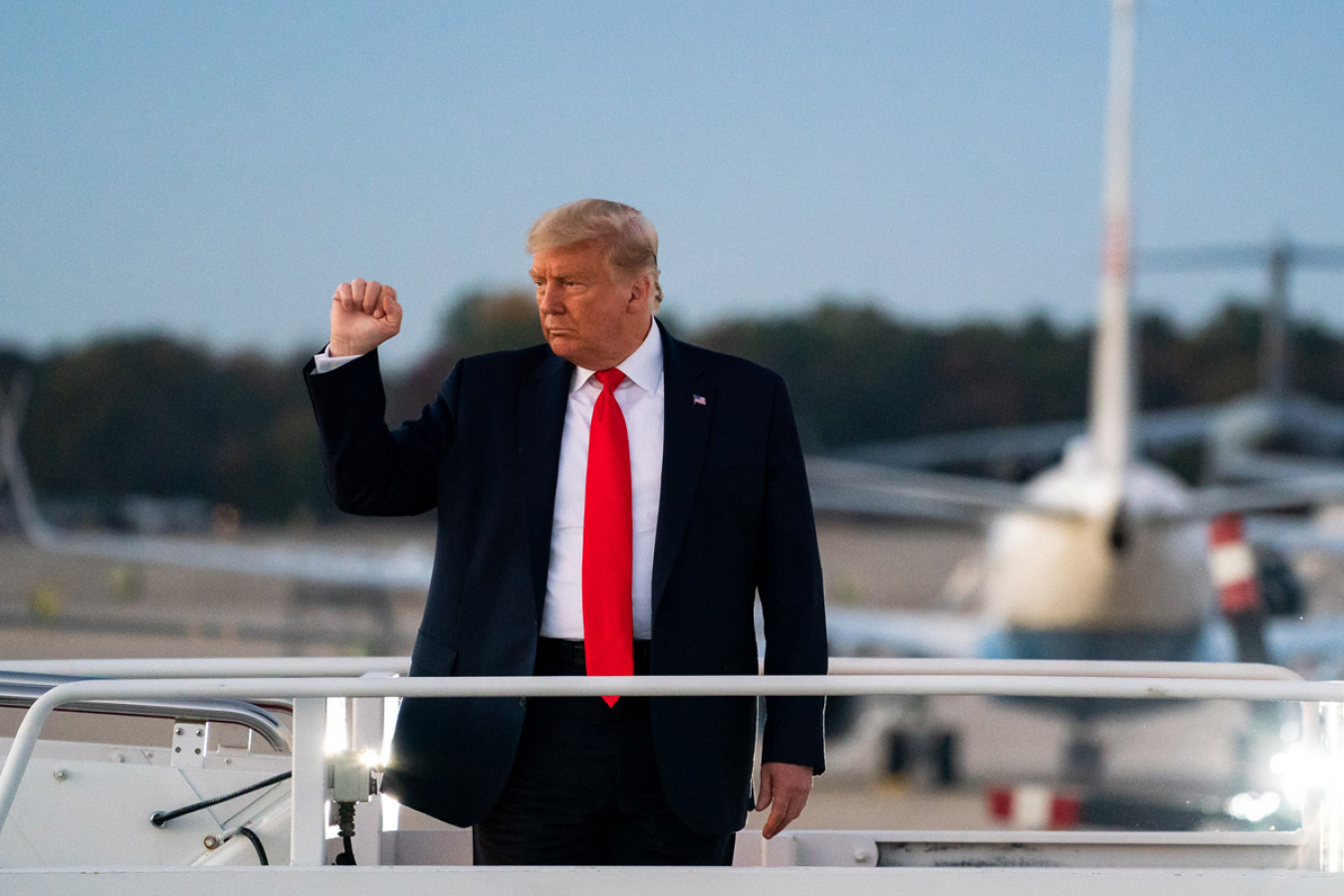 A group of Republican Party officials has sought to defend the controversial public charge rule, imposed by former US President Donald Trump, in the Supreme Court. The 14-strong group, led by Texas attorney general Ken Paxton, asked Supreme Court justices to ‘put a hold’ on the decision of an Illinois federal judge that blocked the rule nationwide.

The Biden administration recently dropped the government’s defence of the rule, with the Supreme Court then dismissing two appeals on March 9 that had been launched prior to Trump leaving office, which sought to preserve the rule after lower courts opposed it.

The Republican group has argued that the Biden administration’s decision to drop the government’s defense of the rule is an ‘attempt to avoid the standard and lengthy process of unraveling a federal regulation’.

The group has previously asked the Chicago-based 7th US Circuit Court of Appeals to allow them to intervene and defend the policy, but their request was denied.

Biden, who has pledged to reverse many of Donald Trump’s controversial US immigration policies, was expected to scrap the public charge rule. Meanwhile, a coalition of immigrant advocacy groups along with the states of Connecticut, New York and Vermont, challenged the policy, describing it as ‘an illegal wealth test.’

Judges who ruled against the controversial rule were of the view that it violated federal US immigration and administrative laws by impermissibly expanding the definition of who should be classified as a ‘public charge,’ which could greatly increase the number of people who would be rejected for US residency.

The request filed by the Republican group was the first ‘emergency application’ made to the Supreme Court opposing a Biden administration policy move. Such an application is made via the court’s secretive ‘shadow docket’, according to a Reuters report.

The Reuters report claims that the shadow docket is currently facing heavy scrutiny due to concerns over its lack of transparency, with decisions often made very quickly, with little explanation or accountability.

One of the key issues concerning the many legal challenges brought against the public charge rule was which immigrants would qualify for legal permanent residency in the US, more commonly known as a green card.

Prior to Trump expanding the policy, US immigration laws excluded immigrants from permanent residency who were deemed likely to become a public charge.

Immigration guidelines that have been in place for more than 20 years state that ‘immigrants  likely to become primarily dependent on direct cash assistance or long-term institutionalization, in a nursing home for example, at public expense would be barred.’

However, Trump expanded the policy to include people who relied on a much wider range of benefits for 12 months or more over a three-year period. People who rely on the Medicaid health program, food stamps, housing assistance and more, were targeted by Trump’s controversial public charge rule.

The policy has been widely condemned by immigrant rights’ groups, charities and medical experts, which warned that it left people with an ‘impossible choice.’ 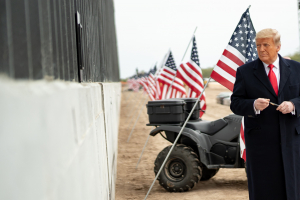 Comments (0)
The legality of Trump’s controversial US immigration public charge rule will not be reviewed by the Supreme Court it has emerged. Last month, Workpermit.com revealed that the Supreme Court was set to... 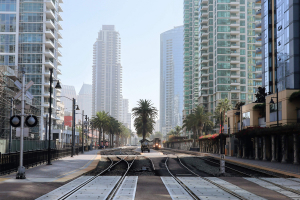 Comments (0)
The controversial Trump-era, ‘Remain in Mexico’ US immigration policy has been expanded amid an appeal from the Biden administration to scrap the rule. Late last year, President Biden was forced to...