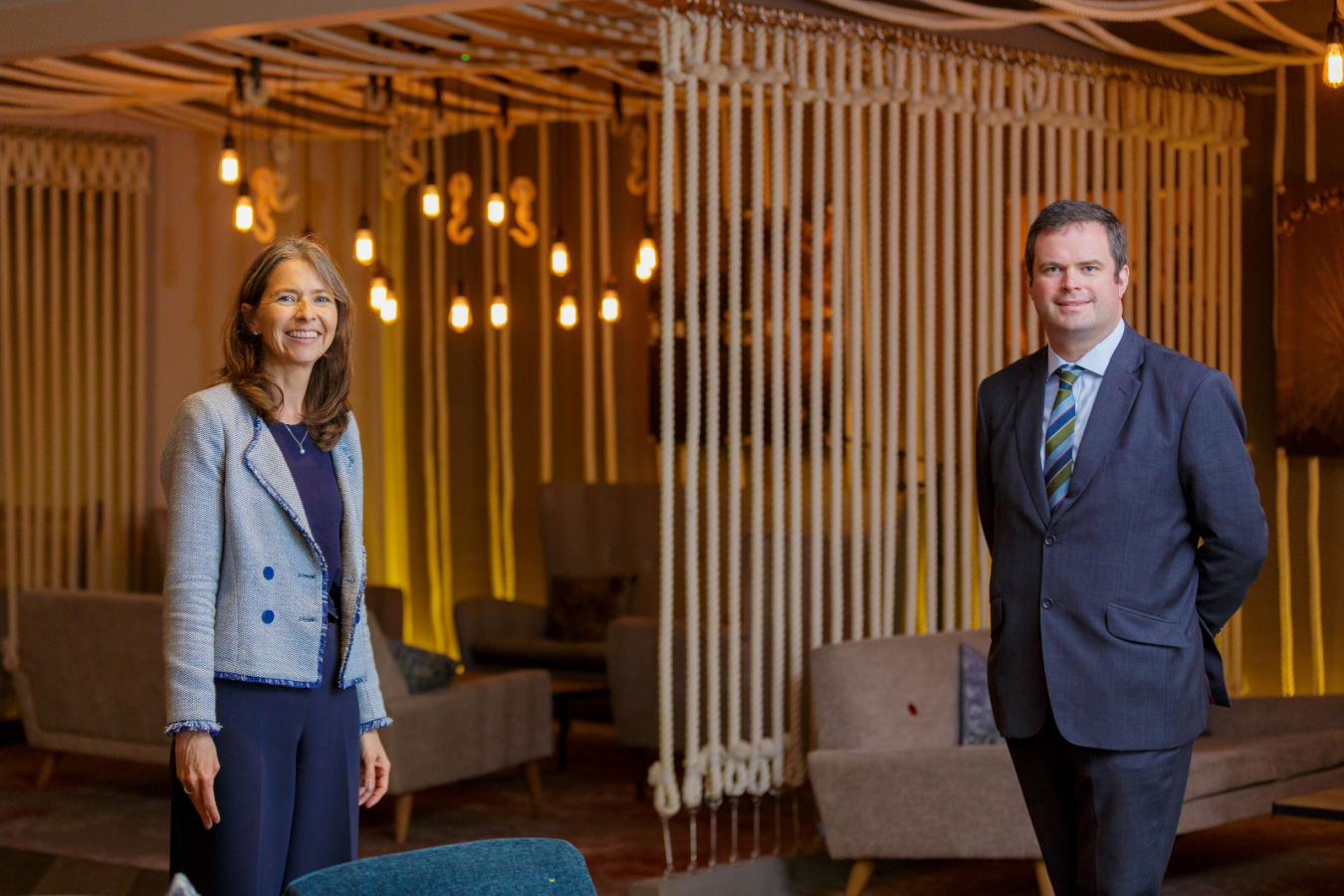 There is also continuing uncertainty over the coronavirus COVID-19 pandemic and how it will affect demand for Tier 4 visas from international students in future.  The effects of the pandemic will most likely be felt for years to come.  The Government may therefore have difficulty increasing educational exports.

Minister for Future Borders and UK Immigration, Kevin Foster, met with the CEO of Study Group, Emma Lancaster, recently to discuss support for international students. The meeting, which took place as part of a visit to Cardiff University, comes after Foster announced that a new Student route and Child route would be opened early.

The revamped Tier 4 visa route has been introduced as part of the UK government’s commitment to attracting the ‘brightest international students from around the world.’ Ms Lancaster met with Foster to share views on how Britain’s education system can be made more competitive on an international scale.

Ms Lancaster also offered ideas on how the government can reach its ambitious educational export target of £35 billion by 2030. According to a report published by FE News, the Study Group CEO made several suggestions, including:

Study Group also committed to supporting the government with its international education strategy, according to the FE News report.

As part of round table discussions between Study Group, Foster and his civil service team, the Minister for Future Borders and Immigration reiterated his commitment to “making the UK immigration system much more user-friendly,” while pledging to work closely with businesses and communities to ensure that the system works for everyone.

The meeting highlighted Study Group’s historic relationship with the Home Office and the Departments of Education and International Trade, demonstrating their support for welcoming policies that aim to attract international students.

Ms Lancaster welcomed the opportunity to speak directly to Mr Foster, saying: “I very much appreciated the chance to engage with the Minister personally and to thank him for his efforts to support international students through policy mitigation in the face of COVID-19.”

“Both Kevin Foster and the Universities Minister Michelle Donelan have worked closely with the international education sector to mitigate the adverse consequences of COVID-19 on international students to ensure no student has a negative outcome through the UK immigration system due to a circumstance beyond their control,” Ms Lancaster added.

Ms Lancaster also expressed her thanks for Mr Foster’s commitment to welcoming the International Education Strategy, especially recent changes that will see the reintroduction of a post-study work visa route in the summer of 2021.

Lancaster said: “The post-study work visa route puts the UK in line with other countries seeking to attract international students. This is an important change for students seeking an opportunity to develop their careers and to mitigate the cost of study in the UK, as well as bringing vital skills and tax revenue to the UK.”

“We are keen to do our part to communicate the latest developments to talented potential students across the world,” she added.

During his visit to Cardiff University, Mr Foster - a former Parliamentary Under-Secretary of State for Wales - also met with staff and international students on campus.

For more information and advice on Tier 2 Sponsor Licences, UK immigration law and UK visa applications please contact us on 0344 991 9222 or at london@workpermit.com(link sends e-mail) 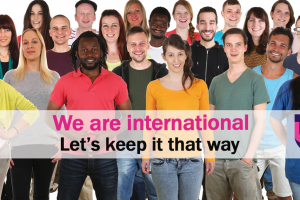 Comments (0)
Comments by Sanwar Ali : The main benefit for visa applicants under the new Tier 4 visa student route is the ability to apply under the new post-study work visa. This will enable international... 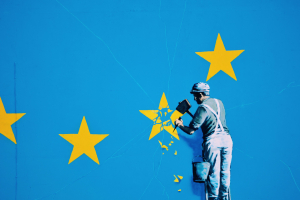 Apply for UK Tier 2 visa Sponsor Licence ahead of 2021!

Comments (0)
Comments by Sanwar Ali : More UK employers need to apply for a Tier 2 Sponsor Licence . Free movement for EU citizens is scheduled to end after 2020. From 1 January 2021 to employ newly arriving EU,...

Comments (0)
Comments by Sanwar Ali : The new version of the Tier 2 Intra-Company Transfer visa category from 1 January 2021 will include one change, that will be very much welcomed by overseas workers. You will...