UK immigration rules could be reviewed for construction 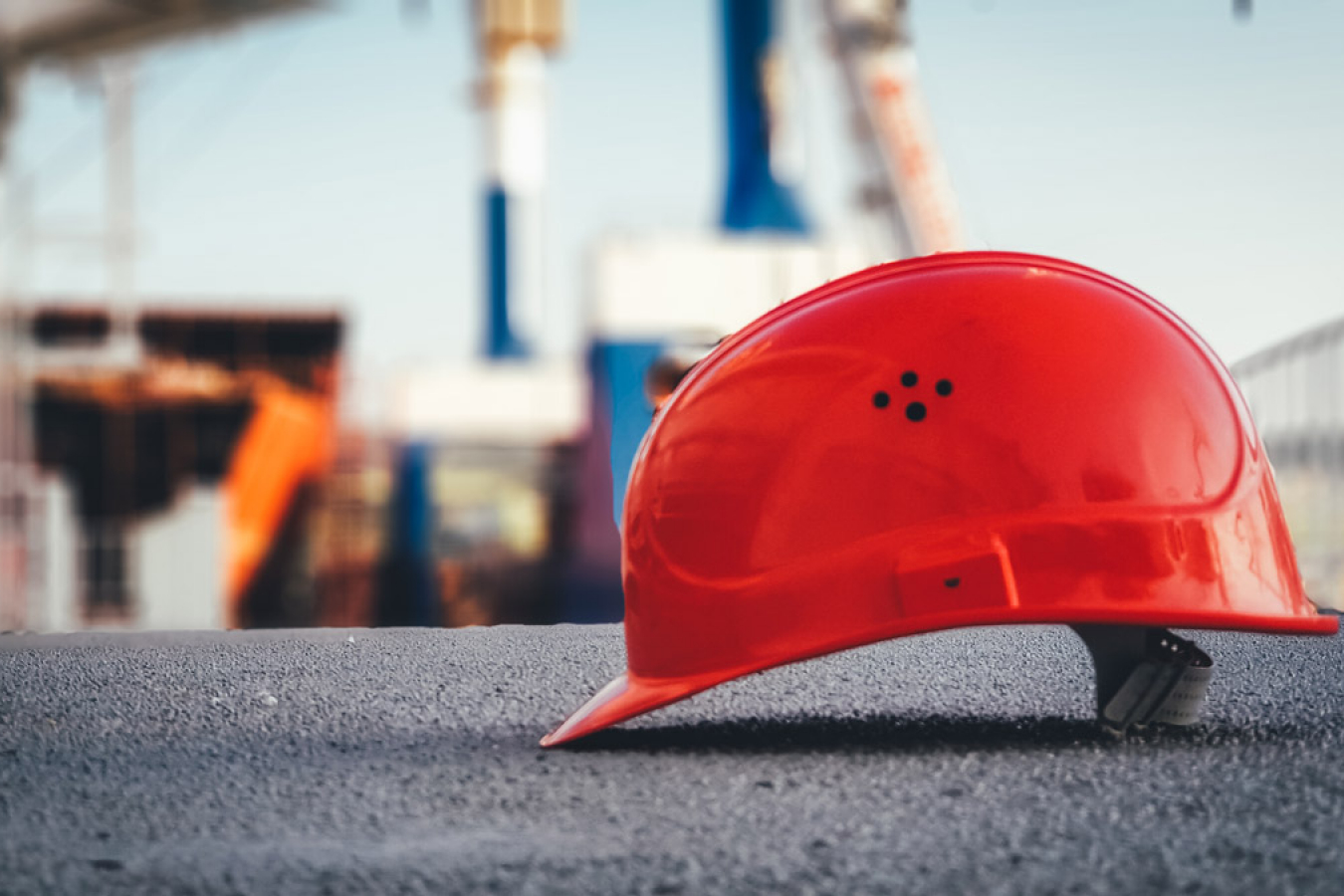 The UK government has hinted that its controversial new immigration rules could be reviewed for construction workers once the coronavirus crisis begins to ease. Susan Williams, a Lords minister, said that the Shortage Occupation List (SOL), which makes it easier for some foreign workers to secure a UK visa, could include more construction roles.

Ms Williams said: “We will see how the UK labour market develops in the post-COVID era.”

Expanding the UK Shortage Occupation List to include more construction workers, currently based in the EU, could see an increase in bricklayers and masons allowed to work in the UK. Following the end of free movement between the EU and Britain on December 31, 2020 all EU nationals now require a skilled worker visa to fill a job position in the UK.

Foreign workers will need to secure sponsorship from an approved sponsor and be hired for a job that meets or is above, a certain skill level. Plus, the ability to speak English is also a requirement.

Exemptions to such requirements do apply to UK skilled worker visa applicants whose jobs are on the UK SOL, which currently includes architects, civil engineers, mechanical engineers and more, but exclude many other construction roles such as plasterers and quantity surveyors.

Ms Jones was recently asked by Liberal Democrat peer, Nigel Jones, whether the UK government had plans to amend the SOL to include more construction jobs.

Ms Jones responded by saying: “We do not consider changes to the UK immigration rules or the SOL should be made at this time, before assessing how the UK labour market develops post-COVID-19 and in response to the introduction of the new points-based immigration system.”

The comments made by Ms Jones come after global property and construction consultants, Gleeds, warned that new UK immigration rules could subject firms to additional project costs and hold the industry back for years.

In a survey published by Gleeds earlier this year, and referred to by industry publication Building, it was found that almost three-quarters of respondents thought that there is a shortage of labour in the UK. 81% reported fears over post-Brexit immigration rules making labour shortages worse and construction project costs higher.

Douglas McCormick, the UK executive chairman of Gleeds, said: “I’m pleased that the government appears to be prepared to review the issue of UK immigration rules and their potential detrimental impact on those working in the built environment.”

“They must keep an open mind as a shortage of talent will inevitably mean heightened labour rates which are likely to impact the cost of projects from HS2 to housing,” Mr McCormick added.

The Gleeds survey comes after research published by the Construction Products Association found that the sector’s EU workforce in the third quarter of 2020 had plummeted by 28% in just 12 months.

Comments (0)
A campaign website set up by the Home Office has been described as ‘deceiving’ and ‘misleading’ by the Immigration Advice Service (IAS). Migrantsonthemove.org, which was launched by the Home Office...

Comments (0)
UK Home Secretary, Priti Patel, has ripped into the European Union for ‘plunging Britain into a mass migrant crisis’ due to its open border policies. Patel claimed that France is ‘overwhelmed’ by the...