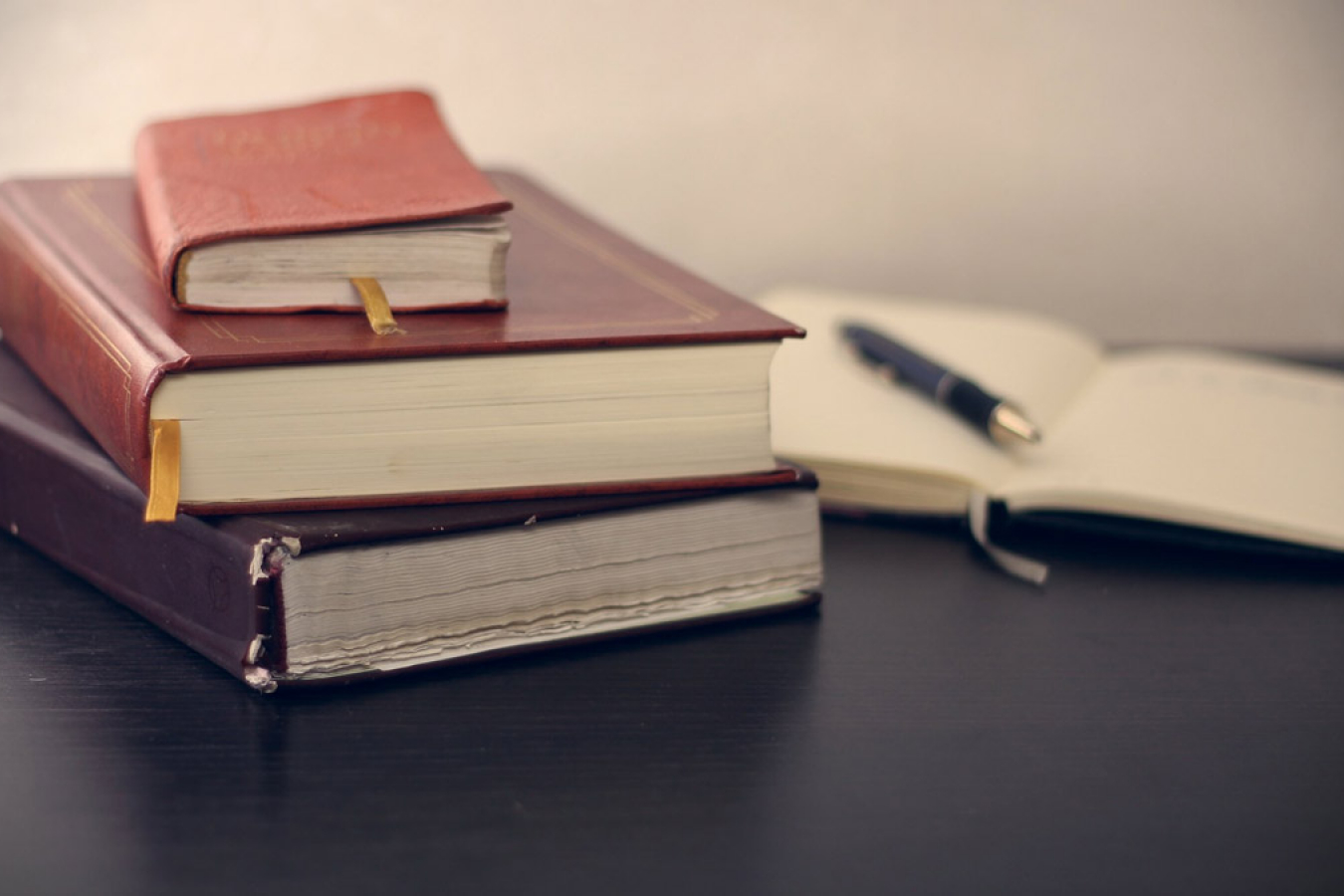 Photo by Mikhail Pavstyuk on Unsplash.

However, this ruling has been quashed by a high court judge who has now sent the case back to the UK immigration tribunal to be reconsidered. At least 1,000 asylum seekers currently in accommodation are expected to be affected by the high court’s decision, and are now at risk of being made homeless.

In April, the asylum support tribunal ruled that, due to increased COVID risks, destitute refused asylum seekers should not be forced onto the streets or made to ‘sofa surf’. The Home Office was ordered to continue providing accommodation for refused asylum seekers until step 4 of the government COVID roadmap was reached on 21 June.

However, in what was an unusual move, the Home Office went to the high court and sought permission to judicially review the asylum support tribunal’s ruling. Mr Justice Chamberlain granted the Home Office’s request and has subsequently overruled the tribunal’s decision to protect destitute refused asylum seekers.

Justice Chamberlain said: “The Home Office is not violating any human rights rules by not providing any accommodation for them.”

Despite the high court’s ruling, the Home Office will not be able to start evicting people from accommodation immediately as Judge Chamberlain has referred the case back to the UK immigration tribunal.

Meanwhile, despite Priti Patel successfully overturning the initial ruling, Judge Chamberlain did criticise some elements of the case. Over the past few months, a series of high court cases have been brought scrutinising the Home Secretary’s powers to evict or not evict some asylum seekers.

In a previous case, Patel’s legal counsel was unable to provide an explanation concerning the powers she was using.

However, in a recent letter, government lawyers did provide an explanation, saying: “This action has been conceptualised as the exercise of prerogative power.”

However, Judge Chamberlain was of the opinion that the Home Secretary had reached this conclusion recently rather than at the time when she was making decisions on whether or not to provide refused asylum seekers with accommodation during the pandemic.

Judge Chamberlain said: “The explanation given by government lawyers was infelicitously drafted.”

A spokesperson for the Home Office said: “We welcome the judge’s decision. Throughout the pandemic, large numbers of failed asylum seekers have had accommodation and financial assistance provided at the expense of the taxpayer.”

“It is right that as restrictions ease they return home if they are able to, rather than demand accommodation at public expense,” the spokesperson added.

Earlier this month, the Home Office appeared to do a U-turn on evicting refused asylum seekers on the advice of Public Health England (PHE).

A letter issued by government lawyers at the time stated: “On the advice of Public Health England on how and when to resume eviction decisions, the Home Office will review its current equality impact assessment relating to its eviction policy.” 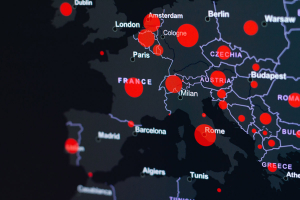 Comments (0)
The Home Office has been blasted by more than 40 human rights’ groups after introducing 24-hour GPS monitoring of people on UK immigration bail. The move, which involved no consultation process, has...