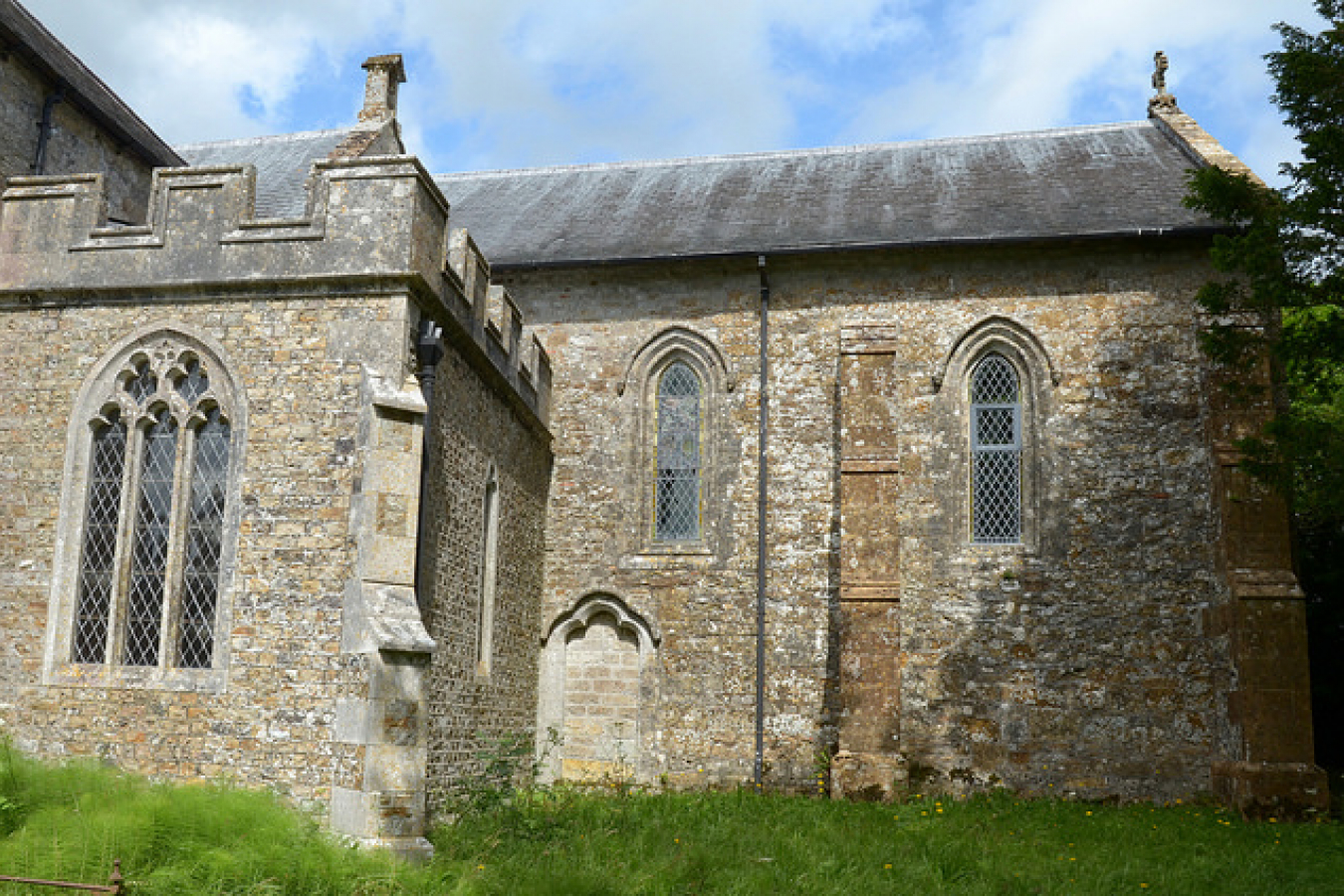 UK immigration staff are expected to strike on July 10th. They will join members of several other trades unions in the public sector in staging a day of action.

On 1st July, the Public and Commercial Services union (PCS), which represents immigration service staff and other civil servants, announced that it will ask its members to join the strike which will involve teachers, civil servants and local government workers.

If the strike goes ahead, it is likely that immigration staff in UK ports and airports may join the action and this will almost certainly cause disruption for air, rail and sea passengers.

Unions are protesting against a 1% pay settlement which the government intends to impose on most public sector workers this year.

There have been similar settlements for the last three years. Unions say that these rises, which are lower than the rate of inflation, have seen their members' standard of living eroded.

As well as the PCS, which represents civil servants, the day of action also has support from the Unison and GMB unions which between them represent around 2m workers mainly in the public sector. The PCS has a further 250,000 members. The strike is also backed by the Unite union and the National Union of Teachers and the Fire Brigades Union.

The PCS general secretary Mark Serwotka wrote a piece for The Guardian newspaper on July 1st in which he stated that many PCS workers had experienced a 20% cut in their wages in real terms since the UK's Coalition government imposed a 1% cap on pay rises in 2010. Since then, inflation has outstripped pay rises each year.

Meanwhile, Mr Serwotka complained, 'executive pay in the private sector [has increased] by 145%'.

Mr Serwotka wrote 'We have asked repeatedly for negotiations over pay but have so far been refused any meaningful discussions'.

He added 'In the absence of any measure of goodwill from senior officials and ministers, we are being forced to strike for decent pay rises for hardworking and dedicated public servants'. UK law requires that unions must hold a ballot before taking industrial action.

The PCS posted an announcement on its website on June 30th which states that it has conducted a ballot which showed the support of '68% to take strike action and [of] 79% to take industrial action short of a strike after enduring four years of cuts in real terms'. The organisers of the industrial action say that they may organise further strike action if their demands are not met. 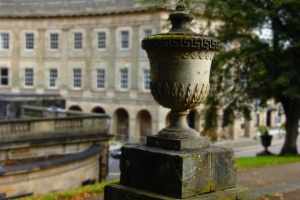 Comments (0)
The planned 24-hour strike by UK immigration staff, which had been called for Thursday 26th July, the eve of the London Olympic Games, was called off on Wednesday by the Public and Commercial... 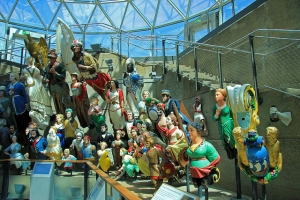 Comments (0)
The United Kingdom's Immigration Minister, Damian Green, has denied that the government intends to recruit 1,100 new staff in its immigration and passport service, as claimed by Mark Serwotka, the...

Comments (0)
On 14th March 2013, The UK's immigration minister, Mark Harper, announced changes to the UK's Tier 4 student visa. He announced in the House of Commons that from 6 April 2013, all foreign PhD...