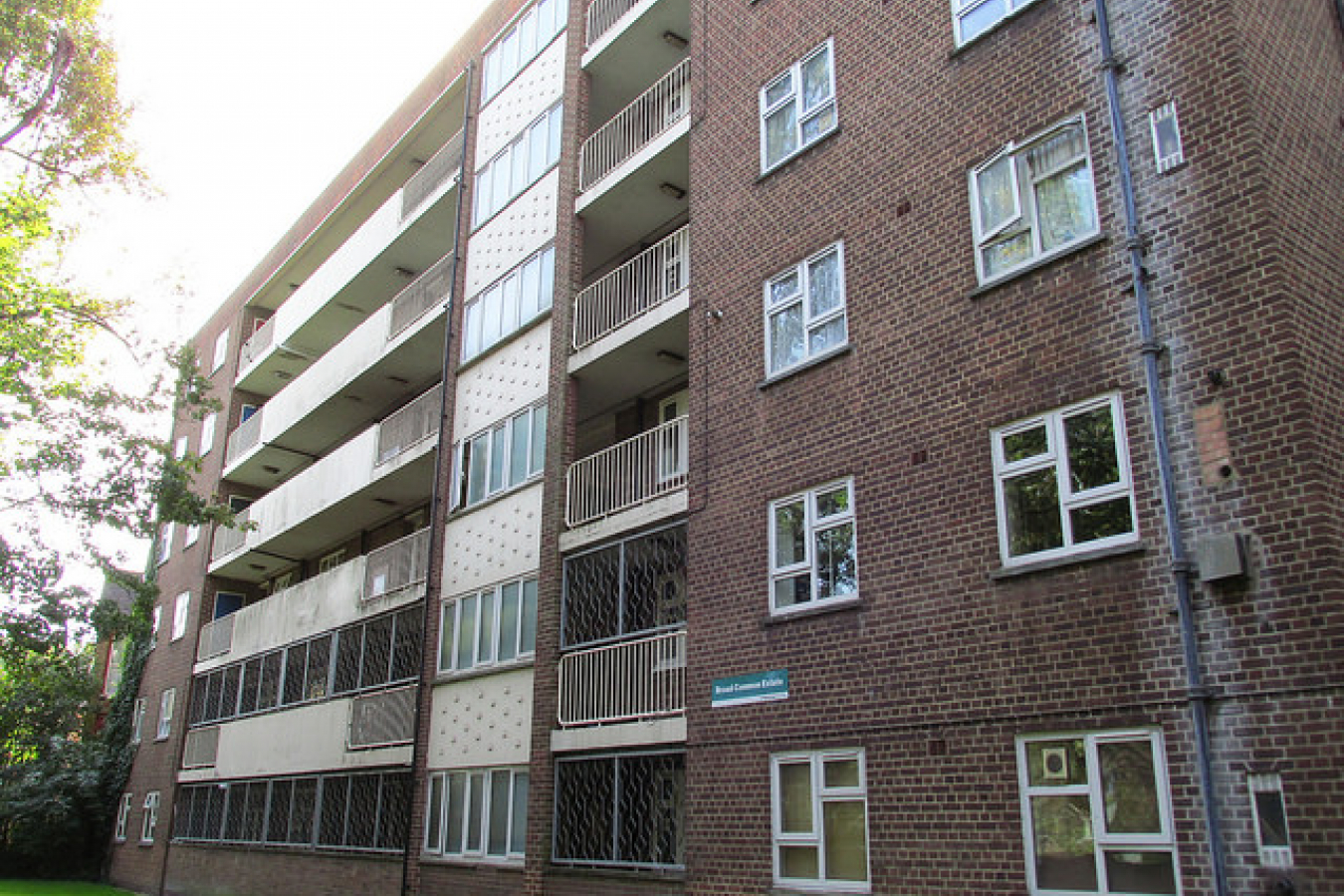 Restrictions on recruiting non-EU nurses have been temporarily relaxed by the UK government. The decision to make it easier for nurses to be employed under the tier 2 visa scheme was made to help ease the pressure on the NHS.

UK Health Secretary, Jeremy Hunt, said: "The nursing profession is being added to the Shortage Occupation List, which enables employers to recruit personnel from outside the European Union more easily." Mr Hunt went on to add that "safe staffing" across UK hospitals and care facilities is a 'crucial priority'; safe staffing is the term used by the NHS for their policy to try and make sure that there are enough suitably trained and qualified nurses and other health care professionals to properly look after patients.

The addition of nurses to the tier 2 visa shortage occupation list, announced on 15 October 2015, is a temporary measure put in place to try and ensure that the NHS can recruit the nurses needed to look after patients. Relaxing the tier 2 visa rules means that the NHS will be less reliant on agencies that may charge high fees, which last year cost the UK taxpayer billions of pounds.

The Migration Advisory Committee (MAC) – an independent public body that advises UK immigration on immigration issues, and the Shortage Occupation List – said that they have been asked by the Government to review whether nurses should be included on the shortage occupation list on a permanent basis. The review will lead to MAC making recommendations to the government by 16 February 2016.

In September 2015, the NHS Employers Organisation along with the heads of 10 NHS trusts said that a shortage of nurses from non-EU nations, caused by the government's tier 2 immigration rules, would be 'felt acutely' during the winter months.

However, at the time of these comments, the Home Office stated that existing tier 2 certificates of sponsorships allocated to employers to enable them to bring in nurses to the UK on a tier 2 visas had not been fully used. A spokesperson for the government body said: "Over 1,400 tier 2 certificates of sponsorship for nurses have been issued to NHS trusts since April this year. However, more than 600 of those places allocated for April and May [2015] have been returned unused."

It is important to note that just because not all the certifications of sponsorship were utilised does not mean that there is not a shortage of nurses. For example it could very well be the case that an NHS employer was simply unable to find enough nurses for their needs.

What do the Tier 2 visa interim changes mean?

For nurses outside of the European Economic Area, it means that those applying for a tier 2 visa to work in the UK will, as long as they meet the usual requirements to work as a nurse in the UK, in almost all cases gain enough points under the Tier 2 points based system for immigration to the UK. Additionally, this now means that there are an unlimited number of Tier 2 General visas for nurses sponsored by an UK employer with a Tier 2 sponsorship licence.

Please also contact us if you are a nurse with suitable qualifications to work in the UK. We may be able to help you find an employer. 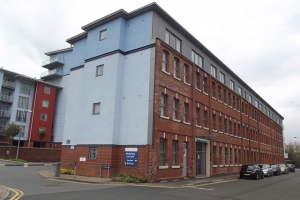 Comments (0)
Newcastle upon Tyne's NHS Trust faces a staffing crisis as UK Immigration is preventing them from employing more nurses from the Philippines. The Home Office have refused to issue enough certificates...

Comments (0)
The monthly limit on Tier 2 visas was reached for the first time this month, prompting harsh criticism of the visa cap from business and immigration experts. Tier 2 (General) visa for skilled...

Comments (0)
The so called "independent" Migration Advisory Committee's (MAC) long-awaited review of Tier 2 immigration was released on 19 January 2016; It recommends that the UK government impose even tighter...