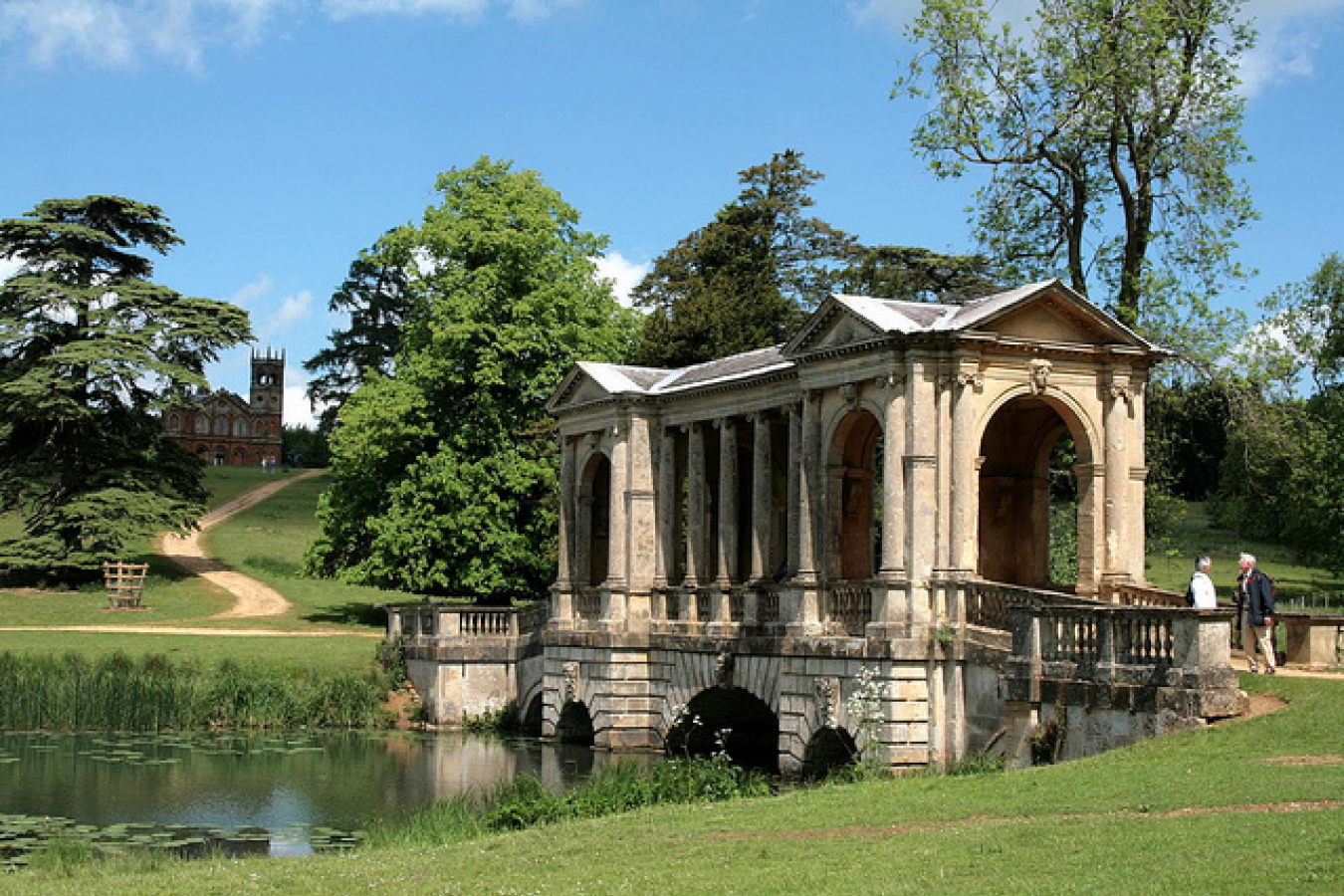 Polls show that almost half of UK citizens do not believe that Romanians and Bulgarians should be allowed to live and work in the UK. More than half of people questioned in another recent poll believe that immigration has had negative consequences for the country.

Another poll suggests that the anti-immigration UK Independence Party may come second in the UK's elections for the European Parliament in May this year. This is likely to result in the UK's Coalition government trying to show itself to be more 'anti-immigrant' to try to win back votes.

Polls also provide a possible explanation for the UK's anti-immigration sentiment; most Britons believe that there are many more immigrants living in the country than is actually the case. This is probably because the UK media present a somewhat one-sided version of the truth.

The poll, produced for a BBC programme, The Truth About Immigration, showed that even some of those who believe that immigration is good for the economy want the number of immigrants coming to the UK reduced. Only 4% of those questioned wanted immigration to increase.

Among lower-qualified people, the anti-immigration sentiment was even more extreme. 85% of those with no qualifications wanted to see immigration reduced and 88% of those in manual jobs want a reduction.

This may have something to do with the fact that, in recent years, a large number of immigrants have come from eastern Europe to work in lower skilled and manual work.

This has had the effect, some believe, of placing downward pressure on wages for lower skilled work, such as painting and decorating and catering work.

Also, polling shows that Britons tend to overestimate the number of immigrants in the country. An Ipsos-Mori poll carried out in July 2013 showed that many Britons believe that about 30% of the UK's population is now made up of immigrants.

In fact, analysis of census data shows that only 13% or one eighth of the population was born abroad.

The UK Independence Party (UKIP) seems to be benefiting from this anti-immigration sentiment. In a poll conducted by pollsters YouGov, 28% of respondents stated that they intended to vote for UKIP in the May European Parliament elections, which puts UKIP in second place behind the Labour Party on 32%.

The Conservative Party, led by Prime Minister David Cameron, attracted only 23% of those surveyed. Some of this support can be accounted for by general dissatisfaction with the Coalition government (in which the Conservatives are the senior partners to the Liberal Democrats) but some will be due to UKIP's strongly anti-immigration stance.

The UKIP leader, Nigel Farage, told the BBC early in January 2014 that he would support a moratorium on permanent immigration for five years, even if this would damage the economy.

Mr Farage said that, during the five year period when no permanent immigration would be allowed, skilled workers would still be able to come to work in the UK using temporary work permits; this would not lead to permanent residence at a later date.

He said 'If you said to me do you want to see another five million people come to Britain, and if that happened we would all be slightly richer, I would say, 'Do you know what? I would rather we were not slightly richer. I would rather we had communities that were rather more united and we had a situation where young unemployed British people had a realistic chance of getting a job'.

Despite the general consensus against mass immigration, a consistent majority of those questioned in UK polls say they approve of skilled immigration, no matter where it comes from.

In the recent British Social Attitudes Survey carried out by NatCen Social Research, 63% were in favour of skilled migrants from eastern Europe coming to do jobs in the UK. 67% think students should come to study in the UK if they have good grades.

Workpermit.com is a specialist visa consultancy with 25 years' experience dealing with visa applications. We are OISC registered. We can help with a wide range of visa applications to the UK or your country of choice. Please feel free to contact us for further details.

Comments (0)
Nigel Farage, the leader of the UK Independence Party (UKIP) has called for a total ban on permanent immigration into the UK for five years. He has also said that no one who comes to work in the UK... 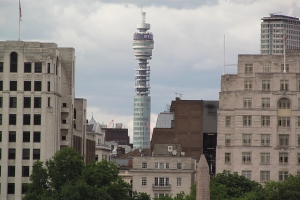 Comments (0)
The UK's Coalition government has announced that it will change the law so that immigrants from the EU will no longer be able to claim housing benefit after April 1st 2014. The Work and Pensions...