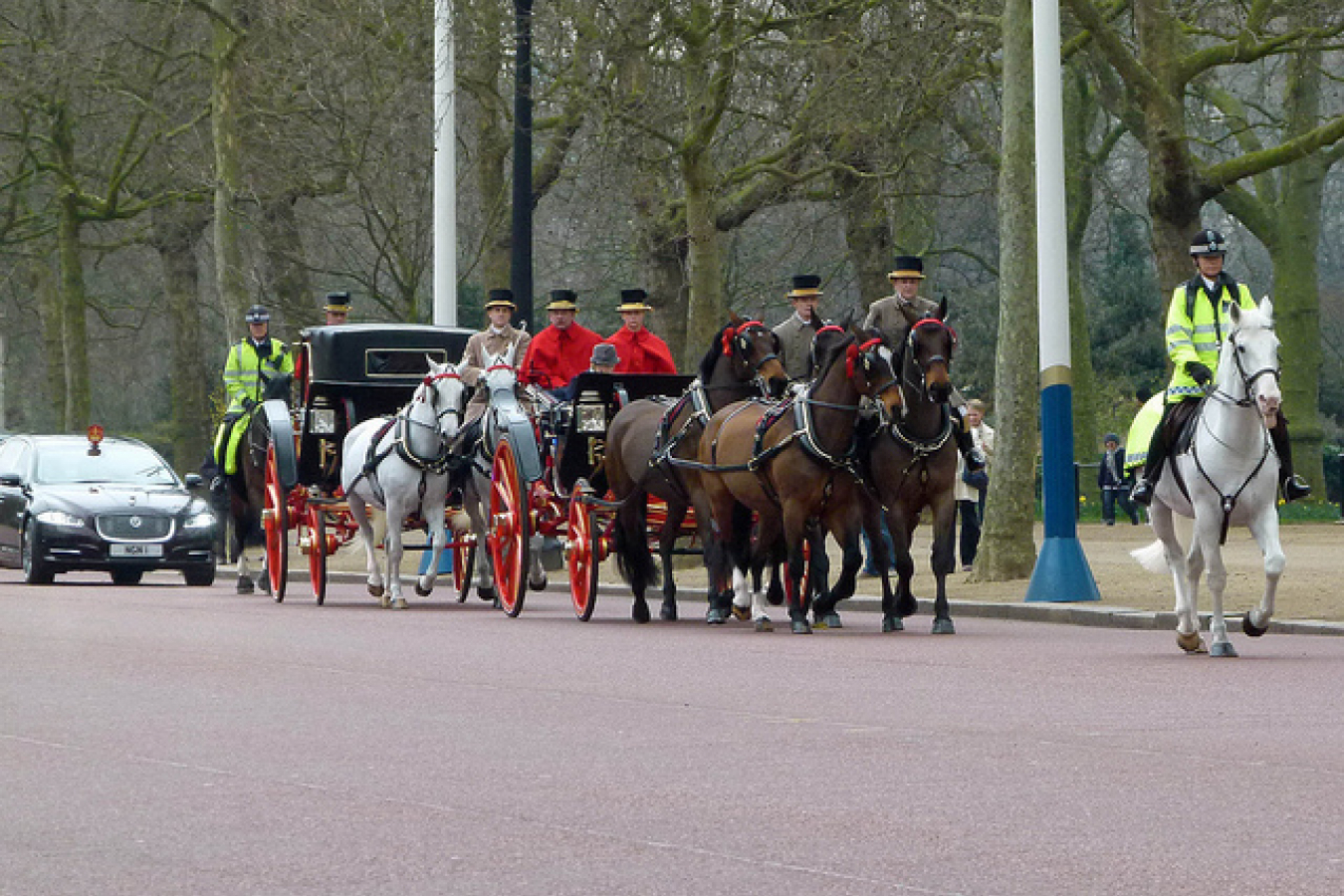 The composition of the immigrant population has changed too. From 1951 until 2001, the largest immigrant group in the UK was the Irish. In 2011, the Irish were replaced as the most populous immigrant group by the Indians. There were 694,000 Indian born residents in England and Wales at the 2011 census.

Polish population has soared since 2004

The Polish population of the UK has soared dramatically since 2004 when Poland joined the European Union. In the 1951 census, Poles were the second most populous foreign-born minority living in the UK.

Large numbers of Poles had come to Europe during World War II. Many had fought with the British in the British army and Air Force. There were 152,000 Poles living in the UK at the time of the 1951 census.

Over the next few decades their numbers fell and in 1991, Poles were no longer in the top ten most populous minorities. But, in 2011, Poles were once again the second-largest foreign born minority in the UK after hundreds of thousands of Polish men and women came to work after Poland's EU accession.

Many immigrants have links with former British Empire

Many of the other ethnic minorities in the 2011 census come from countries which were once part of the British Empire. India, Pakistan, Bangladesh, Nigeria, South Africa and Jamaica were all under British rule and achieved independence in the mid-20th century.

Ireland was officially part of the United Kingdom until it achieved independence in 1948 and even the USA was once under British rule, until the American War of Independence of 1776.

The odd-man out is Germany, a European country and the largest economy in the European Union. Germany has no colonial links with the UK but a large British military force has been based in Germany since the end of World War II.

Many born in Germany are British citizens

Previous census analysis by the ONS has shown that many of those born in Germany are not actually German citizens but were the British children of soldiers in the British Army who were born while their parents were stationed in Germany.

After World War II, there was a substantial British Army presence in West Germany. The Army arrived in Germany in 1944 fighting the Nazis but stayed to prevent an invasion of Western Europe by forces of the Soviet Union. In the early 1950s, nearly 100,000 British troops were stationed in Germany and even in 1993, 25,000 troops remained there.

In 2013, there were still 15,500 British soldiers and 17,000 others including family members and support staff in Germany.

UK much more diverse since 1951

In 2011, only 45% of all immigrants came from the top ten with others coming from almost every country on earth.

Comments (0)
According to an analysis of net migration carried out by The Independent, only 24 percent of migration to the UK since 1990 can be attributed to Britain's membership of the European Union. Ahead of...