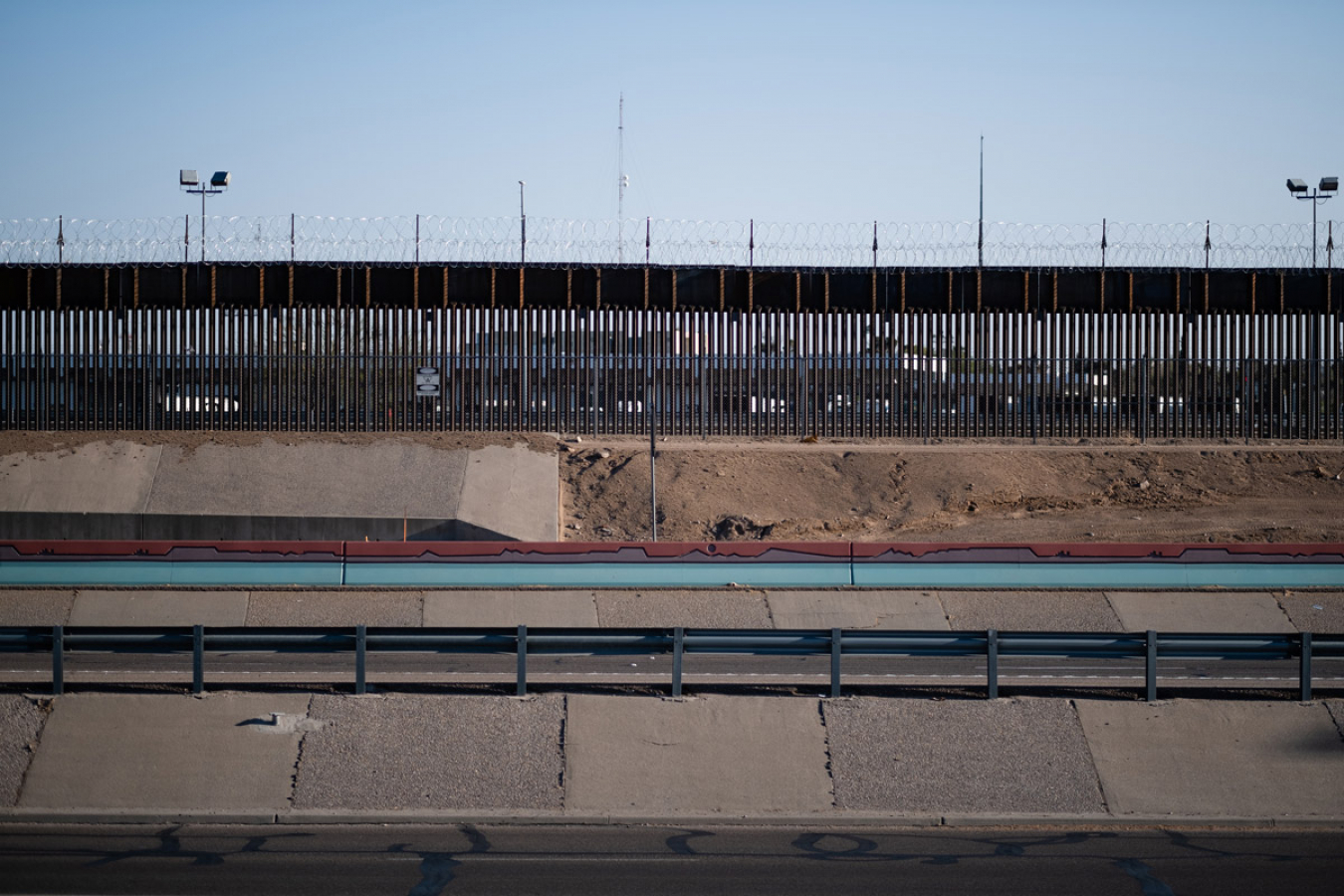 According to widespread reports, almost a quarter of a million migrants were stopped at the US-Mexico border in July in what has been described as an ‘unprecedented’ US immigration surge. Official figures show that 212,000 migrants were blocked form entering the US by Customs and Border Protection last month, representing a 12.6% increase compared to June.

The number of migrants apprehended is the highest in 21 years, and pressure is now mounting on US President, Joe Biden, to take more action to tackle the migrant surge at the US-Mexico border. Every month since Biden took office in January, the number of people attempting to enter the US illegally has risen sharply, according to officials.

More than 1.1 million people have already been apprehended by Customs and Border Protection (CBP) in 2021, with Republicans describing the situation at the border as a ‘crisis’, while the Biden administration has said it’s a ‘serious challenge’.

During a recent news conference, the US Department of Homeland Security (DHS) Secretary, Alejandro Mayorkas, conceded that the Biden administration is facing ‘serious challenges’ amid an unprecedented number of people attempting US immigration illegally.

While the Biden administration has taken several steps to stem the flow of migrants arriving at the US southern border, numbers continue to rise. The DHS has already dispatched resources and personnel to the Rio Grande Valley, which has seen a sharp influx of entry attempts in recent months.

Meanwhile, Mayorkas himself recently traveled to Mexico to discuss working together to stop the migrant surge at the southern border.

The Biden administration has also started flying migrants, stopped at the border, to the interior of Mexico in an attempt to prevent them from trying to illegally enter the US again. However, this action has been slammed by US immigration advocates, and described as something ‘straight out of the Trump playbook’.

Amid rising migrant numbers at the border with Mexico, several states have attempted to take matters into their own hands, including Texas governor Gregg Abbott, who signed an executive order attempting to block undocumented migrants from entering the US if they posed a risk of transmitting COVID.

The order was signed outside of federal law and Abbott has since been ordered to overturn the order.

In a letter sent to Abbott by US Attorney General Merrick Garland, he wrote: “The order violates federal law in numerous respects, and Texas cannot lawfully enforce the executive order against any federal official or private parties working with the United States.

“If Texas refuses to rescind the order then the US Department of Justice (DoJ) will take the necessary legal action,” Garland added. 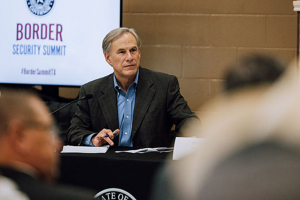 Comments (0)
In a recent federal court filing, US Immigration and Customs Enforcement (ICE) stated that it is ‘transitioning family detention centers to short-term facilities that will release families within 72...