US Citizenship and Immigration Services on brink of collapse 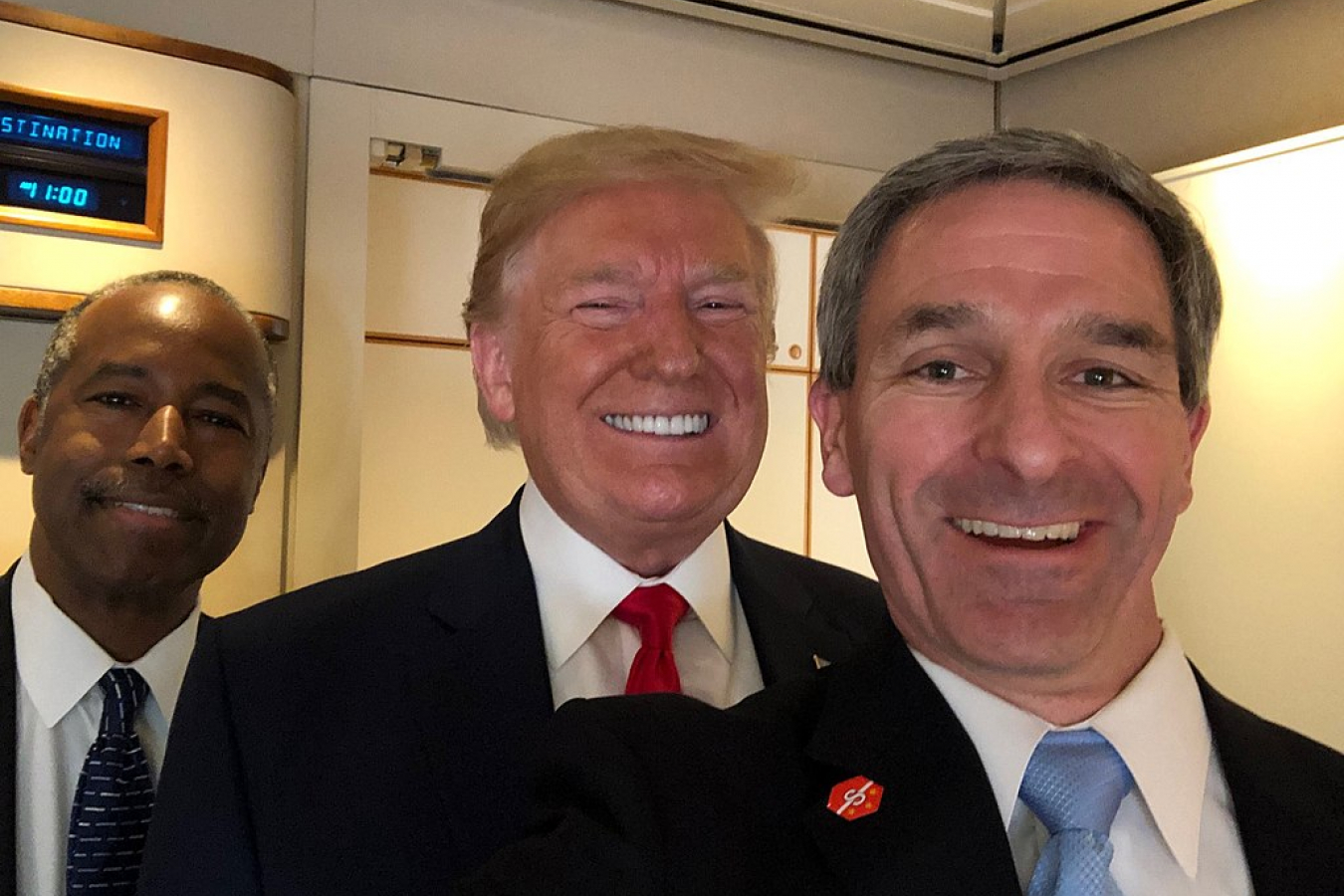 In addition, in the UK and most Countries there is a greater likelihood that the application will be approved with no queries.  Even after submitting a petition with hundreds of pages of documents, the USCIS regularly sends out Requests for Further Evidence (RFE) that are many pages long.  It can take longer to deal with the RFE than the original petition.

The information and guidelines provided by USCIS for preparing visa applications are probably amongst the worst in the World.  They are incomplete and can be very confusing.  If USCIS and Trump made the procedures simpler and easier to follow this would save the USCIS a great deal of money and perhaps would have prevented financial difficulties for USCIS in the first place.

United States Citizenship and Immigration Services (USCIS) has sought help from Congress amid reports that it’s on the brink of collapse due to the coronavirus pandemic. The COVID-19 outbreak in the US has seen green card and visa applications plummet, leaving USCIS on the brink of insolvency, according to a New York Times report.

The stricken government agency, which relies on the fees it charges for green card and US visa applications to fund its operations, has asked Congress for a $1.2 billion cash injection and for green card and visa charges to be increased.

USCIS claims that it could run out of money as early as the summer, with its receipts potentially dropping by more than 60 percent once the current fiscal year ends on September 30, 2020.

A spokesperson for the agency said: “Due to the COVID-19 pandemic, USCIS has seen a dramatic decrease in revenue. Without the $1.2 billion injection from Congress, USCIS will be unable to fund its operations in a matter of months.”

In an effort to stave off its collapse, USCIS has said that a 10 percent surcharge will be imposed on top of previously proposed visa application fee increases. It’s understood that fee increases will occur in the coming months.

The perilous situation USCIS finds itself in has been blamed on the Trump administration’s ever-tightening US visa and immigration restrictions. Critics have accused Trump policies of creating huge backlogs and red tape, while causing US visa denial rates to soar. Stricter rules amid coronavirus are attributed to dissuading people from applying for US visas.

Director of programs at the Immigrant Legal Resource Center in San Francisco, Melissa Rodgers, said: “This administration is asking taxpayers to bail out an agency as a result of the very policies it put in place which have caused revenue loss.”

“With extreme vetting, they are making every single application take longer to review, and processing fewer. Word has got out that it’s not worth applying.”

USCIS not a benefit agency

Throughout the coronavirus pandemic, USCIS acting director Kenneth (Ken) T. Cuccinelli, a US immigration hardliner, has stressed that the agency has a duty to uphold immigration laws over issuing US visas and granting citizenship. He said: “USCIS is a vetting agency, not a benefit agency.”

Trump’s controversial public charge rule, announced last summer by Cuccinelli, has come under fire as one of the main causes of the problems faced by USCIS. The rule denies immigrants a US green card if they’re deemed likely to rely on government benefits such as food stamps and subsidized housing.

The controversial rule has been blamed for deterring many immigrants because applying for legal permanent residency, having relied on government benefits, could be considered a negative factor by US immigration officers.

Meanwhile, some critics have slammed USCIS for its failure to prepare for the economic shock that the coronavirus would cause, accusing the agency of having policies in place that made its adjudication process inefficient while inflating its payroll.

Since Trump became President, USCIS has invested heavily in resources to target fraud, while adding new elements to its visa adjudication process, including in-person interviews for thousands of employment- and marriage-based green card applicants.

There has also been a rise in the number of visa applications returned to applicants with requests for further evidence of their eligibility, which immigration officers must review again, resulting in more delays during the adjudication process.

Under a new policy, H1B visa extensions are now reviewed entirely from scratch, as if the person applying is a totally new applicant. This wasn’t the case under previous rules.

Doug Rand, who worked on immigration policy in the Obama administration, said: “This administration has made every single application much more expensive and time-consuming to adjudicate.”

According to US Labor Department data, in the 2016 fiscal year, USCIS had 15,828 positions, which includes full-time and contract workers. In 2019, this had increased to 18,866, representing a 19 percent increase.

Similar to previous fiscal years, USCIS was relying on US visa fees paid by applicants for the 2020 fiscal year to cover the bulk of its expenditure, which is 97 percent of its $4.8 billion budget.

However, since applications have plummeted amid the coronavirus, the USCIS spokesperson said: “The agency is seeking a one-time emergency request for funding to ensure we can carry out our mission of administering our nation’s lawful immigration system, safeguarding its integrity and protecting the American people.”

It’s understood that USCIS has already tried to cut its costs by limiting its spending to paying salaries and covering critical expenses in order to avoid a complete financial crisis. The spokesperson said: “Further drastic measures will need to be taken to keep USCIS operating.”

While the spokesperson wasn’t specific about what actions could be taken, the likelihood is that staff cuts would occur, which would further affect the agency’s adjudication of US work visas, green cards, asylum and citizenship.

USCIS has not released official data confirming a drop in US visa applications. However, an anonymous source within the agency said that employees ‘had been informed that USCIS is strapped for cash due to fewer applications being filed.’

The anonymous source, who did not have permission to speak to the media, added that overtime, travel and purchases have also been scrapped.

Coronavirus in the US

Following comments made about injecting disinfectant to battle coronavirus, Trump has now revealed that he is taking unproven malaria drug, hydroxychloroquine to fight off coronavirus, despite there being no evidence that the drug can fight the disease.

Health officials have slammed Trump’s announcement, saying that the side effects of hydroxychloroquine are ‘horrendous’ and can cause heart problems. However, during a White House press conference, Trump said: “I’m taking it for about a week and a half now and I’m still here, I’m still here.”

Meanwhile, in another bizarre statement from the US president, he said: “Coronavirus testing is overrated. We’re seeing so many COVID-19 cases because we’re testing too many people.” 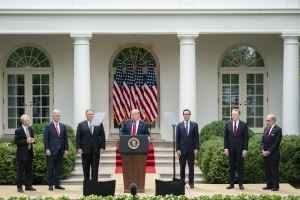 Comments (0)
Comments by Sanwar Ali : We are still waiting to hear if there will be a temporary non-immigrant worker visa ban for certain US visa categories. The current coronavirus COVID-19 situation may be used...

Comments (0)
Amid reported cases of US visa programs being used by Chinese Communist Party (CCP) members for espionage, the Trump administration has issued stricter immigration rules in an effort to limit US...