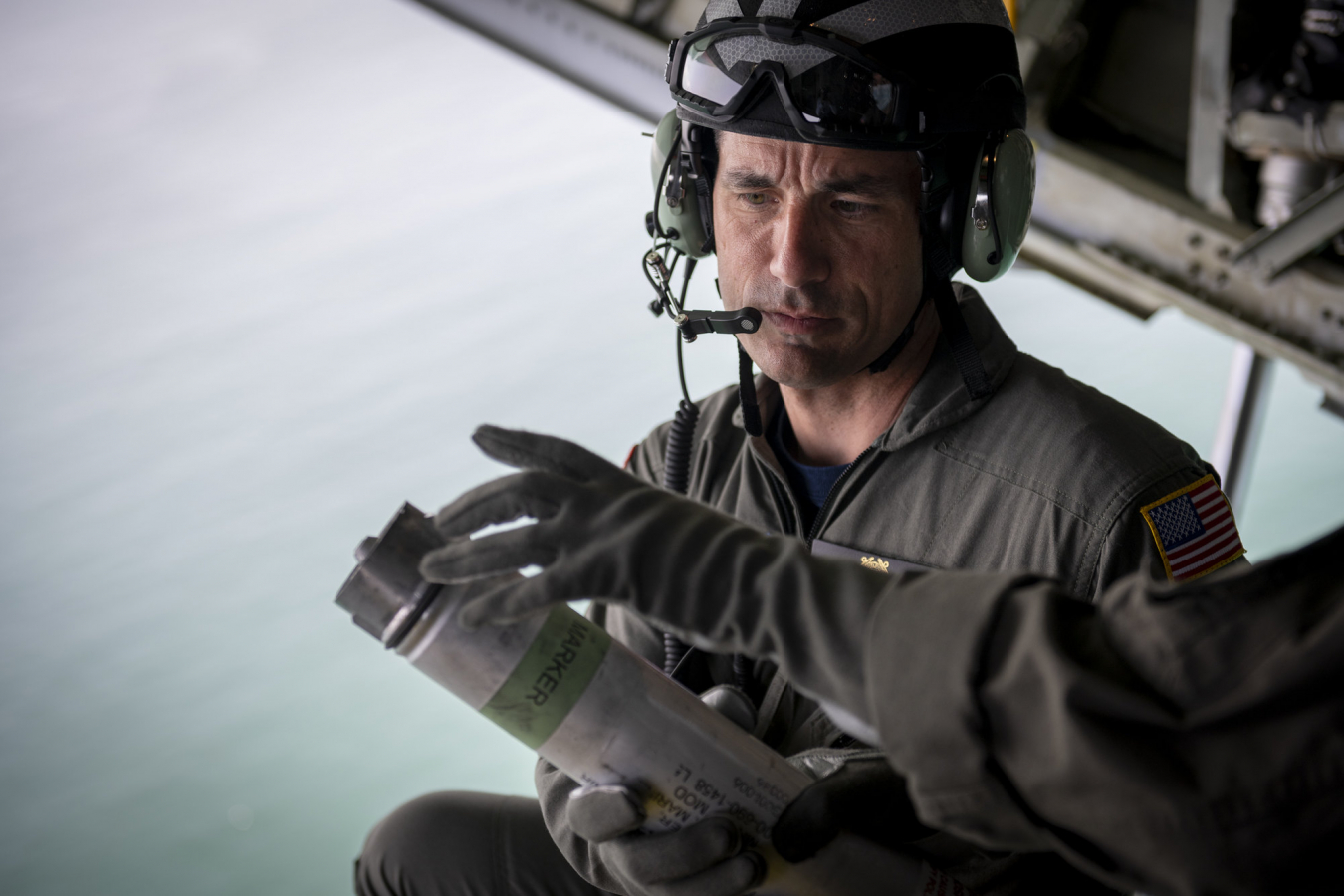 It is interesting that at the same time as the Trump administration attacking Optional Practical Training OPT for F1 student visa holders, the United States Department of Homeland Security (DHS) is saying how great it is for small businesses:

USCIS is an agency of the Department of Homeland Security, run by immigration hardliner Chad Wolf.  Another immigration hardliner Ken Cuccinelli is the acting director of USCIS.  The Business Roundtable which is an association of chief executive officers of large American companies also says benefits include:

There are many who say that OPT is good for the US.

US Citizenship and Immigration Services’ (USCIS) Office of the Ombudsman published its annual report for 2020 recently, with a damning verdict on the US F1 visa Optional Practical Training (OPT) program. In the 113-page report, pages 62 – 85 focus on foreign students and the risks surrounding the OPT scheme.

The OPT F1 visa program offers international students who graduate from a US university, the opportunity to pursue additional development in a real working environment. The scheme used to be relatively small and manageable, but has grown in popularity.

The ombudsman’s report described the growth as ‘alarming’. According to the report: “The total number of OPT students rose from 24,838 in 2007 to 200,162 in 2018, an increase of over 700 percent. During the same period, the subset of students pursuing extended STEM [Science, Technology, Engineering, Mathematics] OPT rose from 2 individuals, when the category first became available, to 69,650 individuals.”

An extensive review of the OPT program by the USCIS ombudsman analyses the processes behind the scheme and uncovered several flaws, including:

The ombudsman’s report described the exploitation of the program by foreign governments as ‘highly concerning.’

The report refers to research compiled by the National Science Foundation, which highlights that two of the five top nations from which international students arrive in the US under the F1 visa OPT scheme for doctoral programs in science and engineering, are China and Iran.

The ombudsman’s report states that neither the government interests, structure and outlooks align with those of the US. India is also one of the top five beneficiaries of the OPT program, a country that has ambitions to emulate China, perhaps not politically, but definitely in terms of economic power.

While the report gives little mention to Iran, an article published by the Center for Immigration Studies suggests that Iran should be considered a ‘prime concern when it comes to the theft and misuse of defense weapons, material and systems.’

Much of the ombudsman’s report centers on China, which has a history of using its international students and scholars as spies for the People’s Liberation Army, sending back US secrets, intellectual property and technology to the communist state.

Workpermit.com recently reported on a high-ranking official from the Chinese People’s Liberation Army who served as a scientist at the University of California under a US J1 visa. The top military officer attempted to steal medical research from the university to take back to Beijing, but was arrested when trying to flee the US from Los Angeles International Airport.

US visa and immigration system weaknesses

The ombudsman’s report detailed flaws in the US visa and immigration system, which have given rise to exploitation of the F1 visa OPT program, taking aim in particular at the agencies responsible for running the system.

The Department of State - which issues visas and oversees control of the J1 visa program, the Student-Exchange Visitor Program (SEVP) – which is a part of Immigration and Customs Enforcement (ICE), a branch of the Department of Homeland Security and USCIS, all came under fire in the ombudsman’s report.

The report criticizes the insular way in which each of the agencies and programs operate and suggests that this results in flawed checking processes, while pointing out that many of the entities are poorly resourced – highlighting the SEVP and USCIS in particular. The latter is on the verge of collapse amid severe financial troubles.

The Southern Poverty Law Center has referred to the Center for Immigration Studies as being an anti-immigrant hate group.  The Center for Immigration Studies article, written by retired ICE official Dan Cadman, calls for the OPT program to be dismantled completely. Cadman says that the scheme threatens to drain American technology, weapons and intellectual property and suggests that this will harm the safety and prosperity of the US.

Workpermit.com recently reported that Congress members had urged Trump to back the OPT program.

A 21-strong group called on the Trump administration to back the program so that the US can “attract, educate, and engage with the best and brightest students” from around the world.

However, amid the coronavirus pandemic, there have been renewed efforts by the Trump administration to restrict the OPT program because of rising unemployment levels among American workers.

International students good for US economy

In a letter sent to secretary of state, Mike Pompeo and acting Homeland Security secretary, Chad Wolf on June 2, the 21 Congress members outlined the contribution made by international students and their families to the US economy. According to the letter, foreign students contributed approximately $41 billion to the economy in 2018-2019 alone.

US immigration fees to increase under Trump administration

Comments (0)
Comments by Sanwar Ali : Donald Trump is trailing in the polls well behind Biden the Democratic Presidential candidate. On Monday Trump signed another Executive Order that will increase scrutiny of...