US immigrant groups to march the day after Obama takes control 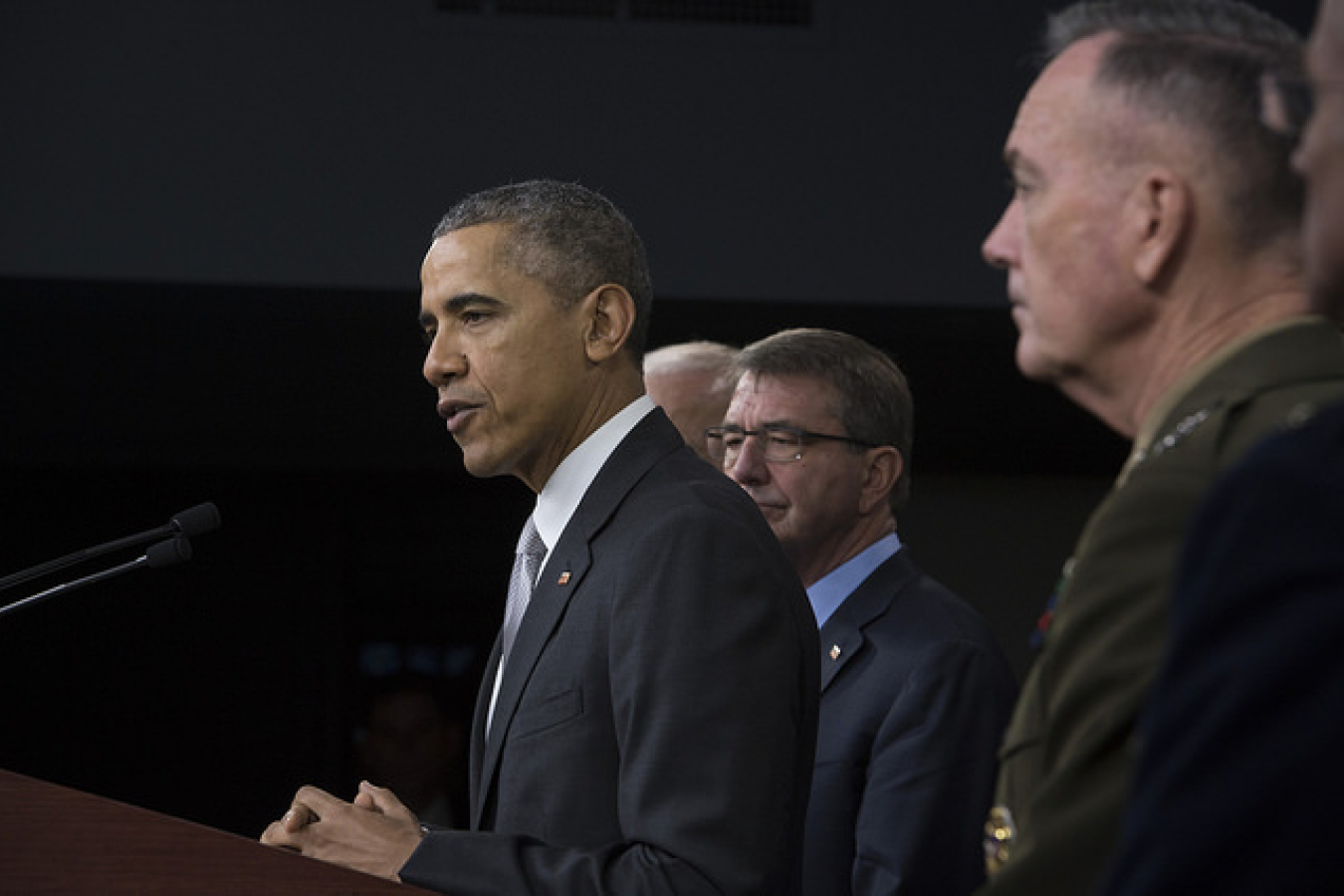 Immigrant rights organizations in the United States have planned a major march in Washington on 21 January, the day after Barack Obama is sworn in as the 44th US president.

Some 30 organisations, representing tens of millions of immigrants, will work together to demonstrate their case for immigration reform and remind Obama of one of the policy issues so central to his campaign and which helped secure a large Hispanic vote. Of 10 million Hispanic votes cast, two thirds were for Obama.

Angelica Salas, director of the Los Angeles-based Coalition for Humane Immigrant Rights, explained that the purpose of the demonstration was to ask for reforms and for an end to the raids that have seen illegal immigrants arrested and deported.

"We ask the president-elect to consider immigration reform one of his 10 domestic priorities," she told reporters.

According to Salas, reform legislation should begin "in the first 100 days" of Obama's term.

Both Obama and Republican Senator John McCain had been involved in a previous immigration reform plan in 2007, but The US Congress failed to pass that version, which proposed far reaching changes. It would have given legal status and a path to citizenship for the estimated 12 million illegal immigrants residing in the United States.

Immigration reform earned broad support from both Obama and McCain during the election campaign but in the final months before the election, the issue took a back seat to the developing economic crisis.

Chung-Wha Hong, executive director of the New York Immigration Coalition, said that organisers were 'trying to mobilise tens of thousands of immigrants' for the march, which would be used to highlight the vital role that immigrants could play in an American economic recovery.

• Wanted: More US H-1Bs and longer work permission for students

• US allows foreign students to extend stay until granted H-1B

Key Republican Congressman hints at compromise on US immigration reform

Comments (0)
The leader of the Republican Party in the House of Representatives, the junior chamber of the US Congress, has said that he will support a change to the law that would, in time, allow some illegal...

Comments (0)
President Obama gave an interview to Univision, a Spanish language broadcaster on Wednesday 19th September 2012 and said 'my biggest failure so far is we haven't gotten comprehensive immigration...