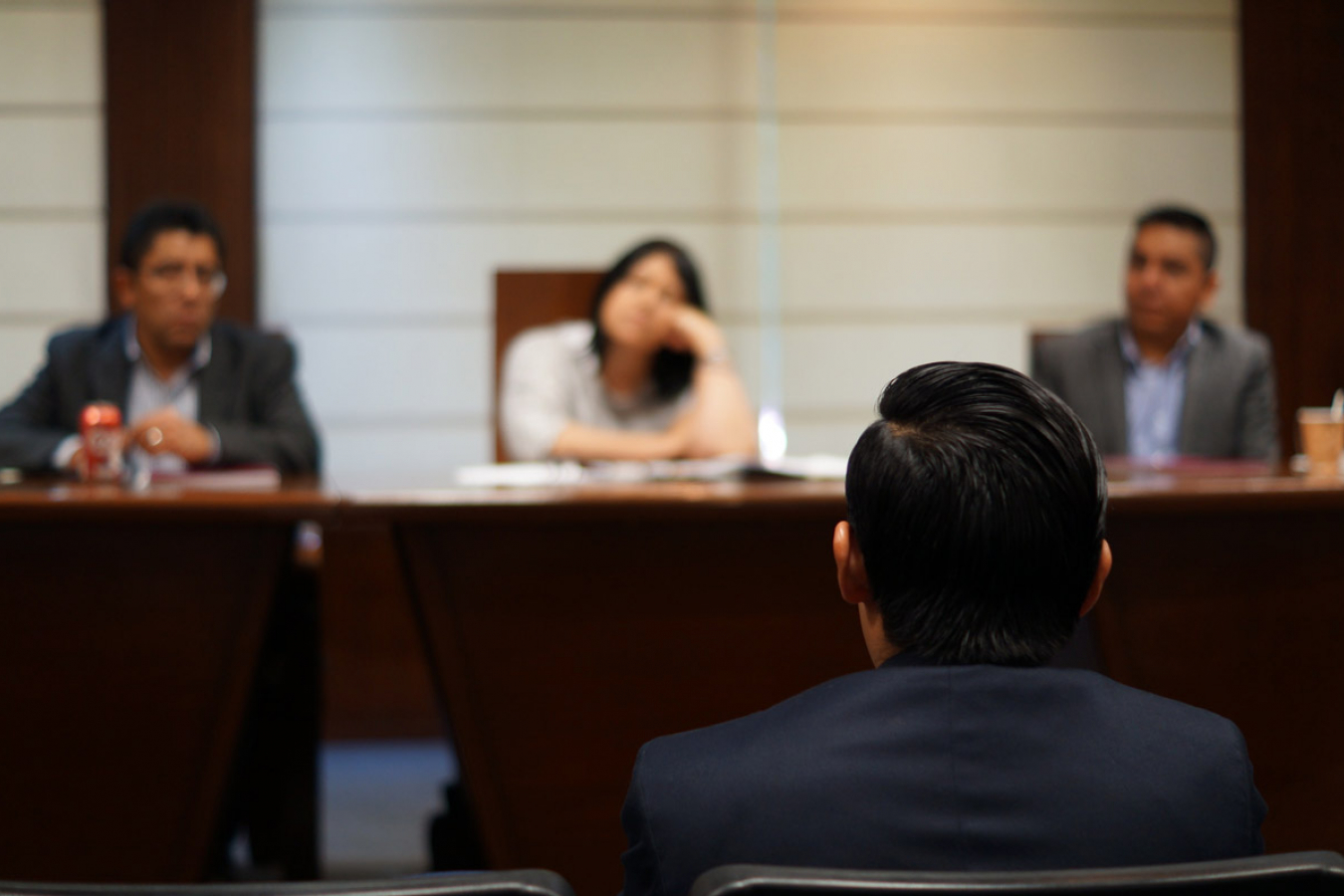 Photo by Saúl Bucio on Unsplash.

America’s 500 US immigration judges have spoken out over feeling overworked and under political pressure to deport as backlogged cases reach more than 1.3 million. Since the end of Donald Trump’s time as US President, the backlog of US immigration cases has increased, while those crossing into the US at the southern border with Mexico continues to rise.

Meanwhile, the ability of US immigration judges to rule independently on asylum cases has been further compromised by a move from former US Attorney General, Bill Barr, who has called for the National Association of Immigration Judges to be decertified.

Judge Amiena Khan told NBC News: “We are in the legal fight for our life to ensure that our decisional independence is valued and maintained.”

Meanwhile, sixty Democrats in the House, along with some on the Senate Judiciary Committee have urged Attorney General Merrick Garland to recertify the union and allow judges to speak openly about US immigration cases.

As the union continues its fight to be recertified, judges have said that they are battling to be able to make rulings independently.

Judge Dana Leigh Marks told NBC News: “We should not be used as a tool of law enforcement. That is not how Congress envisioned the immigration courts should play a role in the US immigration system.”

A press release published by the American Immigration Lawyers Association said: “The wait time for backlogged cases is more than four years, including cases that require urgent attention, such as those seeking asylum and humanitarian relief.”

Meanwhile, cases hitting US immigration courts continue to rise. In May alone, US Customs and Border Protection (CBP) reported more than 180,000 migrants at the US southern border, representing the largest figure for a single month in more than 20 years.

Judge Marks told NBC News that quotas were being set to push immigration cases through the system faster. However, Marks, who is of the San Francisco US immigration court said that a quota threatens due process and prevents immigrants from being able to instruct a lawyer.

She said: “Migrants aren’t given court-appointed lawyers and without a lawyer they are more likely to lose their case.”

In a recent Senate Appropriations Subcommittee meeting on Commerce, Justice, Science, and Related Agencies, Merrick Garland was asked about the creation of an independent immigration court that is separate from the Justice Department.

He said: “While immigration judges should be left alone to do their work, I’ve not given too much thought to structuring the system differently. That’s a question for Congress.”

A spokesperson for the US Department of Justice said: “Garland hasn't taken a position about whether immigration judges should be allowed to unionize.”

As part of its budget, the Biden administration has called for the hiring of 100 new US immigration judges. However, with the union in jeopardy, Marks, Khan and two retired judges have said they are fighting for their judicial independence.

US immigration cases of border families to be expedited

Comments (0)
The US immigration cases of families arriving at the US southern border with Mexico will be fast-tracked in immigration courts, the Biden administration has announced. Under the plans, families...

US immigration taskforce to be monitored by Jill Biden

Comments (0)
The new First Lady of the United States (FLOTUS), Jill Biden, will monitor a US immigration task force that will be set up to reunite families separated at the US-Mexico border under Donald Trump’s... 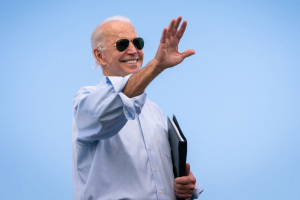 Comments (0)
Joe Biden’s immediate efforts to reverse Donald Trump’s hardline US immigration policies have been hit and miss in the first week of his presidency. While his executive order to revoke Trump’s zero...