US visa-free travel confirmed for Croatians 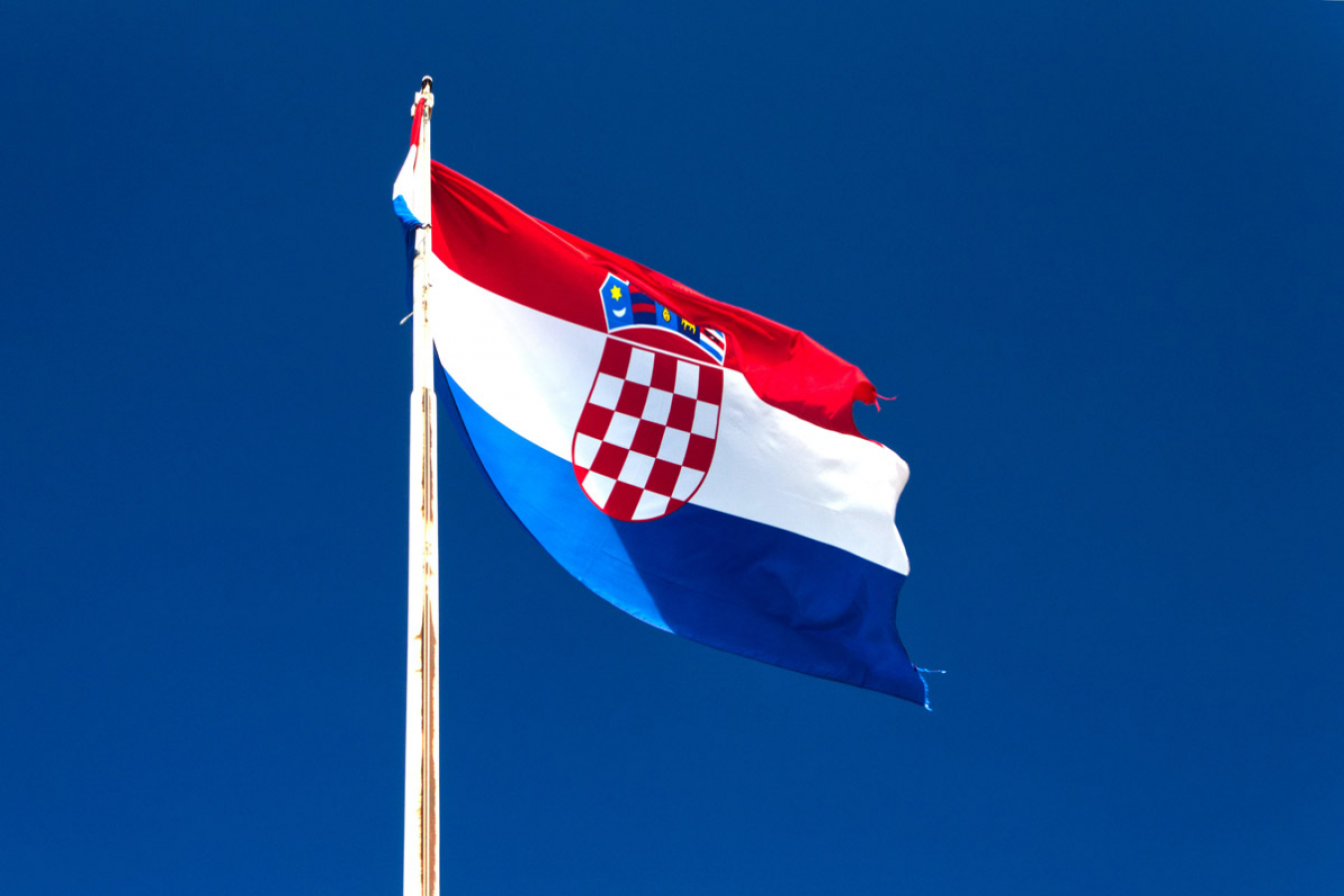 The US Embassy in Croatia has reportedly confirmed that the Balkan nation has officially been accepted into the US visa waiver scheme. After meeting the US visa refusal rate criteria, Total Croatia News reported that Croatian nationals will be free to travel to the US without a visa later this year.

A tweet posted on the official Twitter account of the American Embassy in Croatia, confirmed the news of Balkan state’s inclusion in the US visa waiver scheme. This was the first time that official confirmation of US visa-free travel for Croatians had come from American authorities.

The refusal rate for US tourist and business visas among Croatian nationals actually fell below 3% in September 2020, representing a huge step toward Croatia being accepted into the US visa waiver scheme.

Deputy American Ambassador to the Republic of Croatia, Victoria J. Taylor, said: “It’s official! The final rejection rate for Croatian tourist/business visa applicants fell to 2.69% last year, an important step forward in joining the US visa waiver program. We look forward to Croatians travelling to the United States visa-free in the near future.”

In a tweet, she wrote: “Many thanks to @VladaRH, @mup_rh and @MVEP_hr for US-Croatia teamwork and substantive progress on key Visa Waiver Program (VWP) requirements, from data sharing to border security. We will continue to cooperate closely with Croatia and complete all remaining VWP requirements.”

With Croatia welcomed into the US Visa Waiver Program, just three EU member states remain whose citizens are unable to travel to the US visa-free, including Bulgaria, Cyprus and Romania.

Cyprus claims that access to the US visa waiver scheme for its citizens is ‘edging closer’ after a meeting in Nicosia between Cyprus Foreign Minister, Nicos Christodoulides, Interior Minister, Nicos Nouris, and Justice Minister Giorgos Savvides with Assistant US Secretary of State for Consular Affairs, Carl Risch.

In January 2020, Croatia’s Interior Minister Davor Božinović made an impassioned plea for all EU member states to be included in the USA’s visa waiver scheme.

A report presented to the European Parliament’s Committee on Civil Liberties, Justice and Home Affairs (LIBE) during a ministerial meeting in Brussels, stated that: “All EU member states should be treated equally in respect of the US visa waiver program. Currently, US citizens enjoy visa free travel to all EU countries. However, citizens of some EU member states are excluded from the US visa waiver program.”

At the time, Božinović said that the EU was ‘unanimous’ in its agreement over access to the US visa waiver scheme for all member states.

US visa waiver program should be open to all EU citizens

Comments (0)
Sanwar Ali comment: The US visa waiver visit program for B2 visitors for pleasure and B1 visitors for business makes it much easier to visit the US for up to 90 days. If you are a national of a... 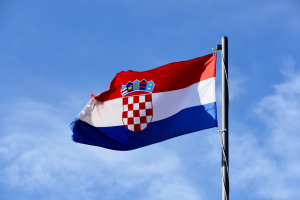 Comments (0)
US Secretary of State, Antony Blinken, has formally nominated Croatia to join the US Visa Waiver Program (VWP). Croatia will become the newest country to be added to the program and the first since... 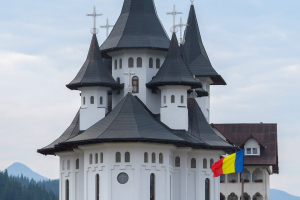 US visa requirement for Romanians remains

Comments (0)
Romania will remain on a list of three EU members whose citizens require a visa to travel to the US, according to Romania’s foreign affairs minister, Bogdan Aurescu. The announcement comes amid a...