US visa restriction on students and journalists scrapped 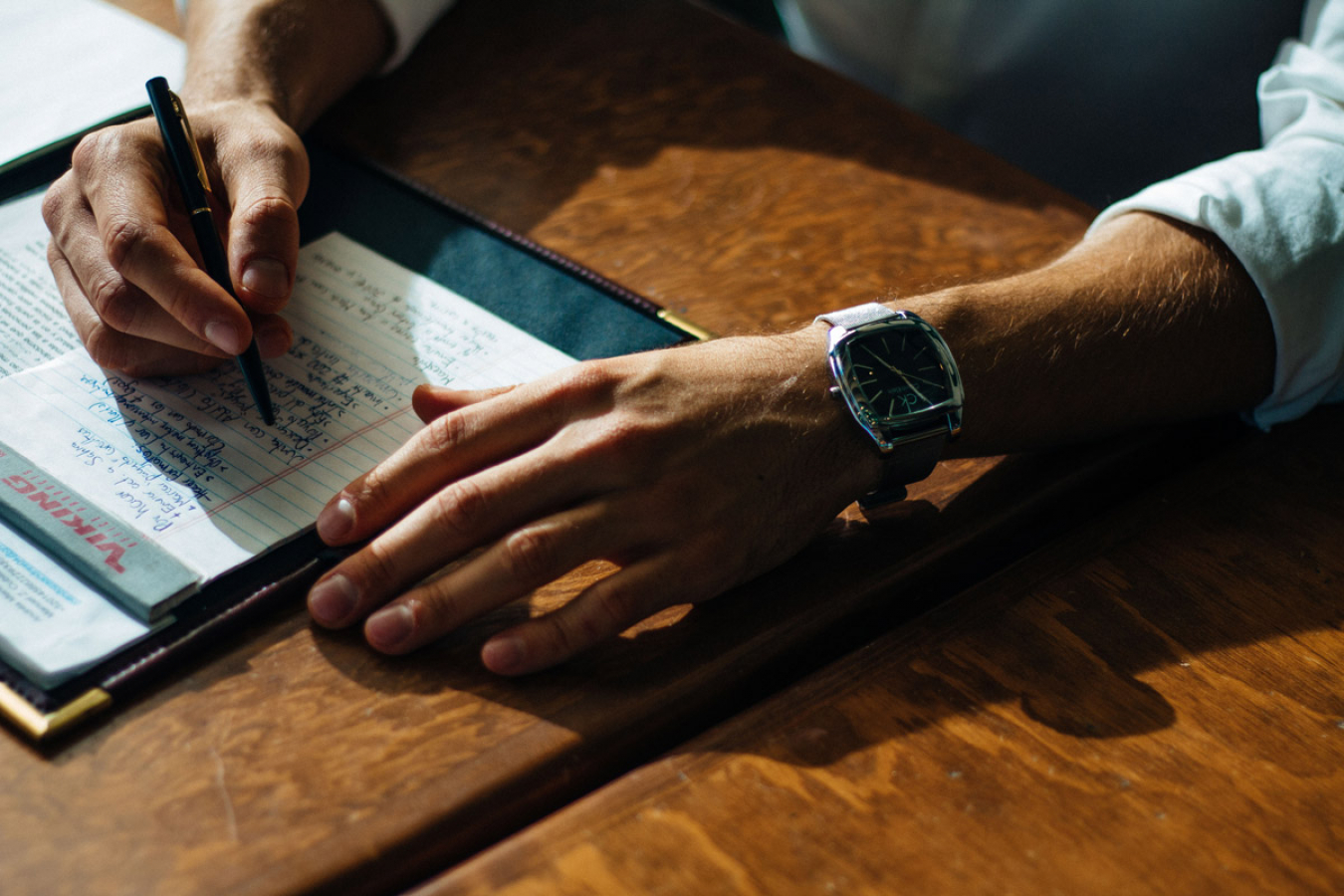 Photo by Adolfo Félix on Unsplash.

The DHS claimed that it received approximately 32,000 public comments about the proposed restriction, 99% of which blasted the policy proposed by the Trump administration in September 2020. As a result, the DHS has decided to revoke the policy.

In an official statement, the DHS said that ‘it was concerned that the proposed legislation would unnecessarily impede access to US immigration benefits’.

By keeping current visa regulations, students on F1 and J1 visas will be able to keep their US visas, provided that they are continuing their studies. Meanwhile, journalists can keep their I visas provided they are on a work assignment.

If Trump’s proposals had gone through, students and journalists would have been forced to apply for US visa extensions with United States Citizenship and Immigration Services (USCIS) or leave the country and apply to US Customs and Border Protection (CBP) for re-entry.

Meanwhile, the Trump administration proposal would have further reduced the validity period of US student visas to two years for certain countries where a large number of its citizens have overstayed their US visa.

The DHS reported that those opposed to the proposed changes had said that reducing visa validity periods  would ‘significantly burden foreign students, exchange scholars and foreign media representatives’, while also imposing ‘exorbitant costs’.

A report published by Inside Higher Education said: “Higher education groups were alarmed by the plan to change the policy, which, they argued, would create uncertainty and confusion for students who would have to navigate a burdensome and costly new reapplication process in order to continue their studies in the US.”

The businesses opposed to the proposal argued that many non-citizens may not be able to apply for a US visa extension or have it approved in a timely fashion, thereby delaying the possible start dates of employees and/or cause them to lose potential candidates.

However, the DHS had said that it still ‘supports the goal’ of the Trump administration proposal, which it described as an effort to ‘protect the integrity of programmes that admit non-immigrants under the F, J and I visa categories’.

The DHS said that it would ‘assess the policy’, while ensuring that it adheres to President Joe Biden’s executive order issued in February on ‘restoring faith in legal US immigration systems’.

The proposals would affect students in PhD or research programmes or those pursuing other advanced degrees, which typically require more than four years to complete.

News of plans to reduce US visa validity periods being scrapped comes after Workpermit.com recently reported that China has blasted continued restrictions against Chinese international students looking to study in the US.

Chinese foreign ministry spokesperson, Zhao Lijian, says continued US visa restrictions imposed on students from China are the ‘continuation of an evil legacy’ from the Trump administration. Zhao’s remarks came during a routine press conference when responding to an open letter sent by more than 500 Chinese students to the Chinese embassy in the US. 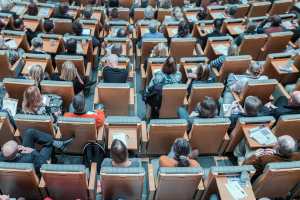 Comments (0)
United States Citizenship and Immigration Services (USCIS) have announced changes to F1 student visa rules. The new rules mean that international students will no longer have to submit multiple...