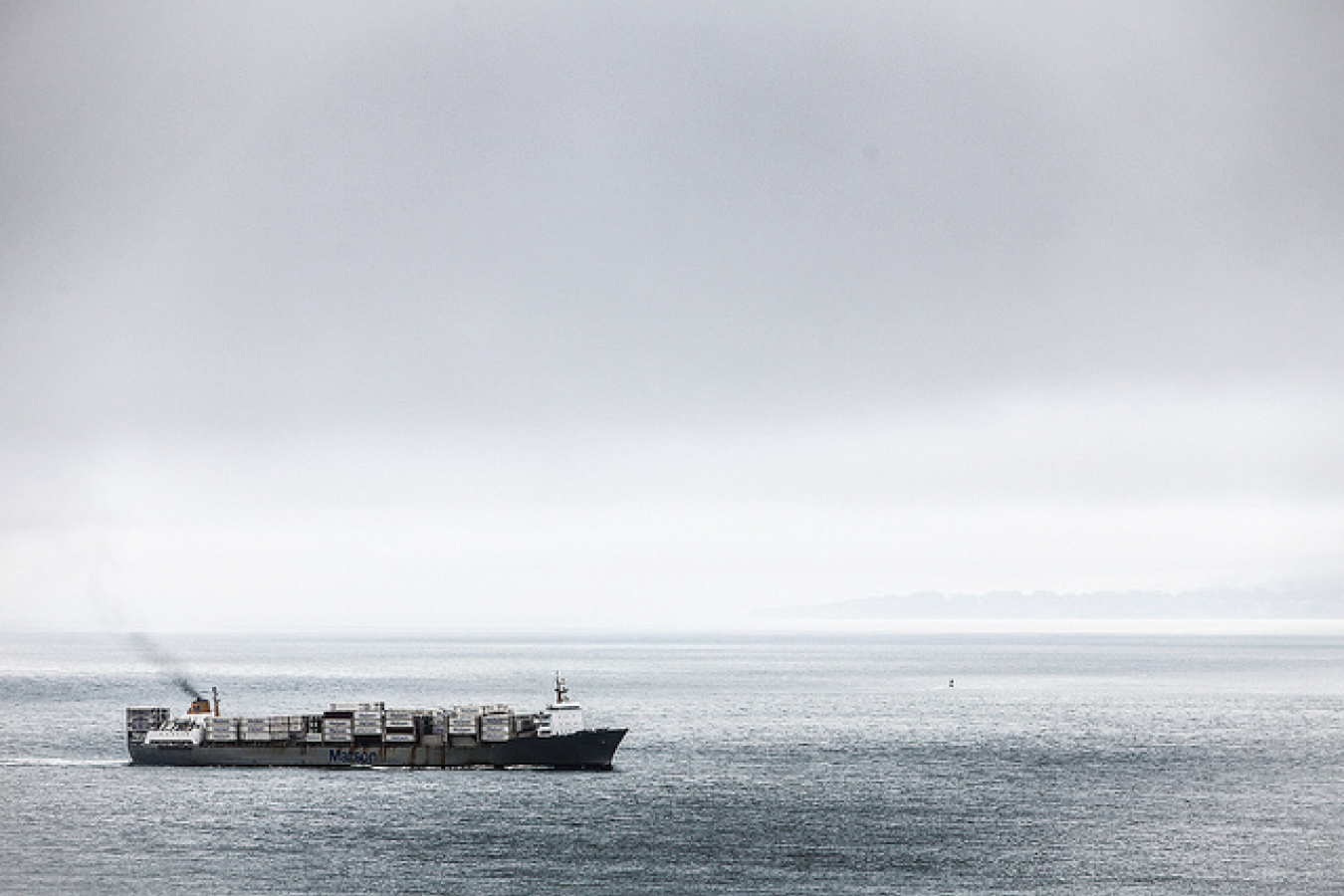 The US World Cup football team (or soccer team as the Americans call it) has been dragged into the seemingly endless debate on US immigration reform.

On Tuesday June 17th, Nancy Pelosi, the leader of the Democrats in the US House of Representatives, and several other pro-immigration reform campaigners, posted a photograph of members of the US team on Twitter.

Of the eleven men pictured, seven had been whited out. Below the photo, Ms Pelosi said 'immigrants help drive America's success, even in the World Cup! Look at what #USMNT (the US Men's National Team) would be without them'.

Ms Pelosi's contention was that seven of the team were immigrants and that this illustrated the contribution that immigrants make to the US team.

Ms Pelosi's tweet has caused a media storm as many opponents of immigration reform rushed to point out that, while many of the team have live abroad for some of their lives, all of them have been US citizens from birth and are not, therefore, immigrants.

Four of the team; Jermaine Jones, Fabian Johnson, Timmy Chandler and John Brooks, were born in Germany while their fathers, who were in the US armed forces, were stationed there. Julian Green was actually born in Florida but moved to Germany as a child with his military father.

Mix Diskerud was born in Norway to a Norwegian father and an American mother. He too, therefore, qualified for US citizenship from birth.

Another player, Aron Johansson is the child of Icelandic parents but was born in Mobil Alabama while his parents were in the US. He therefore qualifies for US citizenship having been born in the US.

The other four starting members of the side Jozy Altidore, Alejandro Bedoya, Omar Gonzalez and Tim Howard were born and raised in the US.

Therefore, Republican commentators suggest, Ms Pelosi was wrong to play politics with the US football team.

The article claimed that Ms Pelosi had 'decided to spread lie-based propaganda about the team, as one would expect users to do, in order to push for amnesty'.

Writing in Vox magazine online, journalist Dara Lind said that, even though none of the team were immigrants, the makeup of the team still 'reflects America's immigrant heritage'.

She wrote 'many players have dual citizenship and even more trace their heritage back to two or more countries or continents. And the coach of the US team, Jurgen Klinsmann, has lived in the US for many years but is still solely a German citizen'.

Sanwar Ali of workpermit.com said 'All of the team were born US citizens to be sure, but many of their parents were not. The US team is the product of immigration, as is the country it represents'. 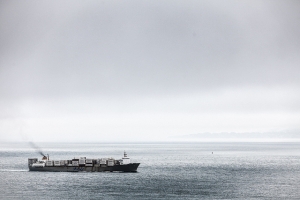 Comments (0)
Comment by Alex Owen To many who have followed our posts on US immigration over the last couple of years, the US political system may resemble a game – a game played by two 'teams' – the Republicans... 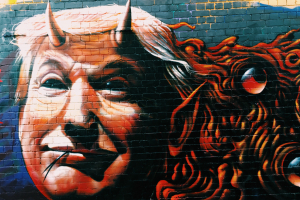 Comments (0)
Former US President, Donald Trump, has sparked outrage by claiming that immigrants from Haiti are likely spreading AIDS to the US. Speaking on Sean Hannity’s primetime show on Fox News, the...